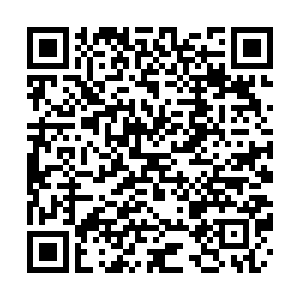 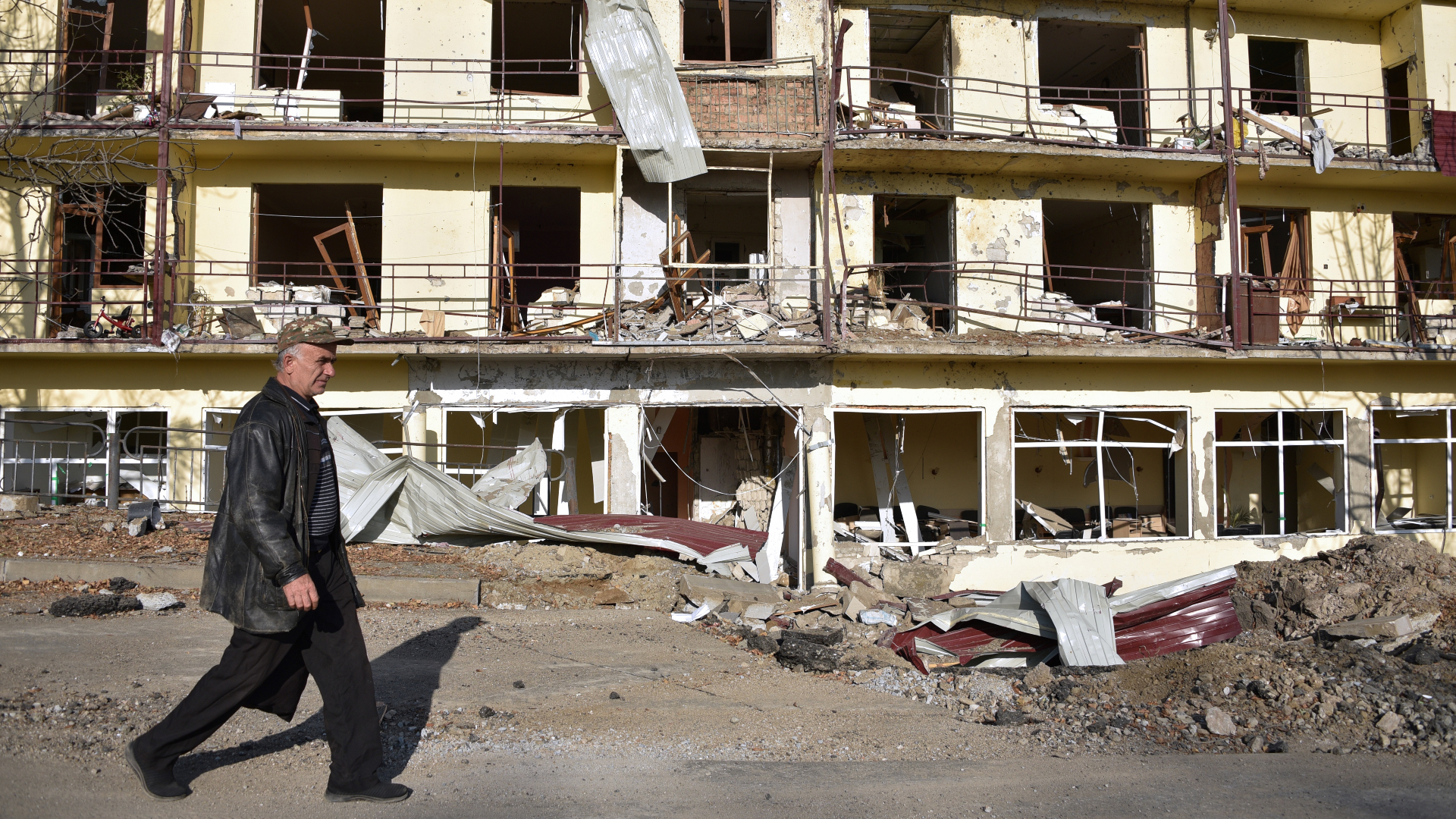 A man walking next to a damaged building in Shushi. /Karen Minasyan/AFP

A man walking next to a damaged building in Shushi. /Karen Minasyan/AFP

Azerbaijan claims that it has captured Nagorno-Karabakh's second most important city as fighting over the region continues into its seventh week.

Azerbaijani President Ilham Aliyev said on Sunday that his forces had captured Shushi, a city that is only 15 kilometers from Stepanakert, the region's capital.

The city is located on one of the main roads that links Nagorno-Karabakh to Armenia. 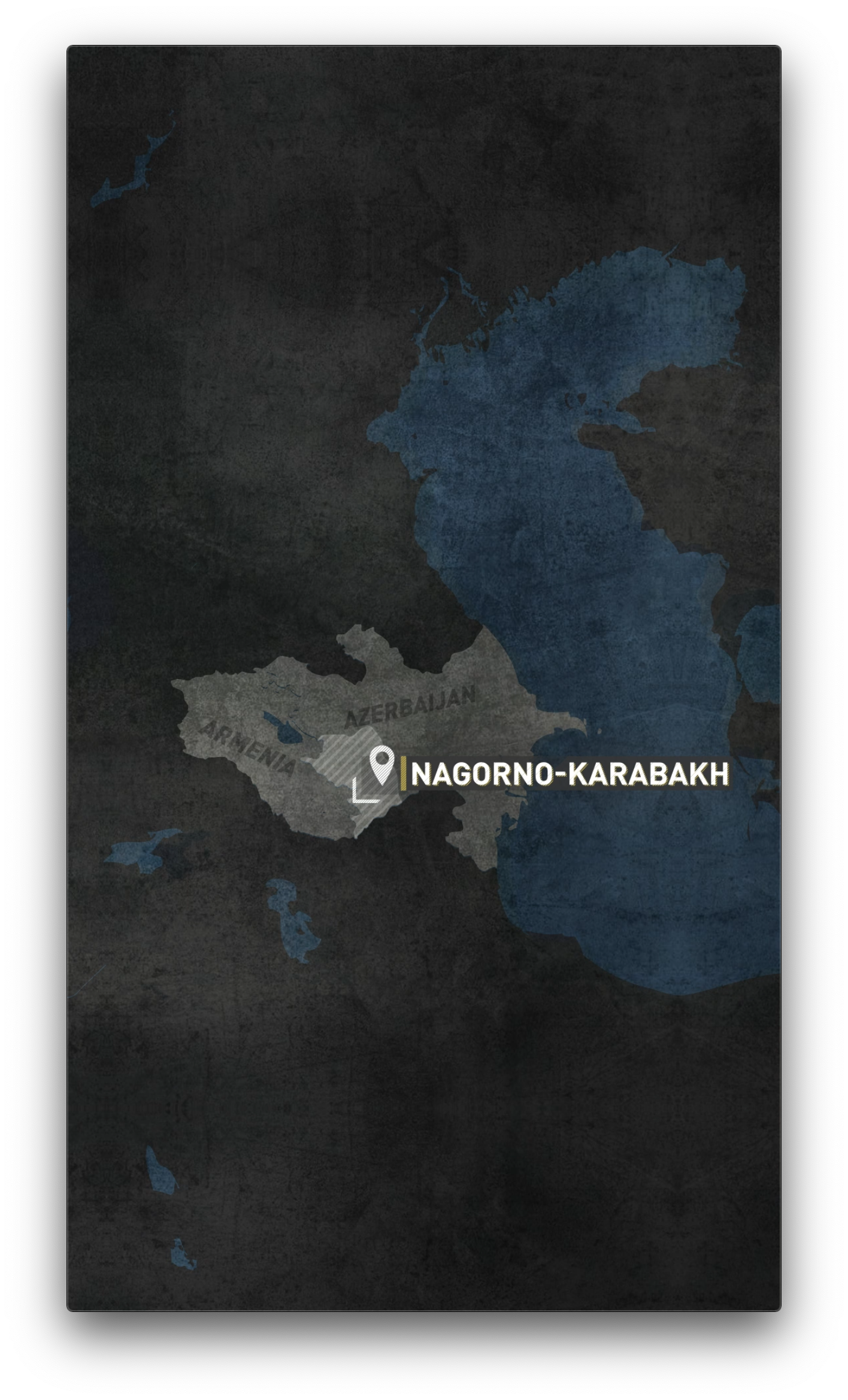 "With great pride and joy, I inform you that the town of Shusha has been liberated," said Aliyev during an address to the nation, using the Azeri name for the contested city.

Armenian officials have also reported heavy fighting in the area, but have not confirmed the loss of the city.

Armenian defense ministry official Artsrun Hovhannisyan wrote on Twitter: "The battles continue in Shushi, wait and believe in our army."

Shushan Stepanyan, Hovhannisyan's press secretary, also wrote: "Overnight, the most ferocious combat has unfolded in the vicinity of Shushi, and in the southeastern sector."

However, she did not mention the status of the city.

Fighting between Azerbaijan and Armenian forces have intensified since September 27, making it the largest escalation of violence since the conflict over the region ended in 1994 and left around 30,000 people dead.

Fighting originally started in the late 1980s after the majority ethnic Armenian population of Nagorno-Karabakh voted to join Armenia at the time.

Since the ceasefire, clashes between ethnic Armenian and Azeri forces have been commonplace, with the largest escalation in 2016 resulting in over 200 casualties. 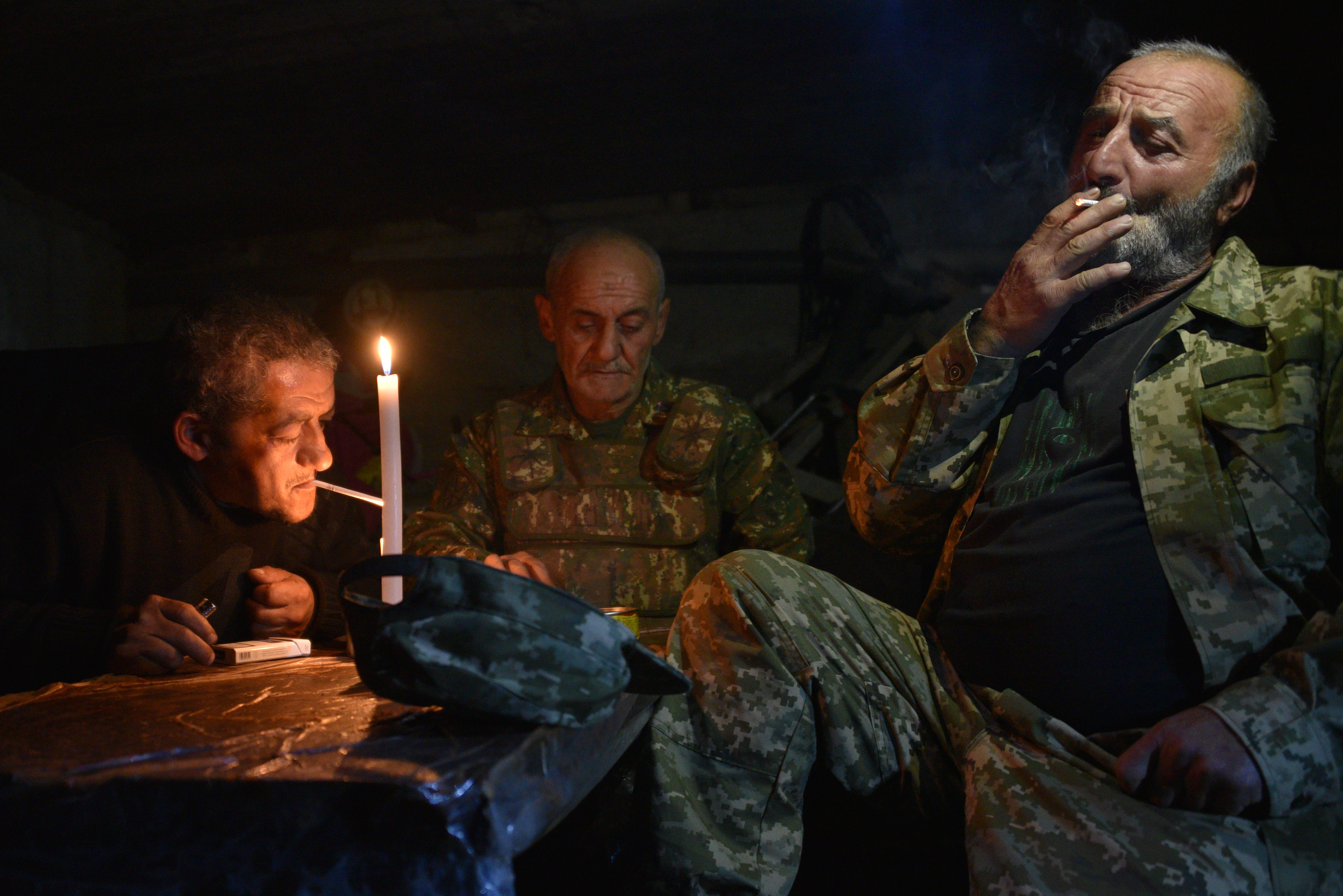 In the past week, the death toll between the two sides is estimated to have reached 1,300.

However, in late October, Russian President Vladimir Putin claimed that around 5,000 people have been killed since fighting began.

And on October 7, authorities in Nagorno-Karabakh claimed that 140,000 had already been displaced because of the fighting.

There have also been several unsuccessful attempts by France, Russia and the United States to broker a lasting ceasefire between Armenia and Azerbaijan.