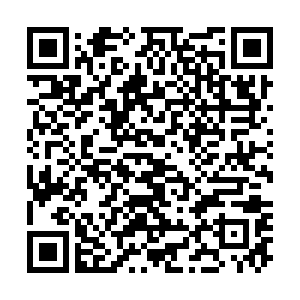 The militarization of space began with the growth of satellite technology in the 1950s. Up to now, though, in spite of much discussion of so-called Star Wars, it hasn't been weaponized.

And, as Alexandra Stickings, a research fellow in space policy and security at the Royal United Services Institute (RUSI), tells The Agenda's Stephen Cole, there's real hope that will never happen. Space, she says – and particularly the International Space Station – are, in fact, a great example to the world about cooperation between nations.

"It isn't in anyone's interest to have full-scale conflict in space … we could see a huge proliferation of space debris and potentially the inability to use orbits."