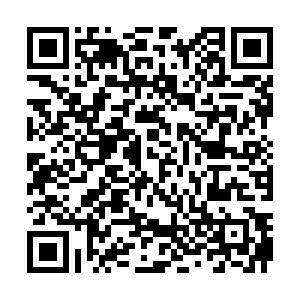 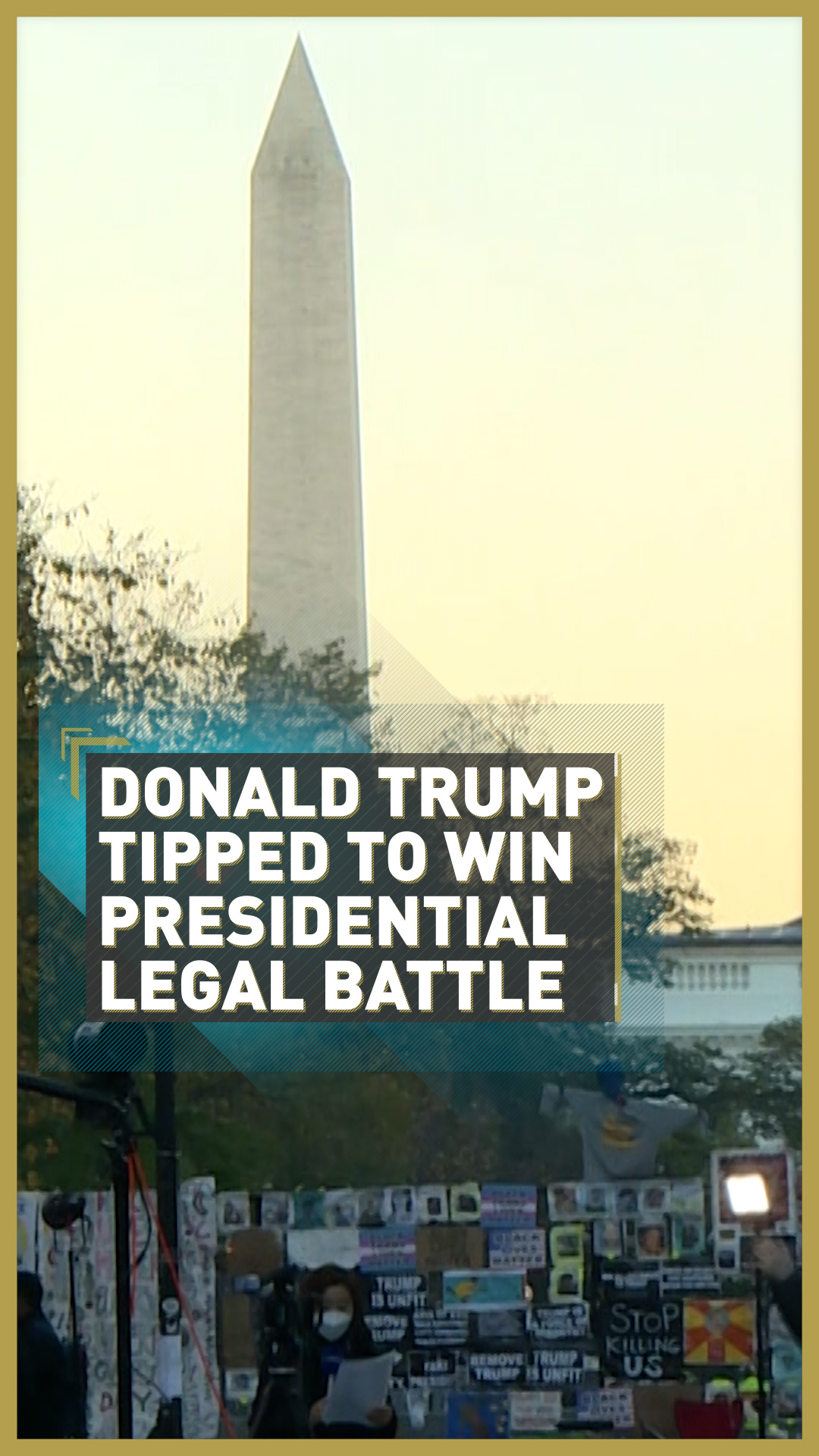 Donald Trump would be the favorite to win the presidency if the U.S. election goes to court – which shows the country's judiciary has too much power, American lawyer Alan Dershowitz has said.

The presidential election is now expected to go down to the wire with a handful of closely contested states set to decide the winner between Trump and Joe Biden.

Dershowitz, a legal expert who has represented a string of high-profile and often controversial figures including Jeffrey Epstein and OJ Simpson, believes Biden is the likely winner in the Electoral College but Trump could come out on top if the election ends up in the court.

Both are seeking the 270 votes needed for a majority in the Electoral College. Biden was comfortably ahead in opinion polls but it is proving closer than expected, with Trump having won the battlegrounds of Florida, Ohio and Texas.

"Well, I think it's more likely that Biden will win the votes, the electoral votes necessary, but if it goes to the court, Trump has to be a favorite in the courts because he appointed so many of the judges at all three levels of our system," said Dershowitz.

Trump made an unsubstantiated claim on Monday night of fraud in the election process. He wanted the Supreme Court to halt voting even though the high court does not hear direct challenges and reviews cases that have moved up from the lower courts. 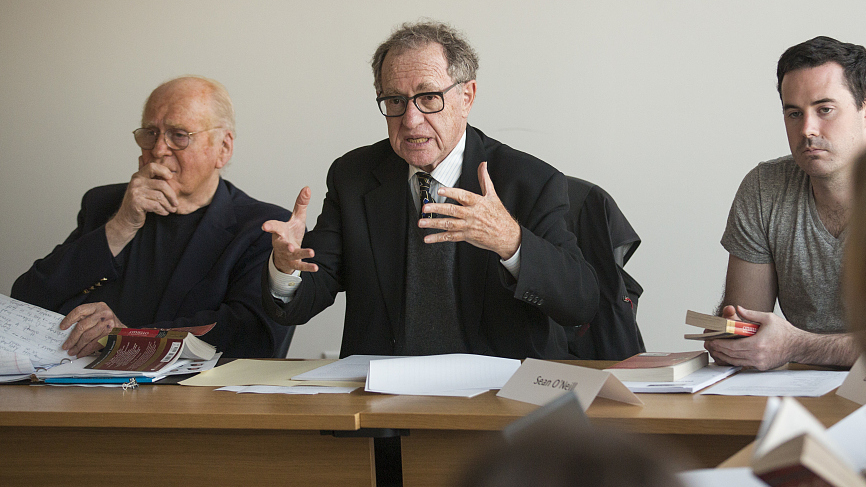 Dershowitz taught law at Harvard and was the youngest professor of law in the University's history. /Brooks Kraft LLC/Corbis/ VCG

Dershowitz taught law at Harvard and was the youngest professor of law in the University's history. /Brooks Kraft LLC/Corbis/ VCG

Legal experts have said the election outcome could get bogged down in state-by-state litigation over a host of issues, including whether states can include late-arriving ballots that were mailed by election day.

Dershowitz claimed there is a democratic deficit that is evident when there is no clear majority.

"It says we're an extraordinarily divided country and perhaps that the judiciary has too much power in a democracy," he said.

"It is, after all, an elitist branch of government and one that's not responsible to the people. That's both a virtue and a vice, but that's America. We are not a pure democracy like parliamentary democracies in Europe."