Does cyber warfare spell the end of armies?
The Agenda 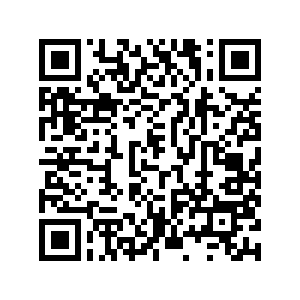 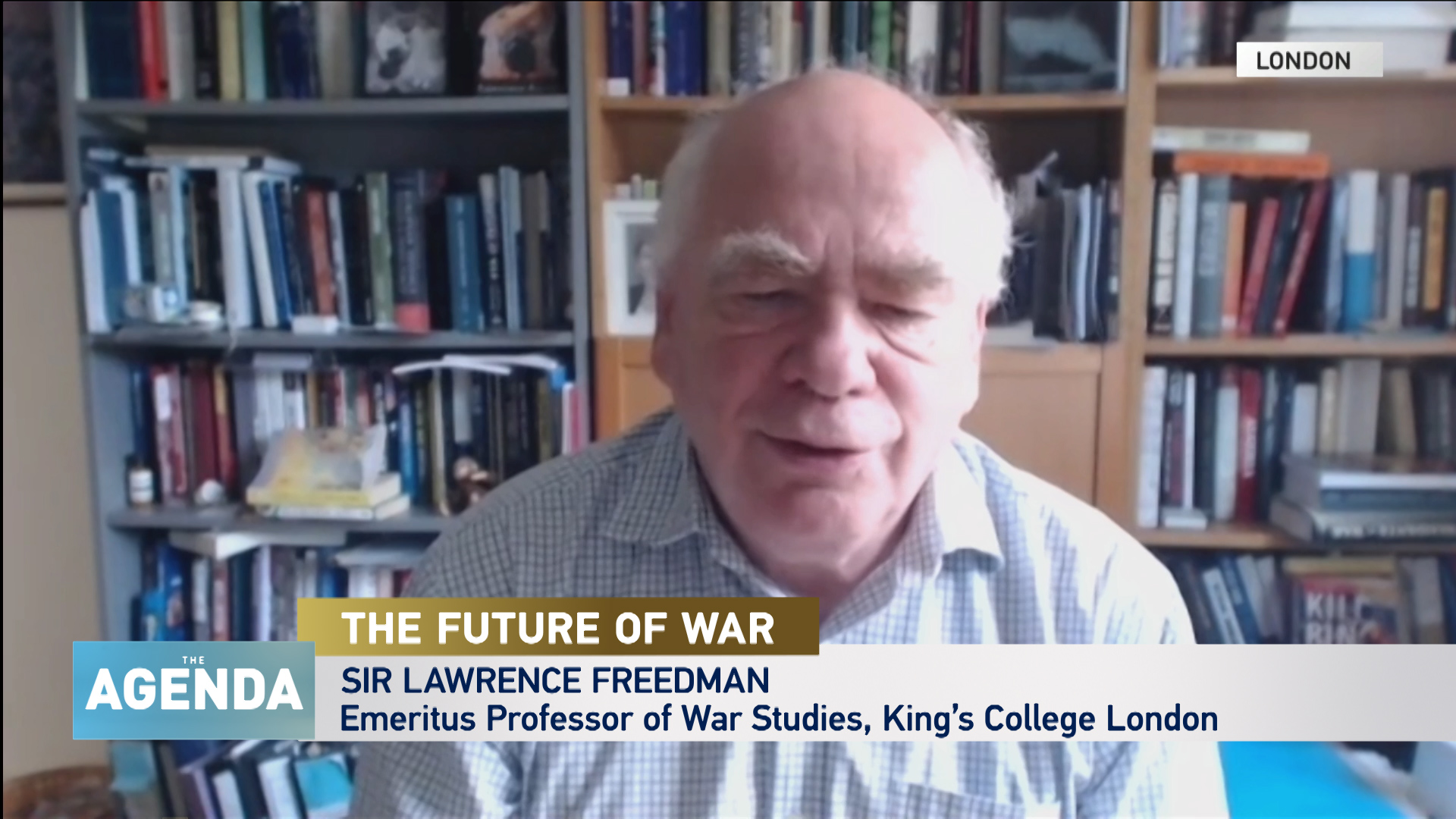 Artificial Intelligence, unmanned drones, cyber attacks and GPS tracking now play a key role in global conflict, but does that mean the end of traditional warfare?

It's a question The Agenda's Stephen Cole put to Lawrence Freedman, the emeritus professor of war studies at King's College London and author of The Future of War: A History.

He said: "Any conflict that now goes on has a cyber element. What's difficult to understand is how it could ever be the sole driver of a conflict, excluding what you call 'kinetic weapons.'"

Freedman added that conflict simply involving cyber attacks couldn't be classed as war and predicts that "old-fashioned armies" will continue to fight complex battles with "militias and guerrilla forces" in the years ahead.