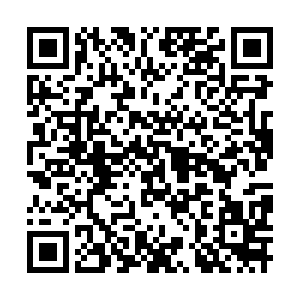 If the U.S. election were decided by social media engagement, Donald Trump would have won hands down – but Joe Biden has been gaining ground on his rival's favorite platform.

Trump's official Facebook page has received a staggering 30.6 million likes, compared with fewer than 3.5 million for his challenger, Joe Biden, according to Facebook's research tool, CrowdTangle. 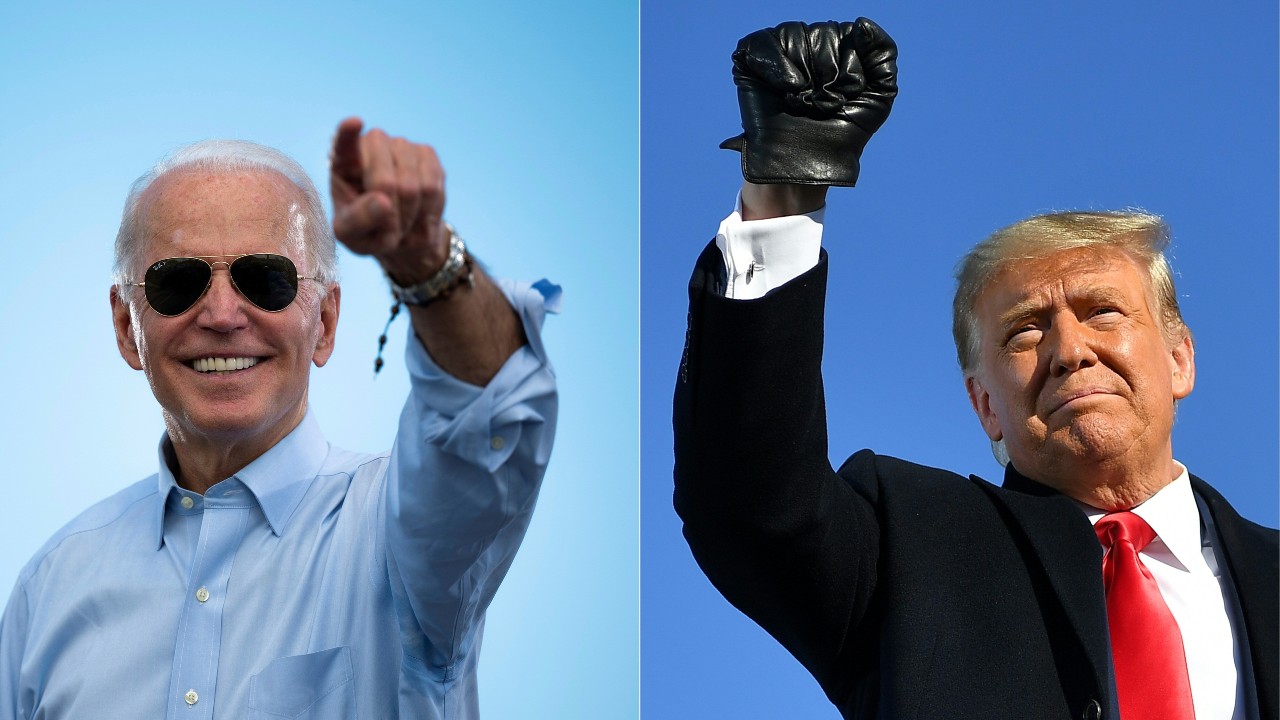 But it's on Trump's social network of choice, Twitter, that Biden appears to be gaining traction. Trump is a compulsive tweeter, sometimes firing off more than 100 messages a day. While Biden's Twitter support base remains far smaller than Trump's, the former vice president has been gaining ground ahead of the election.

Global streaming media intelligence company, Conviva, has been crunching the numbers. Its analysis (https://www.conviva.com/there-is-a-new-king-of-twitter/) reveals Biden has just had his best month on Twitter in terms of engagements per post and per video as well as audience growth. Engagements have also been steadily increasing since the beginning of the year. According to Conviva, Biden outperformed Trump for average engagements per post between September 14 and October 13. Over that period, Biden averaged 148,600 engagements per post with Trump averaging 136,100.

Whether this engagement translates into votes remains to be seen. But what is clear, according to Robert E Gutsche Jr, a media commentator and associate professor at Lancaster University, is that social media is not going away. Gutsche says we should be even more concerned about how social media will look by the time the next U.S. election takes place.

When asked for his prediction for this election, Gutsche urged caution when looking at polls. He says don't underestimate the silent Trump supporters who may have chosen not to tell pollsters and journalists who they are backing.