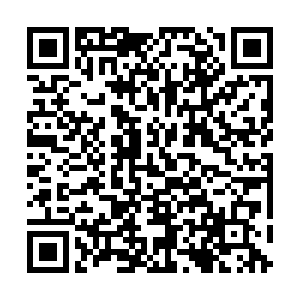 Carolyn Fairbairn, director-general of the Confederation of British Industry, made that plea from the stage of the CBI's annual conference, as businesses across the country (and the continent) raise concerns about the effects of a second round of nationwide lockdowns.

And for some companies, such as the low-cost airline Ryanair, more travel restrictions may have a very real knock-on effect for customers. CEO Michael O'Leary said if passengers stay at home but their flight still takes off, they won't be getting their money back.

For other companies, such as DIY equipment seller Kingfisher, the new rules may only have a small impact as click and collect and delivery services continue to boost their incomes.

Robotics and tech are two more sectors that are taking advantage of lockdowns – and we look at both in today's video and interview.

Low-cost Irish airline Ryanair lost $228 million in the six months to September, according to the company, which today said passengers would not be reimbursed if they chose not to fly due to new lockdown restrictions across Europe. CEO Michael O'Leary said passenger numbers had fallen to 17 million, from nearly 86 million in the same period in 2019.

As the UK finance minister announced furlough extensions and lockdown grants, retailers predicted their losses would climb into the millions and the director-general of the Confederation of British Industry, Carolyn Fairbairn, said: "We know that economic damage is unavoidable but we need to minimize it."

UK grocery delivery company Ocado has said it will use its earnings from the pandemic to invest in its mechanized future. The delivery firm said it had agreed to buy Kindred Systems, for $262 million and Haddington Dynamics for $25 million. Both firms are U.S.-based robotics and AI developers.

Chinese property group Evergrande has eased its creditors' concerns by selling off its stake in energy firm Guanghui Industrial for $2.2 billion. It's a step in the right direction, but further savings of $22 billion a year is the company's goal, as it seeks to lose the title of most indebted property company.

Chinese autonomous vehicle start-up AutoX, which has investment from Alibaba, is aiming to expand its fleet and test in several more cities in China, according to CEO Xiao Jianxiong. It has run trials in Shenzhen, Shanghai, Guangzhou and Wuhan, but Jianxiong said a trial in Chongqing "brings new challenges as a hilly city."

Russian drug maker Pharmasyntez has applied to make remdesivir, which is used to treat COVID-19, despite lacking the patent authority to make the drug. As Pharmasyntez's director Vikram Punia said the firm did not hear back from patent holder U.S. firm Gilead Sciences when it asked for a licence, it would seek to do so without permission.

New PMI figures show German factories posted record growth in orders in October, before Chancellor Angela Merkel announced new lockdown measures. Manufacturing orders, which make up around a fifth of the economy, rose to levels not seen since early 2018.

France's finance minister, Bruno Le Maire, has announced the lockdown restrictions on supermarkets will be the same as those imposed on small businesses. That means "non-essential" goods cannot be sold. Despite that win for SMEs, Le Maire shot down any hope of a further challenge to the rules as "irresponsible."

The UK's Financial Conduct Authority has extended the "payment holiday" for credit cards, personal loans or financing, and mortgages as part of the new restrictions and allowances announced over the weekend, as the UK prepares to lockdown again.

CLICK: MEET THE MASTER TAILOR WHO EXPLAINS HOW FORMAL FASHION WILL ADAPT

WATCH: Innovative robot technology could allow people to access art galleries from their homes by using their smartphone or computer. 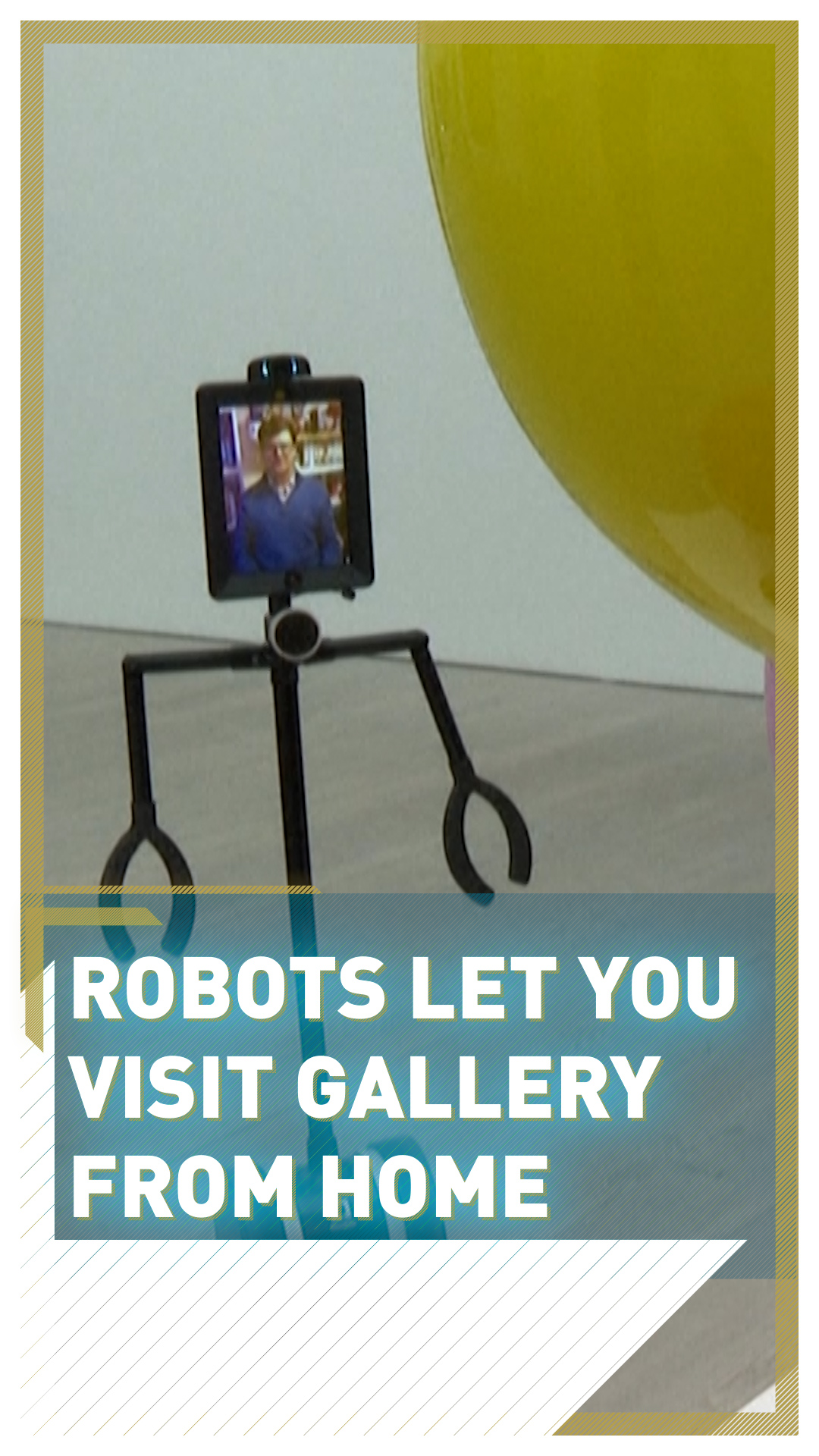 Santosh Rao is head of research at Manhattan Venture Partners, an investment management firm. He spoke to CGTN Europe from New York about Friday's tech results.

These latest results show the big tech firms have benefited from the pandemic and lockdowns, don't they?

Yes. And you saw the results, all of them reported great numbers. It's a tailwind right now. The world is becoming more and more digital.

So whether it's cloud computing, digital advertising or a whole range of other issues, these companies are at the sweet spot and they're executing very well.

There are a lot of headwinds ahead. So I think that's what the market is anticipating and that's why the stocks are down at this point. But in terms of their execution, minus some company-specific issues, I think overall they are in a good position with this whole change in consumer and business behavior going forward.

Just a quick word about Google and the antitrust hearing. What are the implications?

Well, it's too early to say at this point. It's a pretty broad case and it won't be easy to prove that Google is being unfair.

I think they have to be more transparent in what they're doing.

But the biggest argument Google has is that they are not stifling competition. Anyone can come in... They're just good at what they do. And that's why people come to them.

But the Justice Department is saying [Google] actually blocks others from doing this, they're actually unfair to others. So I think it's going to be a long, drawn out issue.