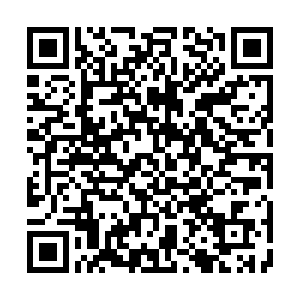 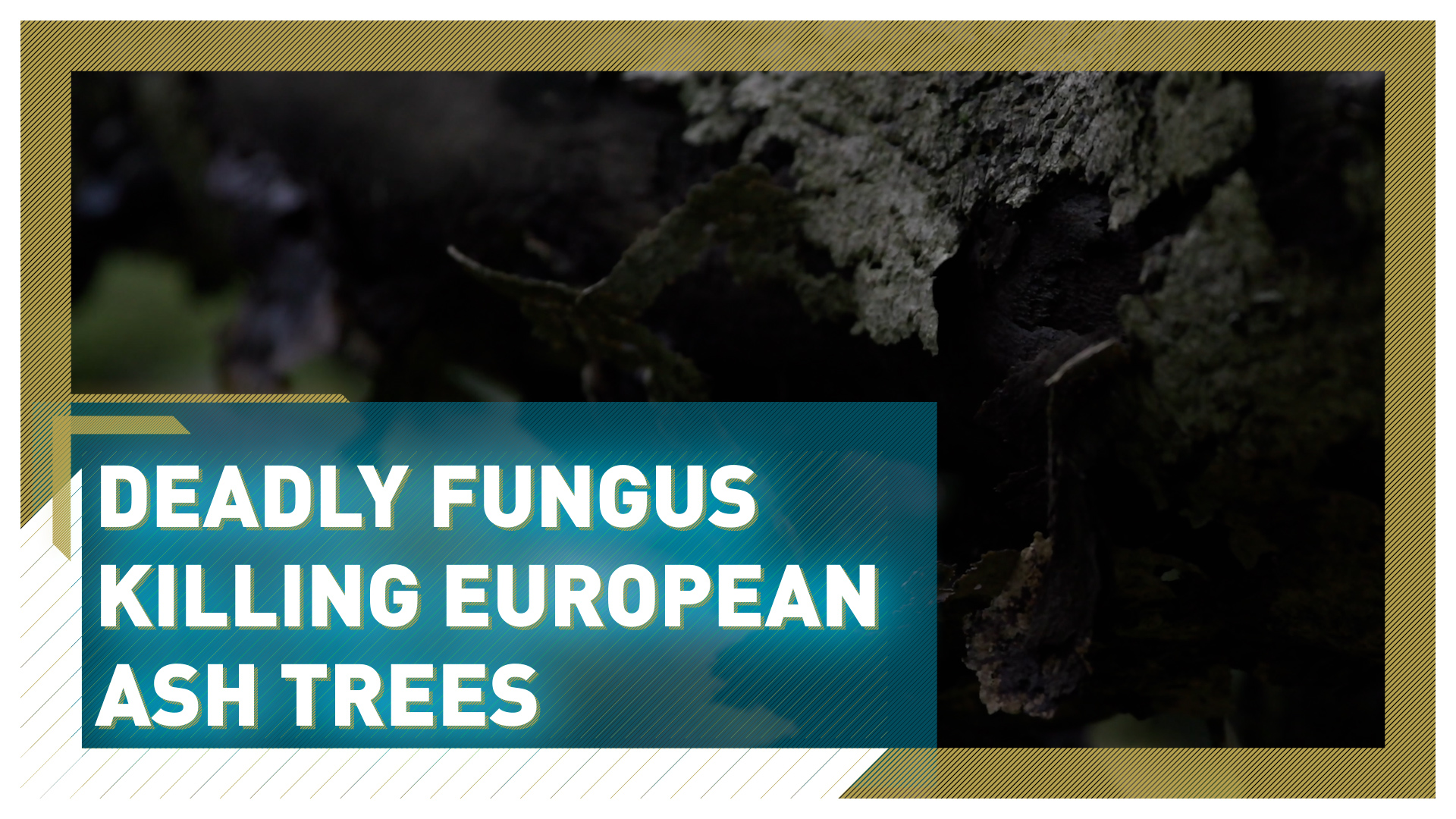 Tangled heaps of broken branches are scattered throughout the ancient Avoncliff Woods, the ailing ash trees belying the natural beauty of the River Avon and the rolling hills of the Cotswolds region in the UK, which they gracefully overlook.

Within these protected woodlands, nature is fighting for survival. A solid stem of an 80 year old tree is snapped in two, another is uprooted and stretched out on the ground, defeated. Every form of life that surrounds it is threatened too.

These ash trees have all succumbed to an incurable deadly fungus, known as ash dieback.

The Woodland Trust has closed off the woodlands to monitor the spread of the disease, but is powerless to save the ash. "I've seen over the last five years, year on year, ash dieback affecting more and more trees. From 10 to 20 percent of the trees being infected, to probably looking like 60 to 70 percent," says Joe Middleton, site manager for the Woodland Trust.

"You get a nice, green, normal ash stem on much of the tree. But it discolours, almost like a bruising on the tips. And this causes the leaves to wilt and eventually die," he added.

To date, native European ash trees have shown no resistance to ash dieback. The disease originated in Asia and is thought to have been introduced to the UK on infected saplings. The fungus spreads in the wind and is rapidly infecting trees around the country.

An estimated 80 percent of ash trees may eventually die, possibly changing country landscapes forever. Conservationists fear the natural beauty of the Cotswolds will be particularly badly affected. "It's devastating. We're going to see enormous gaps appearing in woodlands and alongside roads and in fields," says Mark Connelly, Land Management Officer for the Cotswolds National Landscape.

And when the trees die, the wildlife which thrives on them suffers too. "There are about 25 species of fungus and insects which rely solely on ash," he says. "It doesn't actually grow on anything else. The ash tree is important for insects, birds and bats as well."

Deep inside Wytham Woods, a woodland owned by Oxford University, Cecilia Dahlsjo oversees experiments to investigate the impact of ash dieback on the eco-system. A microclimate station monitors light levels, moisture and temperature.

The team also checks soil fertility, likely to change as fewer leaves fall from dying trees. "Vast areas of woodland are going to have an increase in gaps and light penetration, but also a disappearance of that litter will have a big impact on just the eco-system as a whole," says Dahlsjo.

But this is not necessarily a disadvantage for all forms of all woodland life. "I wouldn't say that ash dieback is bad as such for the woodland. We've got winners and we've got losers in any eco-system. And all the ash dieback will do is change the eco-system and change the habitats that we see. It will have a reduction in the nutrient flow because of the high nutrients in the ash leaves, that will have an impact on soil fertility."

Dahlsjo believes climate change is a factor in the spread of ash dieback too, with milder temperatures enabling the fungus to survive further north. Extreme weather patterns this year have accelerated the disease in already weakened trees. 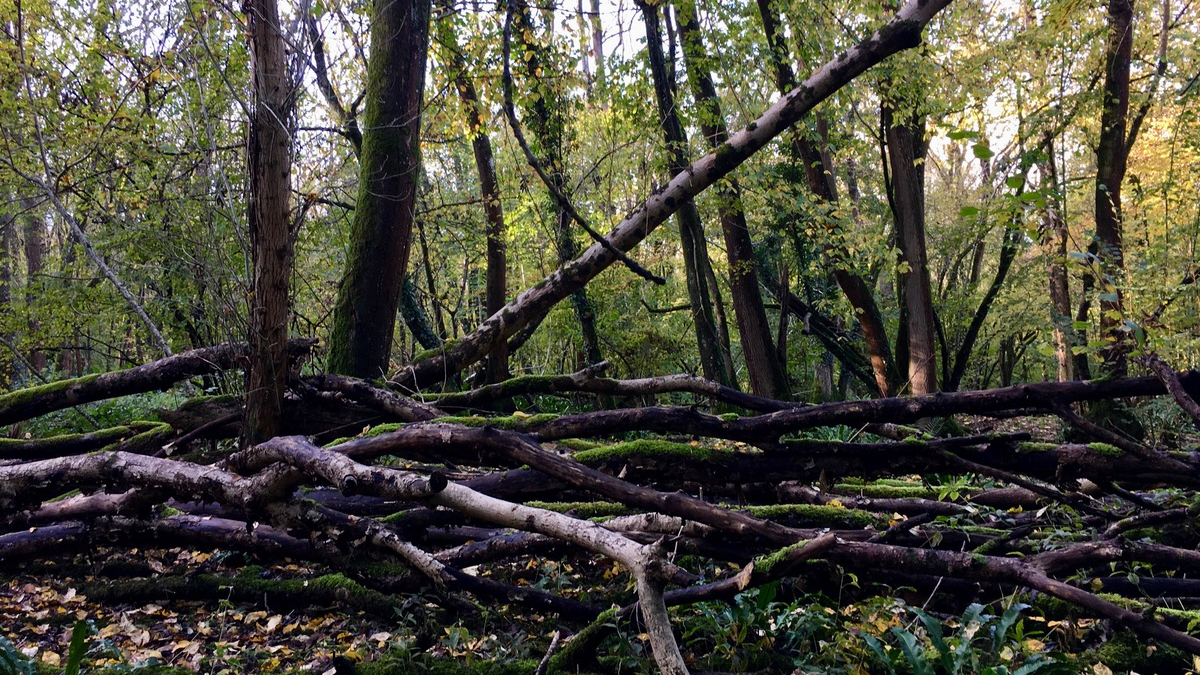 The Woodland Trust is creating a new area of forest to replace the dying ash near the Avoncliff Woods. /CGTN

The Woodland Trust is creating a new area of forest to replace the dying ash near the Avoncliff Woods. /CGTN

The concern is that losing large numbers of ash trees will also exacerbates the climate change problem. "All that carbon that's being sequested, so essentially captured and held in the tree itself, is gone. That eco-system service, that those trees provide disappears. So, all that carbon starts to release back," says Joe Middleton.

In open grassland adjoining Avoncliff Woods, the Woodland Trust is creating a new area of woodland, with rows of tiny trees in planted to replace the dying ash. It is part of a wider project which aims plant one new tree for each person in the UK.

"So, whether you plant trees, or allow natural regeneration, we're trying to find more areas where we can create woodland in the UK," says Joe Middleton. "So, the wildlife that depends on all these ash trees has somewhere else to go when they all start to die."

Conservationists recommend leaving dying ash trees in place, so that nature can continue to benefit as they decay. But where safety is an issue, there is little choice.

There is some faint glimmer of hope that a handful of mature trees may develop some tolerance to ash dieback, allowing researchers to developing resistant strains.

But there is no guarantee any ash trees will survive this outbreak in the long-term. Many are bracing themselves for the species to be gone forever.