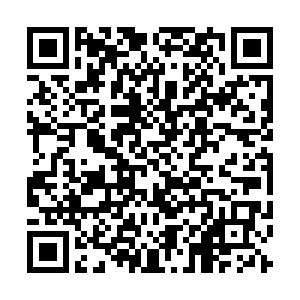 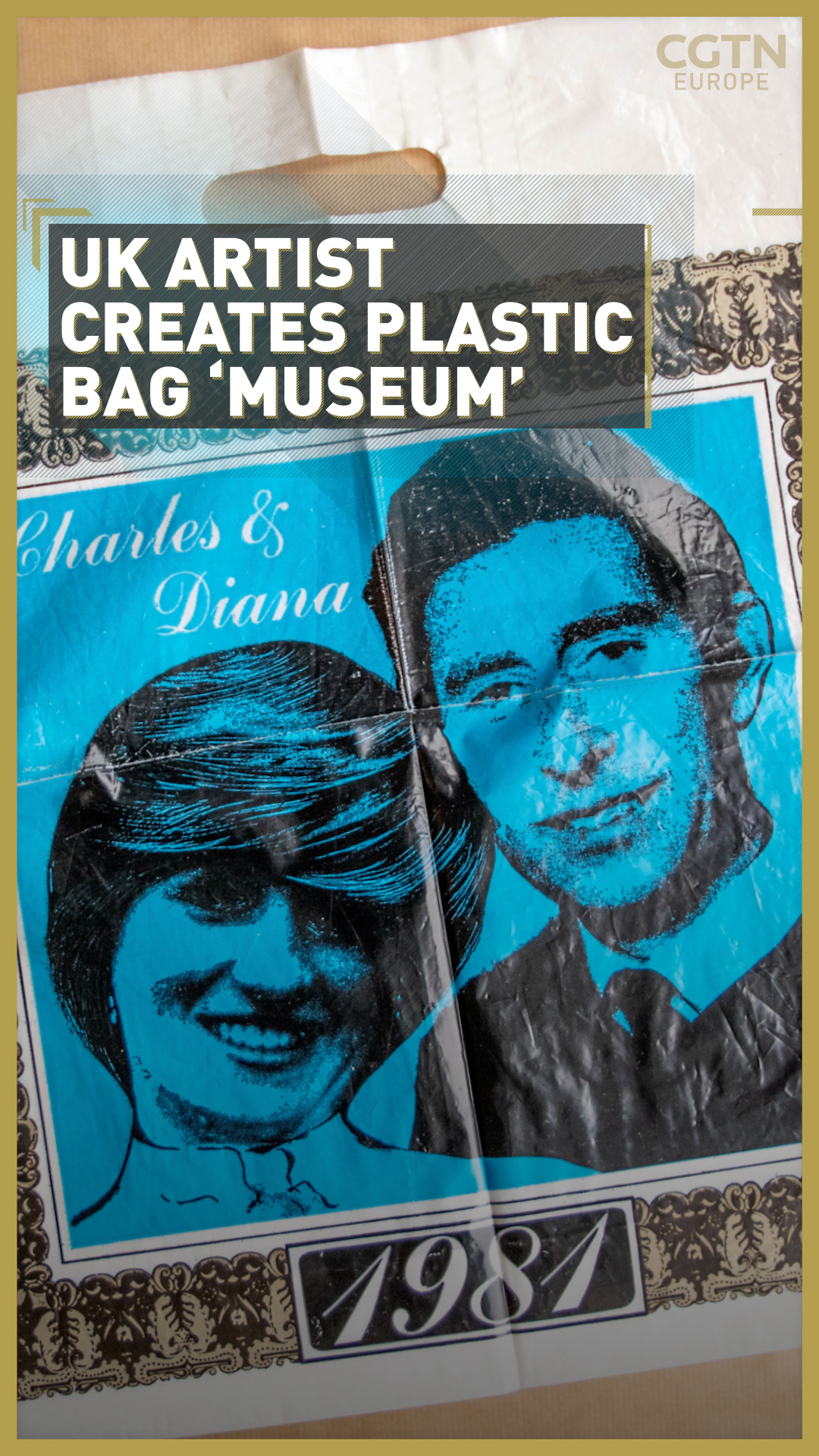 A UK artist has created a plastic bag 'museum' in the hope that it will deter people from throwing away plastic objects.

Katrina Cobain, a 24-year-old from Glasgow, Scotland, began collecting vintage plastic bags two years ago and has now launched her own website to show them off to an online audience.

"The original idea started because I felt that landfill sites could be the archeological digs of the future and for our civilization they would be filled with plastic, so I began to collect plastic carrier bags as they can reveal a lot about our civilisation and our social history and also changes in design over time," Cobain said.

Cobain's original idea was to start a museum involving all plastic, but quickly realised there would be far too much to show off, hence the decision to exhibit just plastic carrier bags instead.

"I think plastic bags need to become part of history. They are obviously very damaging for the environment. As you can see, hundreds of photographs of how many bags there are in the oceans and how disruptive they are for other natural habitats, for animals and so on," said Cobain.

"And they are just incredibly unsustainable to produce and use. So by making a plastic bag museum, it kind of helps people along to the idea that these are objects that do belong in the past rather than our everyday life and use," she added.

Throughout the past two years of collecting, Cobain has obtained several rare plastic bags from historic events across Europe.

"So we've got actually a few bags in the collection of Charles and Diana's wedding in 1981. Why they were making plastic bags commemorating the royal wedding (in the UK), I don't know.

"But it really kind of shows you the level of production of plastic bags at that time, that such events were being printed onto bags. We also have plastic bags that celebrate the year 2000. We also have bags from the Soviet Union, which is quite an interesting period of history," she added.