The Future of War - The Agenda with Stephen Cole
CGTN 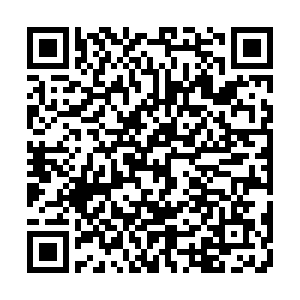 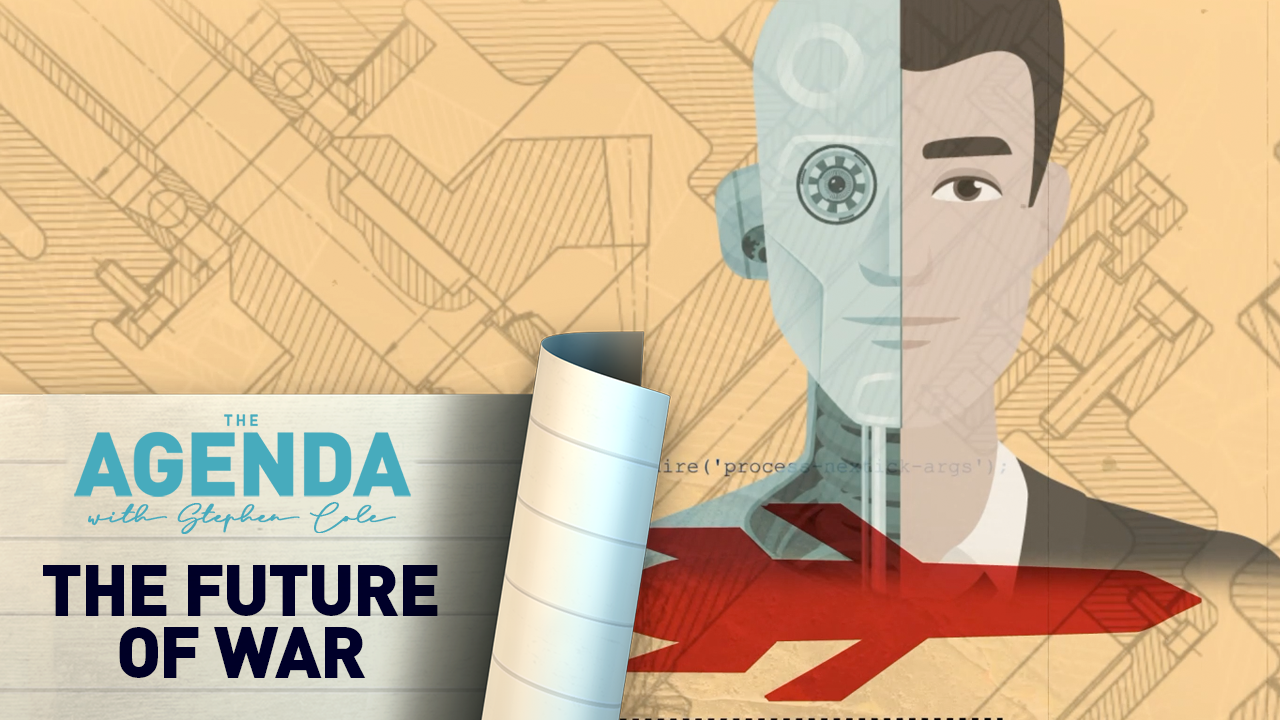 Seventy five years since the end of the last truly global conflict – World War II – The Agenda with Stephen Cole considers the future of war.

Have artificial intelligence and drones ended the need for boots on the ground? Will the next global conflict be conducted entirely in cyberspace, or perhaps outer space? We'll ask whether recent technological advances have in fact assisted peacekeepers far more than global aggressors.

Sir Lawrence Freedman, Emeritus Professor of War Studies, King's College London tells us that while cyber attacks will almost certainly play a role in all future conflicts, we're still some way away from fully digital warfare.

And he finds out whether space really is the next frontier for war, or in fact a perfect opportunity for the world to come together in peace with Alexandra Stickings, research fellow in space policy and security at RUSI.