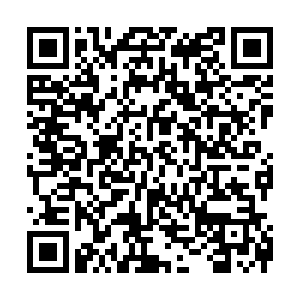 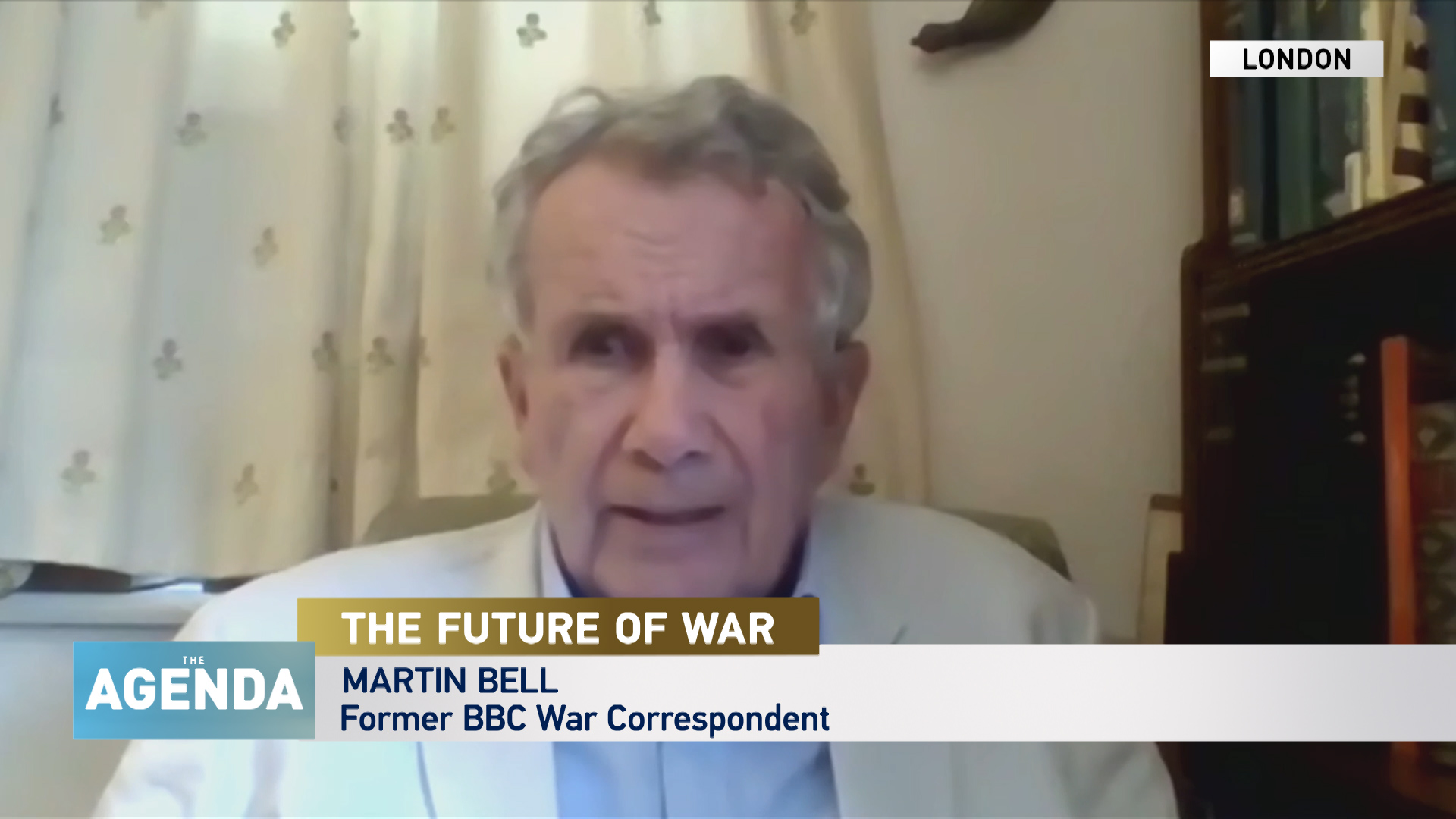 Technology has changed the face of war, but what impact will those advances have on peacekeepers and their attempts to avoid and prevent future conflicts?

It's a question that former war correspondent Martin Bell has pondered in his new book, War & Peacekeeping: Personal Reflections on Conflict and lasting Peace.

Bell, who was also a Member of Parliament for four years, looks back at the conflicts he covered for the BBC across 80 countries and questions whether peacekeepers are fast enough to keep up with advances in technology.

He also talks to The Agenda's Stephen Cole about the future, and says he hopes that there will be a role for both China and the U.S. as part of future global peacekeeping efforts.

But he still harbours fears about conflicts in other regions and the challenges facing peacekeepers across the globe in the years ahead.