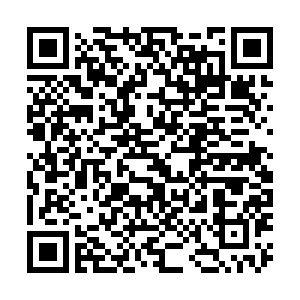 People in a pub listen to Boris Johnson's announcement. /Reuters

People in a pub listen to Boris Johnson's announcement. /Reuters

Prime Minister Boris Johnson has announced a month-long national lockdown in England, as COVID-19 cases in the UK rose above one million.

All but essential shops, along with pubs and restaurants will close from Thursday and people have also been told to stay at home and not meet up with friends and family.

The big change from the spring lockdown is that schools and universities are to be kept open, and sporting events like the Premier League will continue.

Johnson, who has previously not been keen on the "misery" of a new national lockdown, said the government had been forced into the move.

"Unless we act we could see several thousand deaths a day in this country, a peak of mortality, alas, bigger than we saw in April," said Johnson.

The lockdown comes after the government's scientific advisers said coronavirus infections were rising so fast that, unless the spread could be slowed, hospitals would be overwhelmed and their "reasonable worst case" scenario of 80,000 dead would be exceeded.

The change of policy came on the day the UK passed one million confirmed COVID-19 cases, with the total rising by 21,915 on Saturday and the death toll increasing by 326.

Calum Semple, professor of outbreak medicine at the University of Liverpool and member of the government's Scientific Advisory Group for Emergencies (SAGE), said the second wave of COVID-19 was a reality.

"And, unlike the first wave, where we had a national lockdown which protected huge swathes of society, this outbreak is now running riot across all age groups," he told local media.

A new lockdown is likely to face resistance from Conservative lawmakers concerned about the economic, social and health costs.

John Redwood, a member of parliament and former cabinet minister, told Reuters ahead of the announcement that he was "full of foreboding" - lawmakers are to debate and vote on the new measures on Wednesday. 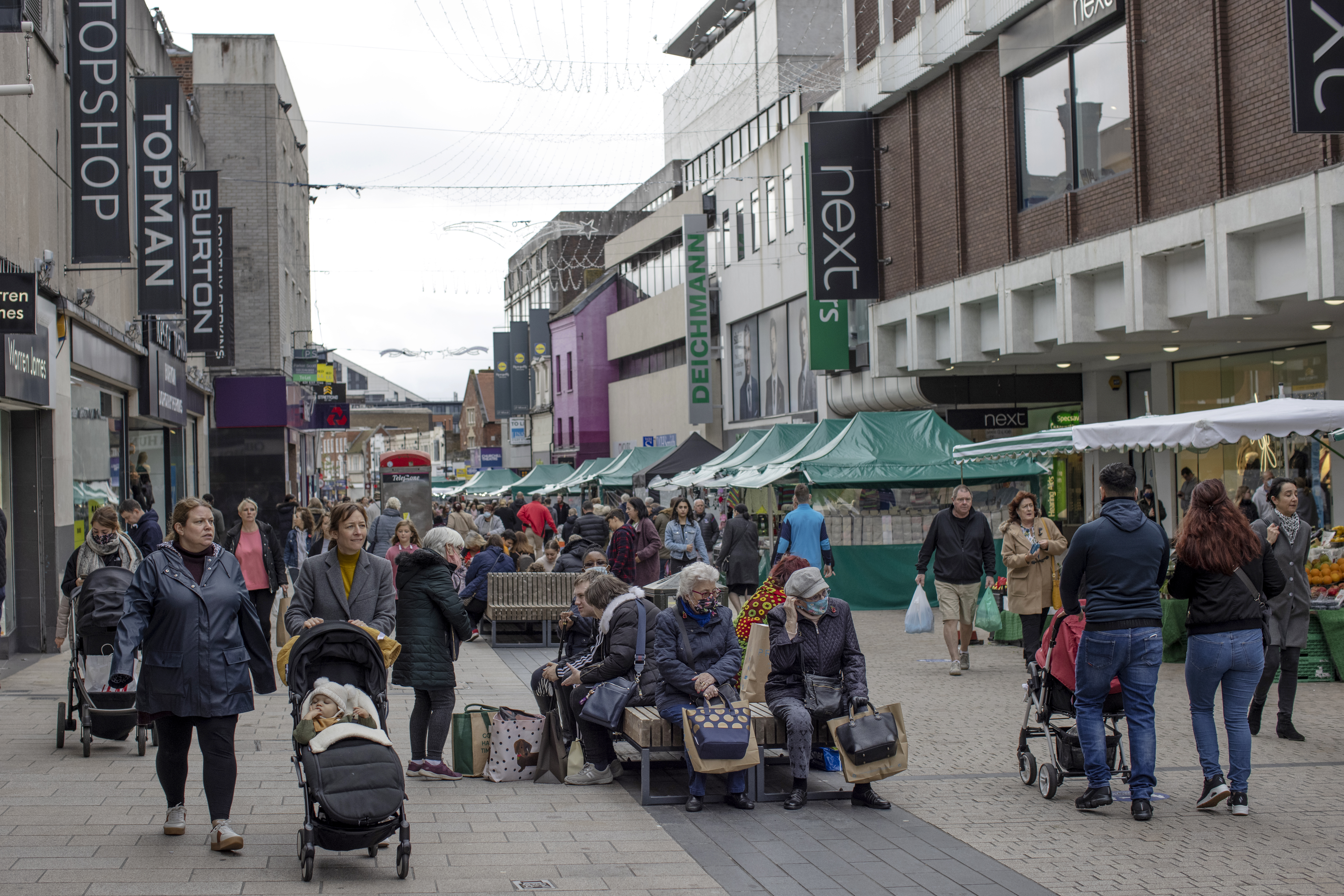 A new lockdown will put pressure on finance minister Rishi Sunak and the Bank of England to increase their already huge support for the UK economy. The economy slumped a record 20 percent in the spring and has been struggling to maintain its recovery.

France and Germany announced national lockdowns this week, while Northern Ireland closed schools for two weeks and restaurants for four weeks from October 16.

Wales is in the middle of a two-week lockdown in which everybody apart from essential workers must generally stay at home. In Scotland, millions of people are banned from socialising indoors or drinking in pubs, and are subject to travel restrictions.