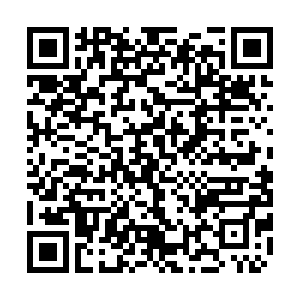 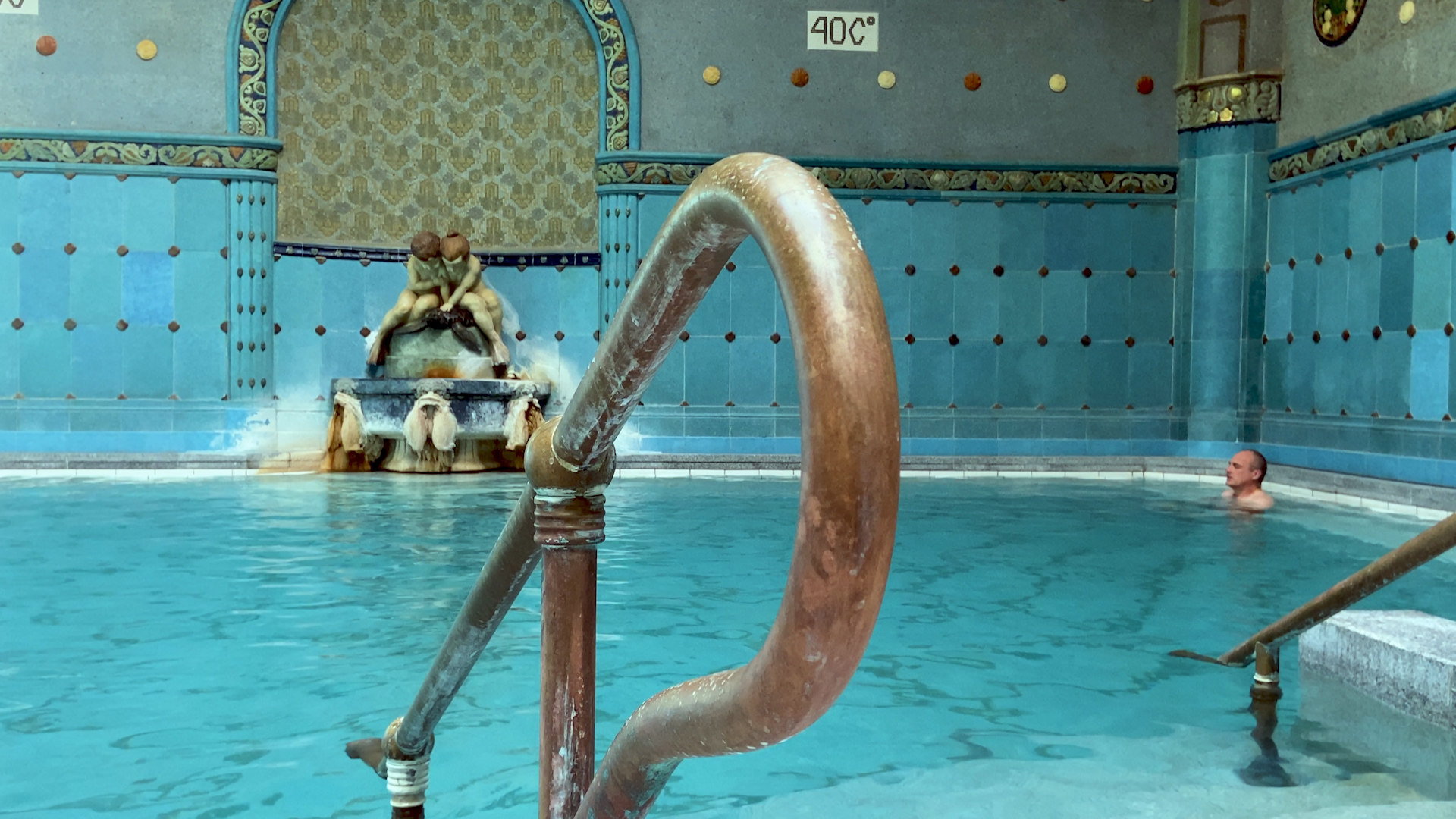 It is estimated that two thirds of Hungary's thermal spas will close by next summer if they don't receive funding from the government.

The spa industry - an integral part of Hungarian life for centuries - has been hit hard by the lack of tourists resulting from COVID-19 border closures.

Soaking in warm mineral water has been part of Hungarian life since Roman times.

Not only do the baths provide a sanctuary for rest and relaxation, they are a place to exercise, socialise, and heal aching joints and other ailments thanks to their curative properties.

But many of Hungary's spas are heavily reliant on revenue from tourists, and have suffered from the country's closed borders.

"By the summer 40 percent of our yearly revenue was gone and by the end of the year 70 percent of the revenues will disappear at some of the spas," Hungary Spa Association CEO Attila László Boros says. 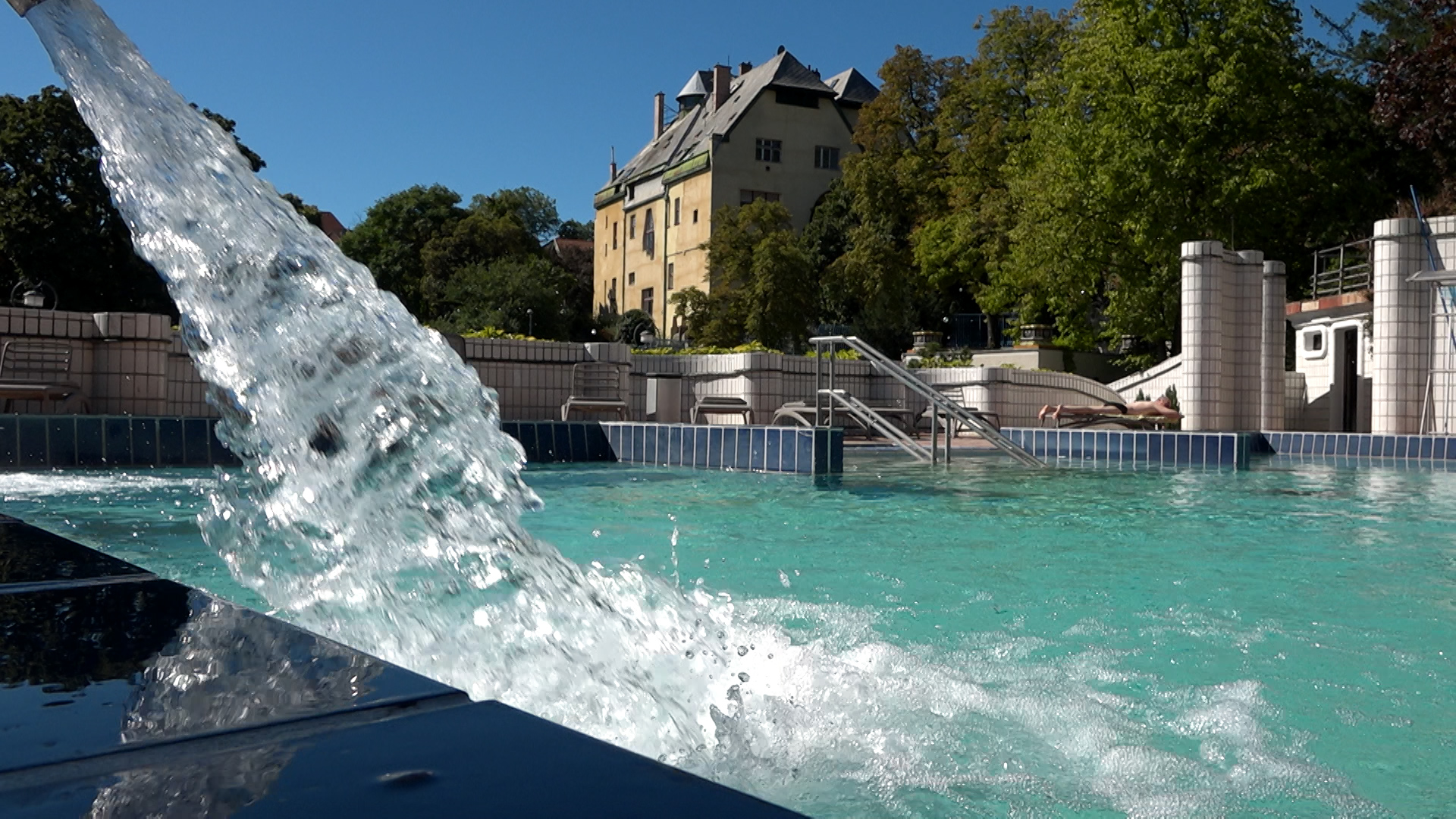 Spas are usually popular with locals and tourists. /CGTN/Andras Nagy

Spas are usually popular with locals and tourists. /CGTN/Andras Nagy

In spring the spas received support to pay wages, and were given a moratorium on loan repayments, but some were still forced to lay-off workers.

The Hungarian Spa Association says two thirds of the spas across the country won't survive until next summer without government help.

Lukacs Baths has felt the effect of the pandemic to a lesser extent because the clientele is more local.

"There are lots of artists, musicians, writers and poets, who come here.

"Many of them are regulars, coming here every single day of the year."

But some locals are fearful of coming to the baths because of the risk of COVID-19.

"This is not an easy time for the people," Lukacs Baths regular Aniko Reinhold says.

"They don't know what's true about the virus. We are not necessarily given the whole truth in the news."

For some regulars the pandemic has provided some flexibility around their spa visits.

"I can work from here you know, if you need to send some mails, answering some questions, you can do it from here," regular Aron Biro says.

The industry is currently in negotiations with the government over financial aid, but there is no agreement in sight.