- UK Prime Minister Boris Johnson has announced a one-month lockdown in England to try to cut the rising cases of COVID-19.

- Non-essential shops and leisure outlets will close from Thursday - the biggest change from the first lockdown is that schools and universities will stay open.

- Greek Prime Minister Kyriakos Mitsotakis declared a one-month partial coronavirus lockdown, shutting down restaurants and other leisure activities in Athens and other major cities from Tuesday.

- Belgium is to close all non-essential businesses and restrict household visits to one person from Monday amid a surge in cases across the nation.

- The number of COVID-19 related hospitalizations has hit record numbers in at least 14 European nations this week, according to AFP data compiled using official figures.

- Austria has announced a night-time curfew from 8 p.m. to 6 a.m. and the mandatory closure of all cafes, bars and restaurants unless they can provide a take-away service that will take effect from Tuesday.

- Scotland's first minister, Nicola Sturgeon, has urged the country's citizens against traveling to England except for essential purposes amid a surge in cases.

- Protestors clashed with police on the streets of Barcelona on Friday evening after people became angry with the new regional restrictions implemented by the government.

- The World Health Organization has called for testing to be more widely used in international travel than quarantines.

- The UK will restrict its exports of the flu vaccine to ensure there is sufficient supply for its population through the winter, health secretary Matt Hancock said.

Coronavirus infections are increasing rapidly in the UK. Wales and Northern Ireland are currently enforcing their own lockdowns for two and four weeks respectively.

England is now set to follow. Days after government ministers voiced their opposition to another national lockdown because of the economic impact, Prime Minister Boris Johnson has performed a U-turn.

There will now be a short-term "fire breaker lockdown", as imposed by the authorities in France, Germany and Wales.

Johnson said non-essential shops and leisure facilities in England will close on Thursday until the start of December. Unlike the spring lockdown, schools and universities will stay open.

People will be allowed to leave home for exercise and to buy food. People are being urged to work from home where they can. 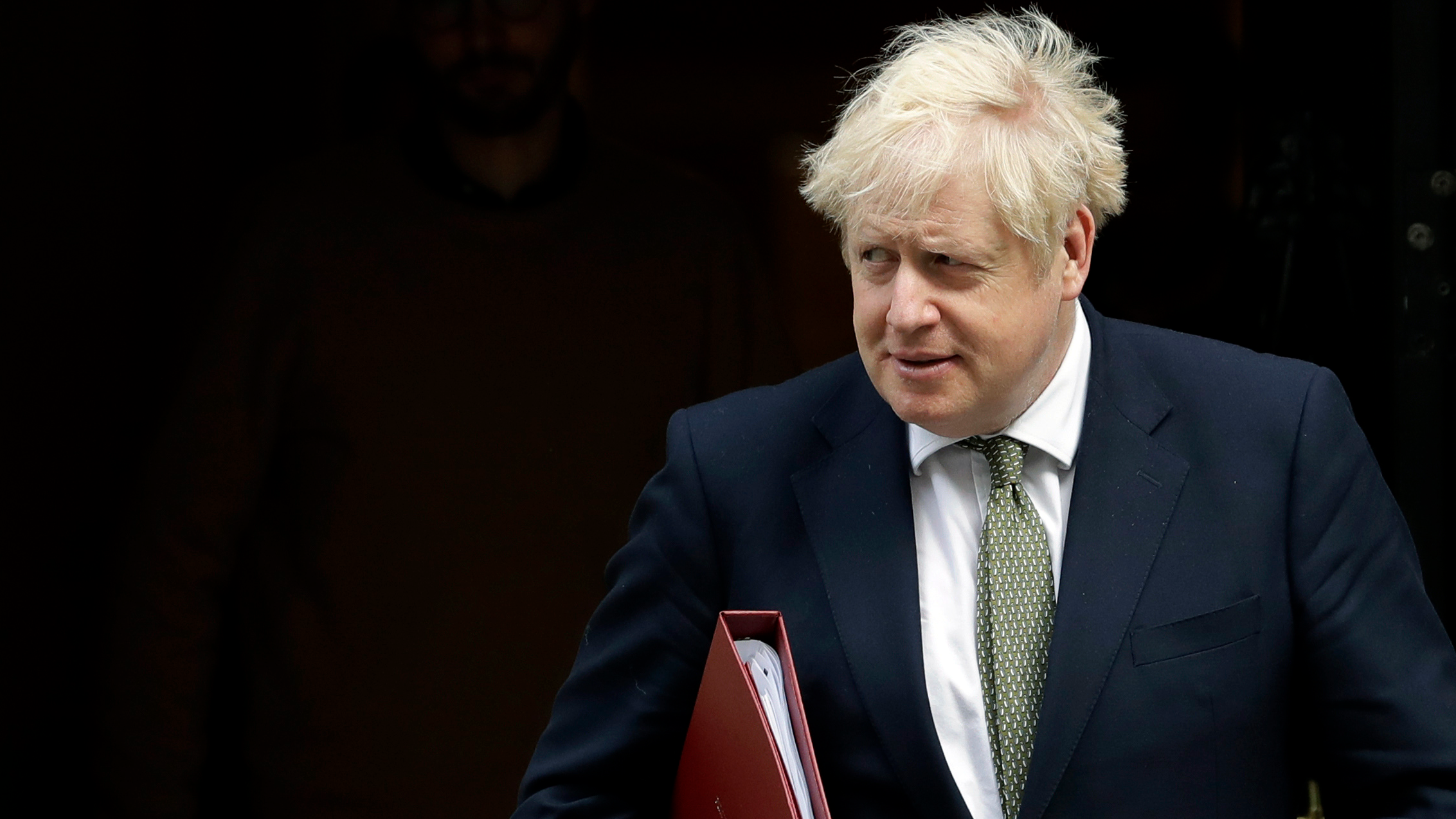 A resurgence of the pandemic in the country has forced the government to tighten its restrictions.

Although the government stopped short of a full lockdown, it did call for all non-essential businesses to close as well as limiting home visitors to one person from Monday as part of measures designed to stop the country's healthcare system from being overloaded.

Belgium currently has the highest infection rate in Europe and one of the highest new cases per 100,000 people in the world, according to figures from the European Centre for Disease Prevention and Control.

"We are moving in the direction of reinforced confinement with a single objective: to prevent health care from creaking under pressure that is already immense today, these are the last-chance measures," he said. 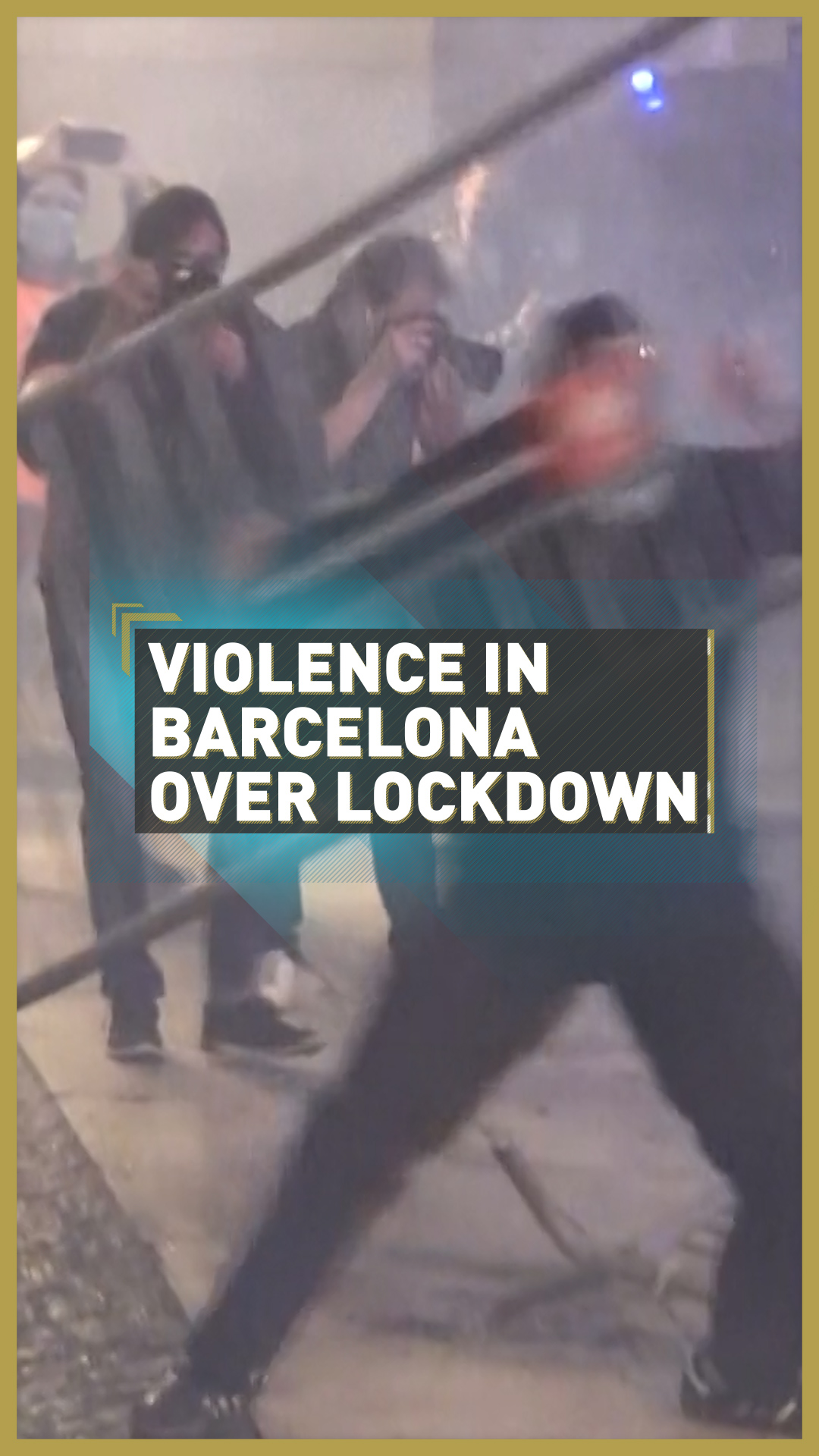 Hundreds of people took to the streets of Barcelona and Madrid on Friday night to protest against new restrictions put in place to stem the surge in cases.

Some of the demonstrators in Barcelona threw bricks and fireworks at police and set fire to rubbish containers, police said.

Police used their batons to repel the protestors but did not charge, a spokesman for the Catalan regional police said

The protests followed similar disturbances in Bilbao on Thursday and cities across Italy on Monday.

Spain's new infections rose by 25,595 on Friday. It imposed a state of emergency this week that could last for up to six months.