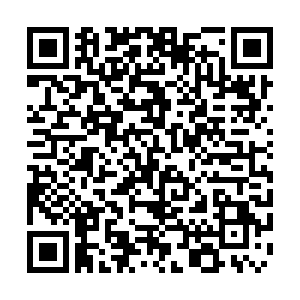 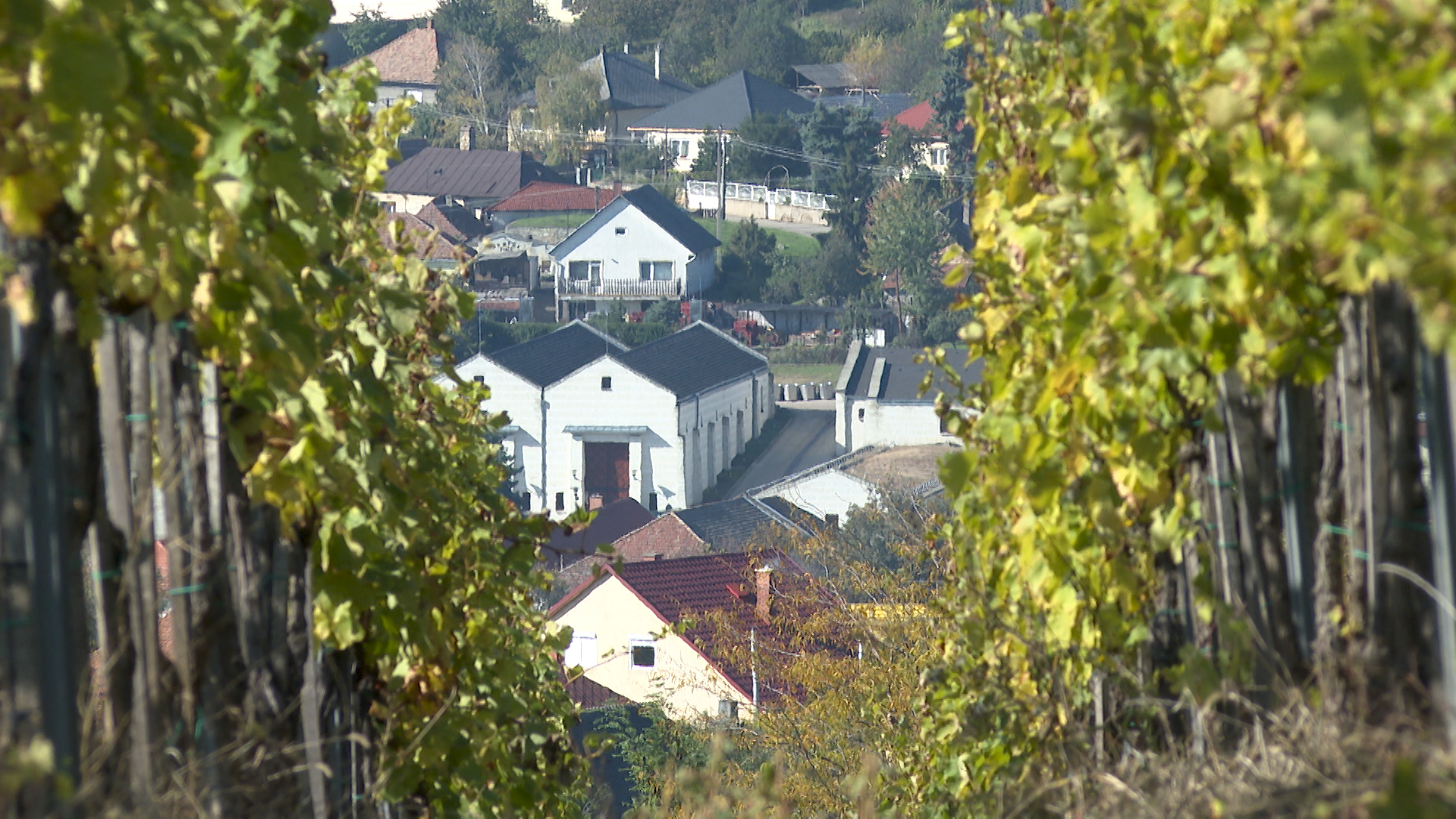 Hungary's Tokaj region - home of the world's most expensive wine - is set to benefit from a new agreement between the EU and China on protecting 200 geographical indications.

The agreement will stop the Tokaj name being imitated on products that don't originate from the region, and winemakers hope it'll help consumers tell the difference between high end and lower end wine.

The famous Tokaj winemaking region is nestled on the edge of Hungary's Zemplen mountains, and dates back centuries.

More recently, the Chinese consumer has developed a taste for Tokaj's famous sweet wine, and it's hoped the new agreement will promote it further.

Winemaker Royal Tokaji has been exporting wine to China for 25 years.

"It is very important to build our partnership with our importers because Tokaj has a very small production but very good quality, so we need reliable partners, selling points in hotels, restaurants and clubs, and what we've experienced in recent years is that very knowledgeable collectors are buying more and more wines in China as well," winery director at Royal Tokaji Zoltan Kovacs says.

Collectors are most interested in Essencia - the world's most expensive wine - the 2008 1.5L magnum retails for a whopping $40,000.

This is partly due to the labor-intensive process it takes to make it - the grapes are hand-picked after they have developed botrytis - a fungus that dries out the fruit on the vine.

Essencia is fermented in a 13th century cellar - used as a hiding place during the Ottoman invasions - it's now thick with mold which has the important role of maintaining the humidity level.

"He is feeding from the evaporation from the barrels so himself is a good Tokaj drinker," Kovacs jokes.

Historically Essencia has been a symbol of wealth and royalty, believed to be strength-giving and even an aphrodisiac.

Its properties are legendary as far away as Beijing.

"Our biggest Essencia buyer in the world is an older Chinese lady who is taking a spoonful each morning to keep her strong and her husband strong," Kovacs says.

The owner of a smaller winemaker nearby hopes the new protection will help his winery get a foothold in the Chinese market.

"I would like to use this opportunity to show the Chinese people my wines, I know there are a lot of wine lovers there," owner of Harsanyi Pinceszet Gabor Harsányi says.

"I hope they will fall in love with my wines, especially the organic ones.”

And at just $10 a bottle, Gabor Harsanyi's late harvest sweet wine is a taste of Tokaj without the eye-watering price tag.