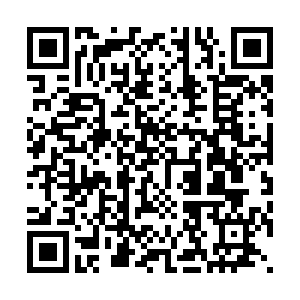 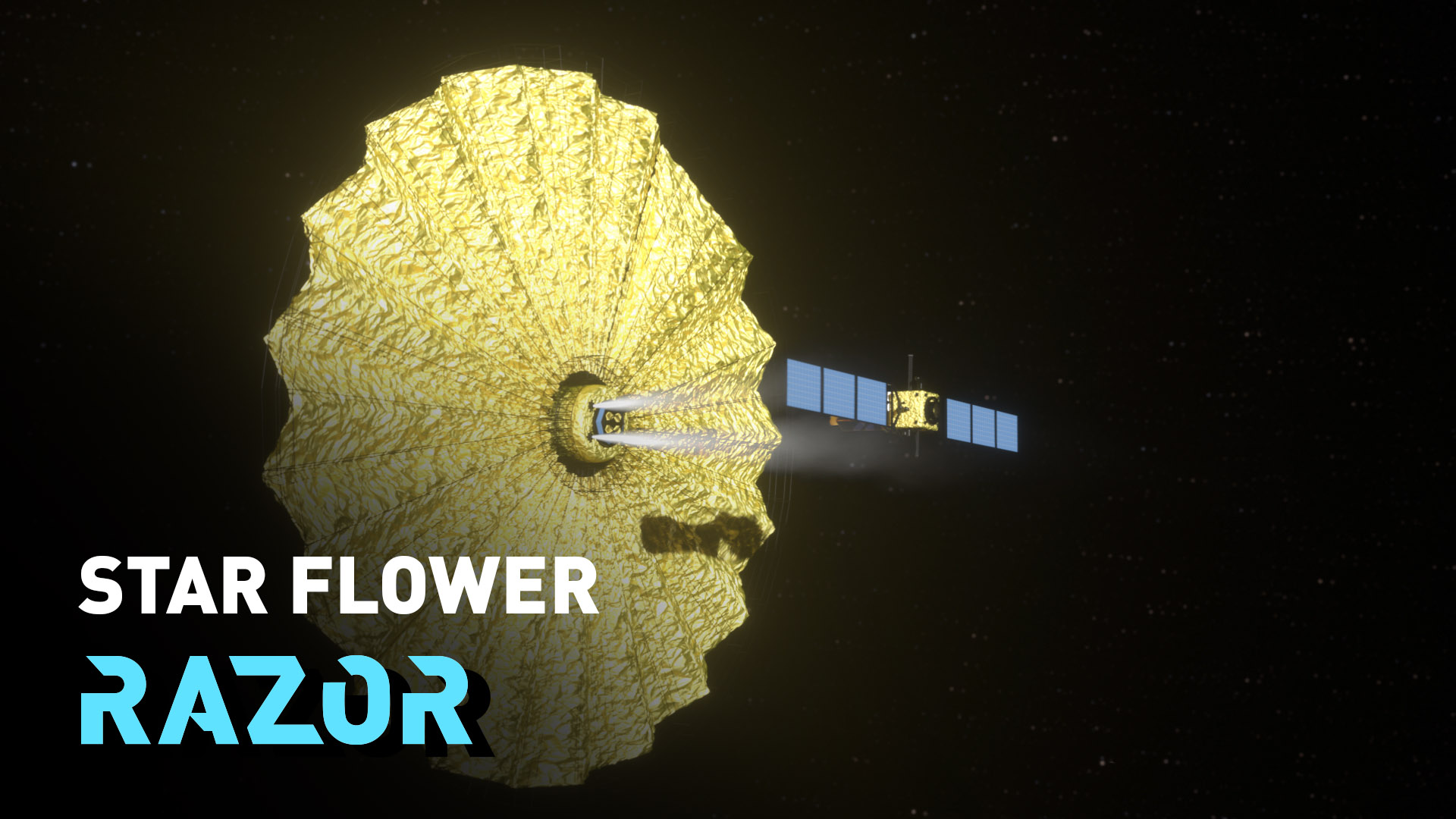 In the next decade astronomers hope to build a space telescope able to image an Earth-like planet orbiting another star.

The problem is that light from stars is 10 billion times brighter than any planet orbiting them.

Astronomers now believe that every star you see in the sky has at least one planet, and that as many of one in five may be able to harbor life.

But so far these exo-planets have only been seen when you dim the light from their star as they pass in front of them.

On idea is to place a "star shade" between the space telescope and the star. The shade will need to be half the size of a football field and be placed at least 50,000 kilometers away from the telescope.

But the problem with a normal-shaped star shade is that the light waves diffract around the screen, similarly to water bending around a rock, therefore destroying any chance of seeing planets.

A solution, as first suggested by telescope pioneer Lyman Spitzer, was to soften the edges and turn the shade into a 'flower petals' shape.

The plan is that if those edges are made perfectly, the light can be controlled to make a shadow – allowing us to see the planets.