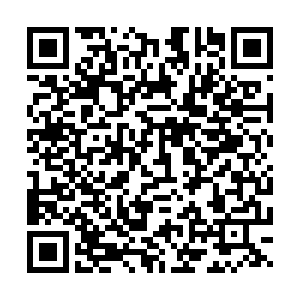 France has recalled its ambassador to Turkey after Turkish president Recep Tayyip Erdogan said the French president 'needs treatment' and 'mental checks' over the way he thinks about Muslims and Islam.

French president Emmanuel Macron recently pledged to defend secular values and fight radical Islam after 47-year-old history teacher Samuel Paty was murdered on October 16 in a suburb of Paris for showing cartoons of the Prophet Muhammad to his students, an event that deepened divisions within the country on freedom of speech, state secularism - or laïcité – and religious identity. 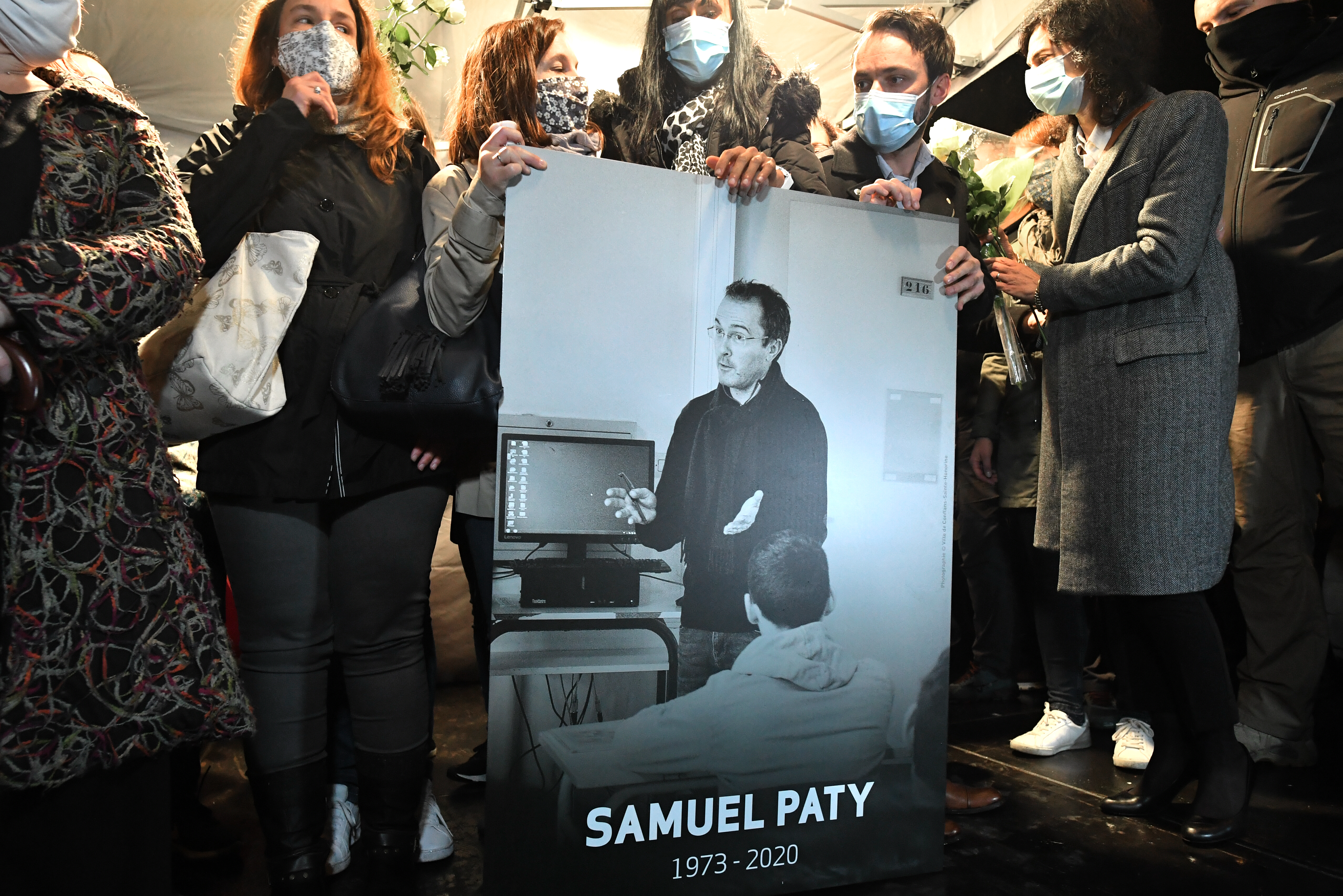 Relatives and colleagues hold a picture of Samuel Paty during the 'Marche Blanche' in Conflans-Sainte-Honorine, northwest of Paris, on October 20, 2020./Bertrand Guay/AFP

Relatives and colleagues hold a picture of Samuel Paty during the 'Marche Blanche' in Conflans-Sainte-Honorine, northwest of Paris, on October 20, 2020./Bertrand Guay/AFP

According to Islamic tradition, images of Muhammad and Allah are strictly forbidden. But in a speech this week, Macron defended France's long-established secularism, saying that the country "will not give up our cartoons."

This month Macron also described Islam as "a religion in crisis" worldwide and warned that a minority of France's estimated six million Muslims were in danger of forming a "counter-society".

Erdogan harshly criticized Macron for his attitude towards Muslims.

"What is the problem of this person called Macron with Muslims and Islam? Macron needs treatment on a mental level," said Erdogan during a speech in the central Turkish city of Kayseri on Saturday.

"What else can be said to a head of state who does not understand freedom of belief and who behaves in this way to millions of people living in his country who are members of a different faith? First of all, have mental checks." 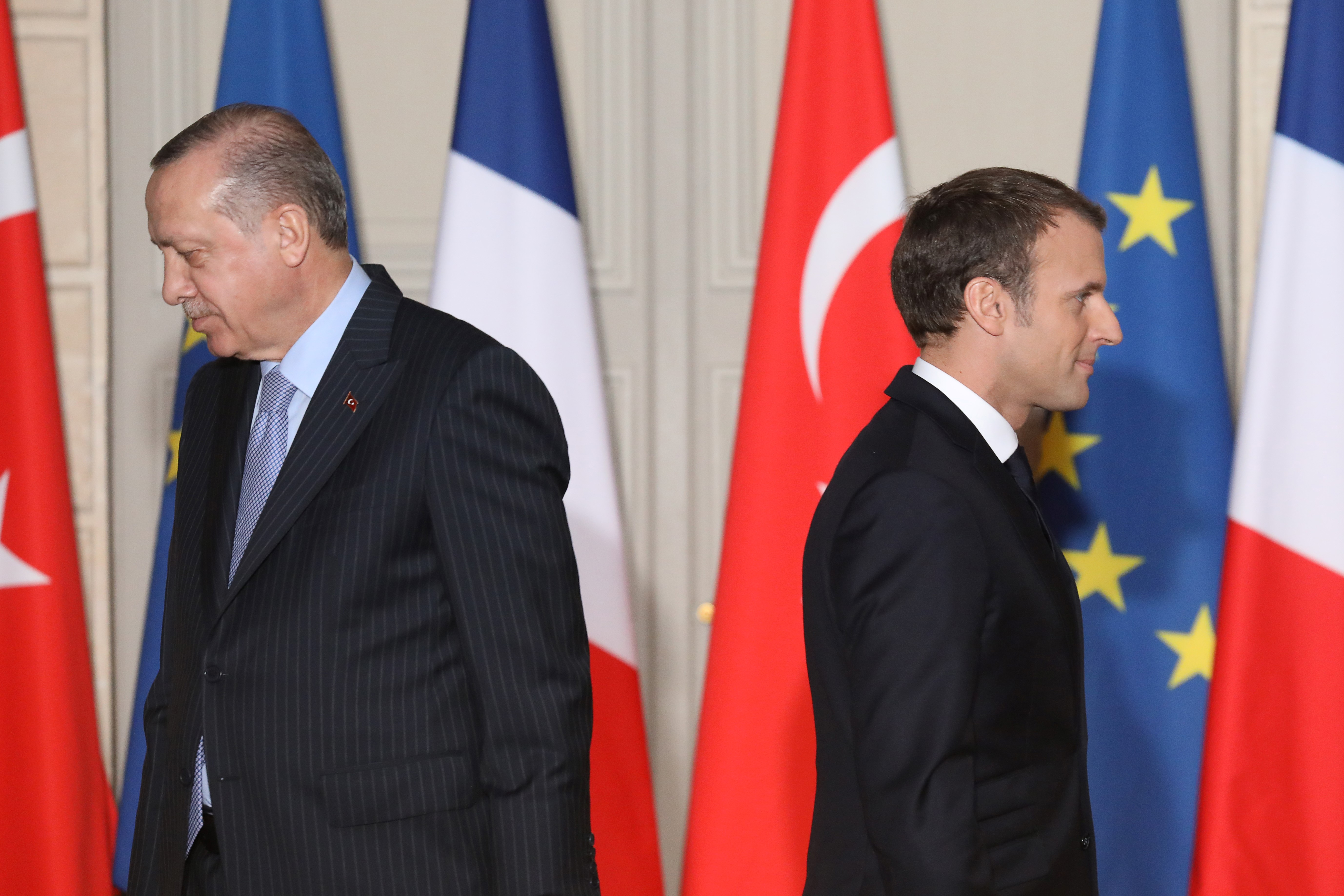 After Erdogan's "unacceptable comments" reached the Elysée, a French presidential official told AFP news that the France's ambassador to Turkey was being recalled from Ankara for consultations with Macron in Paris.

"President Erdogan's comments are unacceptable," said the same official, who preferred to remain anonymous. "Excess and rudeness are not a method. We demand that Erdogan change the course of his policy because it is dangerous in every respect."

But Macron's comments have sparked anger elsewhere in the Muslim world, too, with several Arab trade associations announcing a boycott of French products. Hashtags such as the #BoycottFrenchProducts in English and the Arabic #ExceptGodsMessenger trended across countries including Kuwait, Qatar, Palestine, Egypt, Algeria, Jordan, Saudi Arabia and Turkey.

The Gulf Cooperation Council (GCC) described Macron's statements as "irresponsible"and said they are aimed at spreading a culture of hatred among peoples. Al Meera Consumer Goods Company, a Qatari joint stock company, announced on Twitter: "We have immediately withdrawn French products from our shelves until further notice." Qatar University also joined the campaign. Its administration has postponed a French Cultural Week event indefinitely, citing the "deliberate abuse of Islam and its symbols". The current boycott comes during the Qatar-France Year of Culture.

France and Turkey are NATO allies but disagree on a range of issues that has created a rift between the two nations, including the situation in Syria, Libya, and the conflict in Nagorno-Karabakh.

Turkey had initially applied to join the European Union in 1987, but negotiations have been stalling since 2016 amid what the EU Commissions said were the Turkish government's actions undermining the country's economy and eroding democracy. 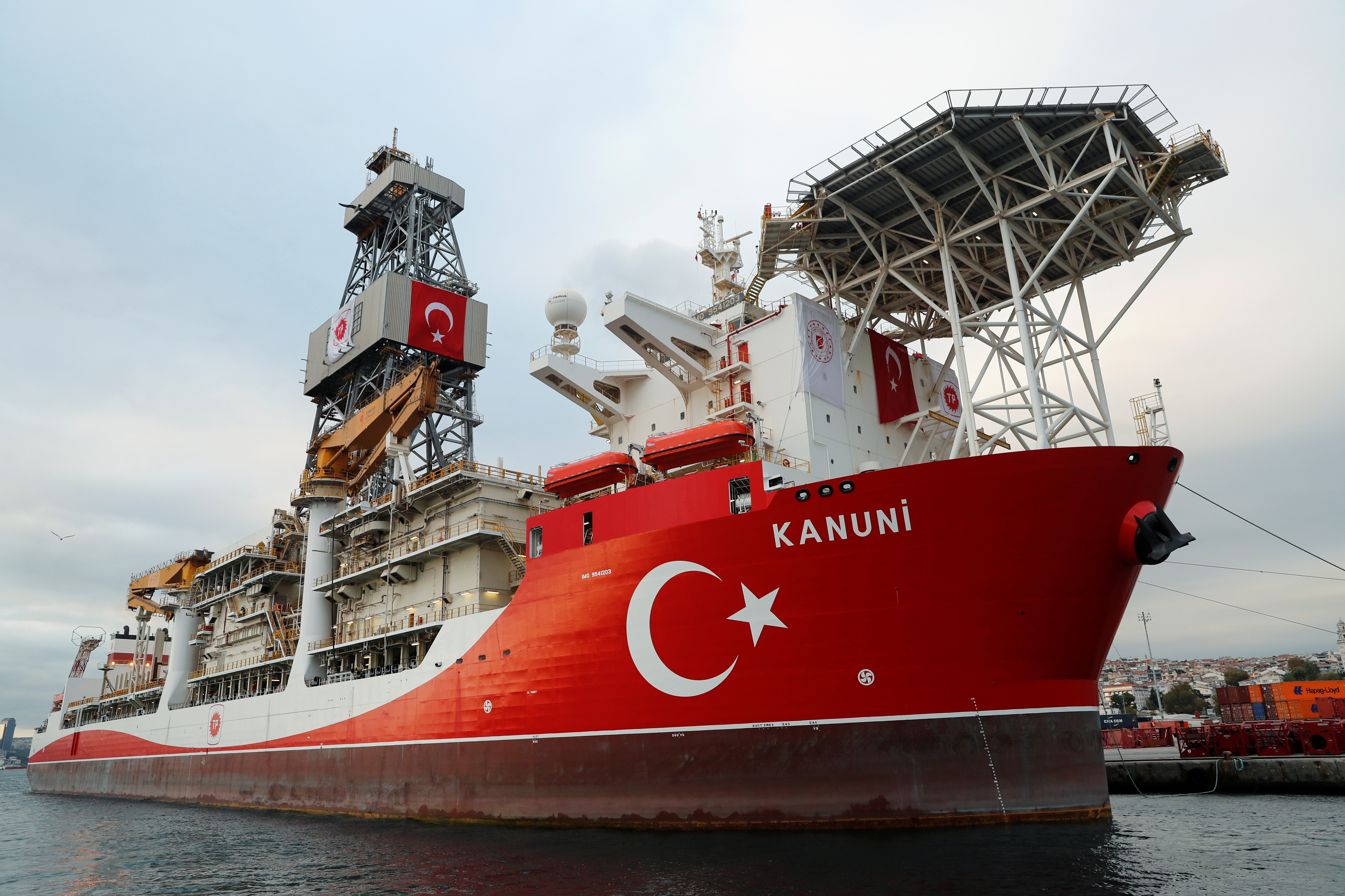 But Turkey remains a key partner to the EU in the Middle East, though sometimes a difficult one, currently due to the controversy between Ankara and Athens over conflicting claims to hydrocarbon resources in a disputed area of the eastern Mediterranean.

Turkey has just announced it will continue the seismic survey work of its Oruc Reis ship until November 4, extending the initial deadline of October 27.

Tension between Turkey and Greece first flared up in August this year when Turkish ships started drilling into waters claimed by Greece and Cyprus. 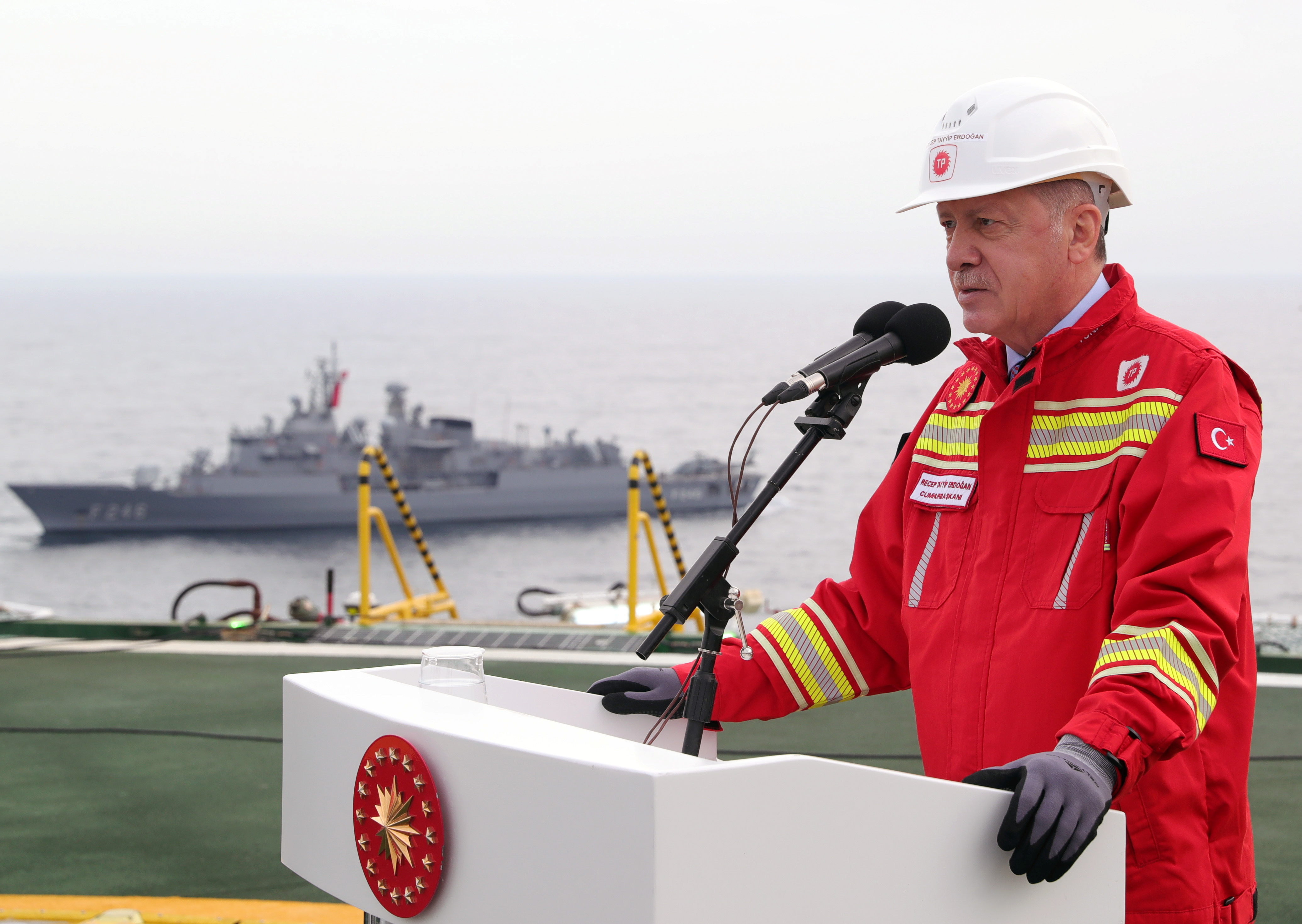 The EU has condemned Turkey's operations in the contested area of the Mediterranean and expressed full solidarity to the two EU member states.

During an EU summit in September, MEPs called on Turkey to end immediately any further exploration and drilling in the eastern Mediterranean, activities which the EU defines 'illegal', to refrain from violating Greek airspace and Greek and Cypriot territorial waters and stop "nationalistic warmongering rhetoric."

The bloc had also previously said it would punish Turkey if it continued drilling in the region. The recent decision by Turkey to continue its gas explorations in the disputed area raises concerns over the current state of EU-Turkey relations.