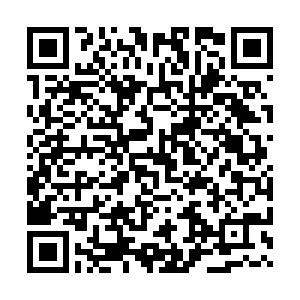 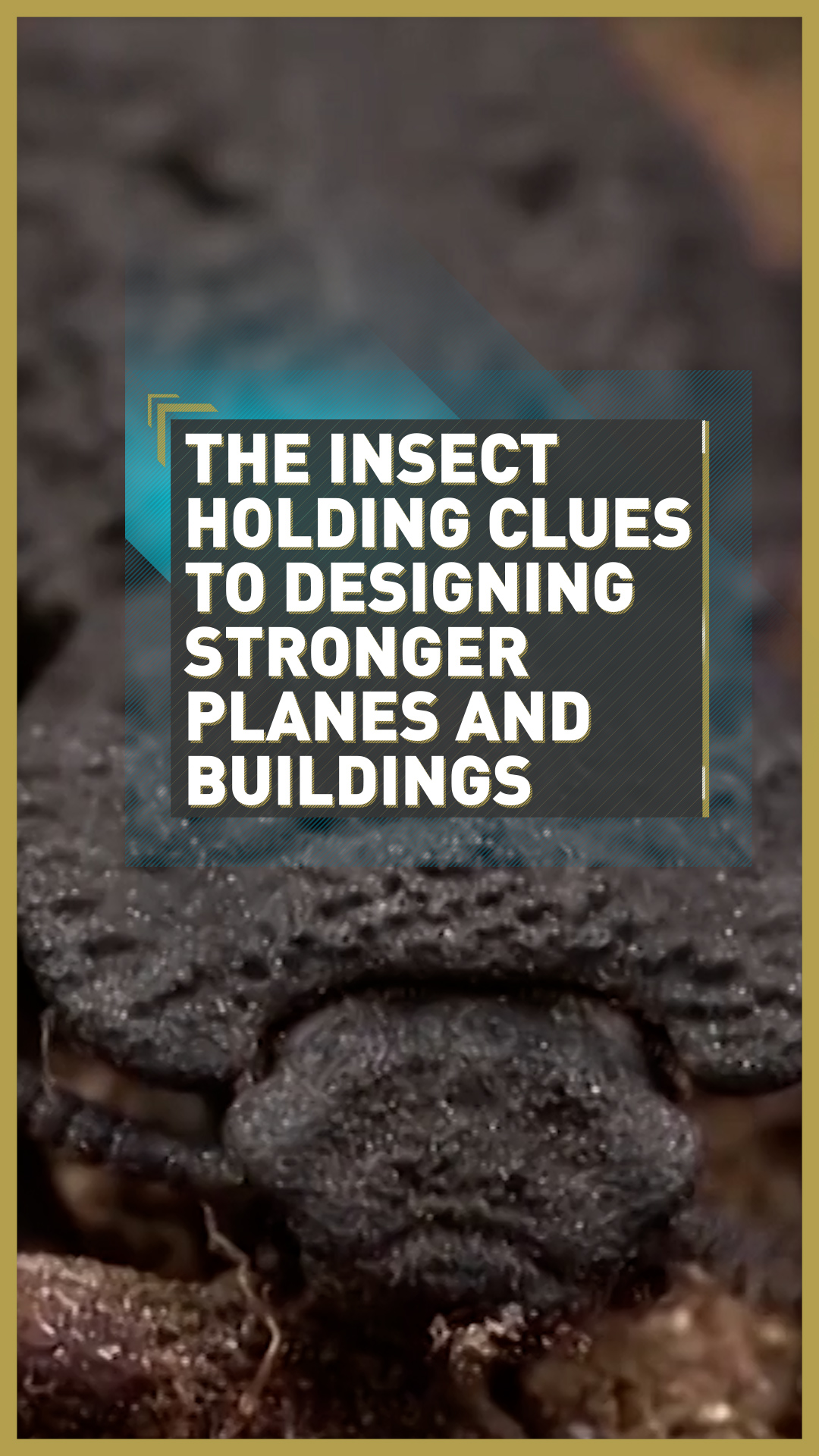 A team of US-based scientists researching the armor of a seemingly indestructible beetle say it can offer clues for designing stronger planes and buildings.

In a study published in Nature, a British scientific journal, researchers explain this particular species of beetle is so squash-resistant because the insect's armor is layered and pieced together like a jigsaw.

Researchers first tested the extent of the crushing it could bear to understand what gives the inch-long beetle its strength.

The species, which can be found in Southern California's woodlands, withstood compression of about 39,000 times its own weight, compared to other local beetle species that shattered under half as much pressure.

After trying to squash the creatures, researchers then used electron microscopes and CT scans to examine the beetle's exoskeleton to figure out what made it so strong.

As is often the case for flightless beetles, the species' elytra, the blades that normally sheath wings, had toughened over time. The team realized this cover also benefited from special, jigsaw-like bindings and a layered architecture.

"But what this study have done is that … they've actually scanned these things and looked at the inside of these structures and worked out how the plates are fitting together," says Barclay.

The team behind the study includes scientists from the University of California Irvine and Purdue University.

Po-yu Chen, Professor and Vice Chair of the Department of Materials Science and Engineering at Taiwan's Tsing Hua University, has been closely following the findings of this study.

Chen says the research could have a real impact on engineering practice.

"Another interesting thing is its flank. We can say that this part is at the same time strong and flexible. It is capable of changing shape," Chen says.

The beetle study is part of an $8-million project funded by the U.S. Air Force. It is the latest effort to borrow from the natural world to solve human problems.

Barclay explains the beetle world may have even more helpful secrets to reveal.

"The science of biomimetics or using biomaterials, trying to copy things that nature has come up with is an emerging science. And with 400,000 beetles, that's 400,000 solutions to living in the world."