Threat to local news is "true crisis of democracy"
CGTN 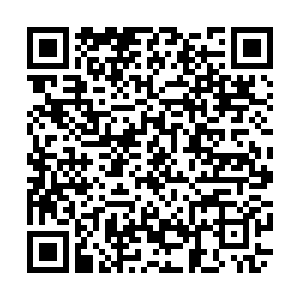 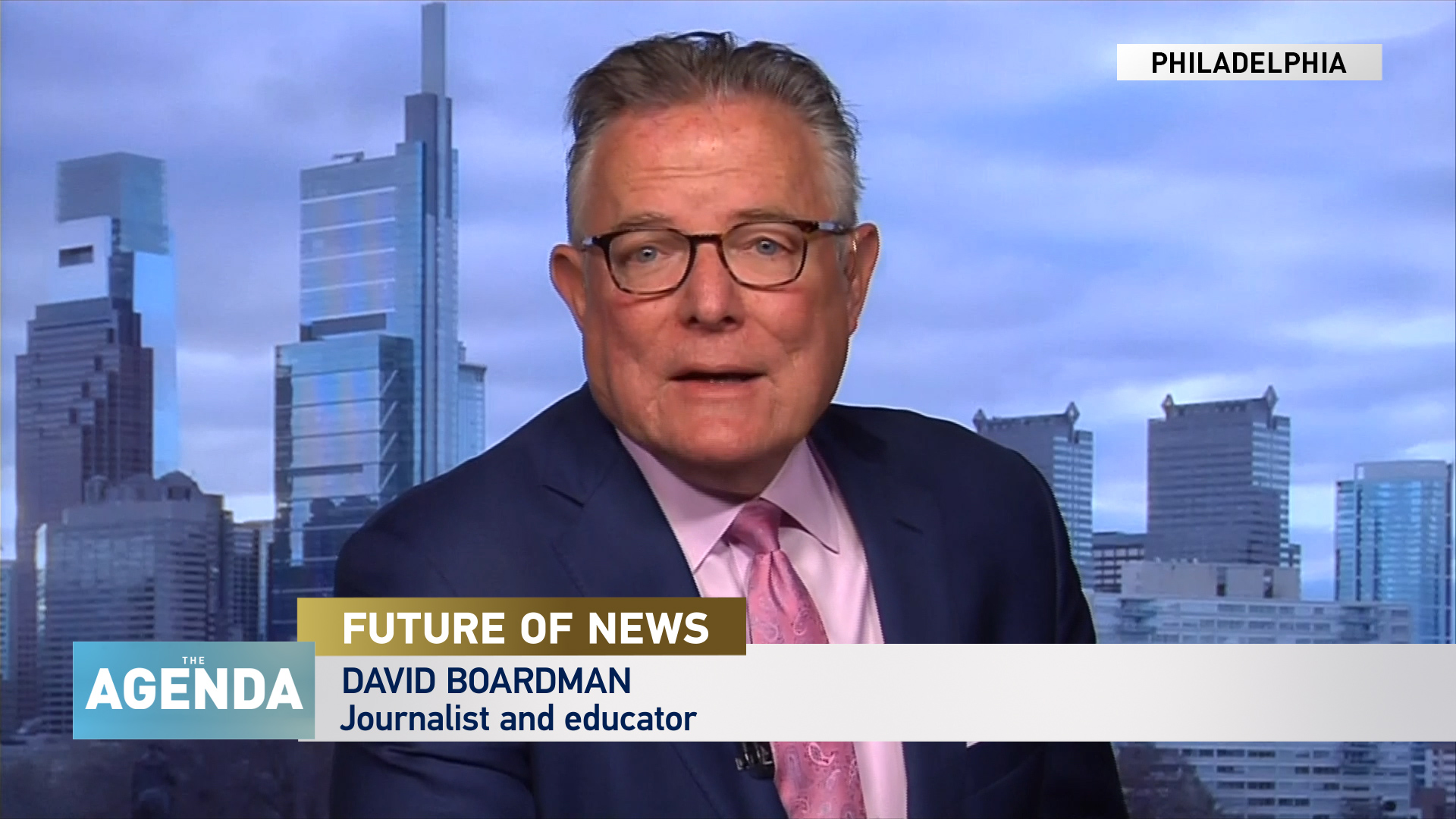 Since President Donald Trump coined the term 'fake news' it's caused deeper division between people and press and an increasing number of people are adopting a more skeptical approach to the work of journalists.

How are newsrooms in America evolving to counter these issues, as well as fighting off competition and financial pressures?

The Agenda's Stephen Cole speaks to David Boardman, former Editor of The Seattle Times and Dean of Temple University in Philadelphia who tells Stephen the news industry is facing "tremendous chaos and disruption":

"We have disinformation rampant, non-stop 24-hour news cycles in which important news sometimes gets replaced by the latest headlines, we have intentional manipulation of news by people in power, we have very aggressive attacks on journalists by people in power really around the world.

"The crisis in local news is actually the true crisis in democracy because that is where citizens really touch their Governments (…) and it's where the most corruption is undoubtedly occurring.”