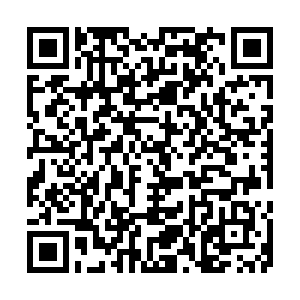 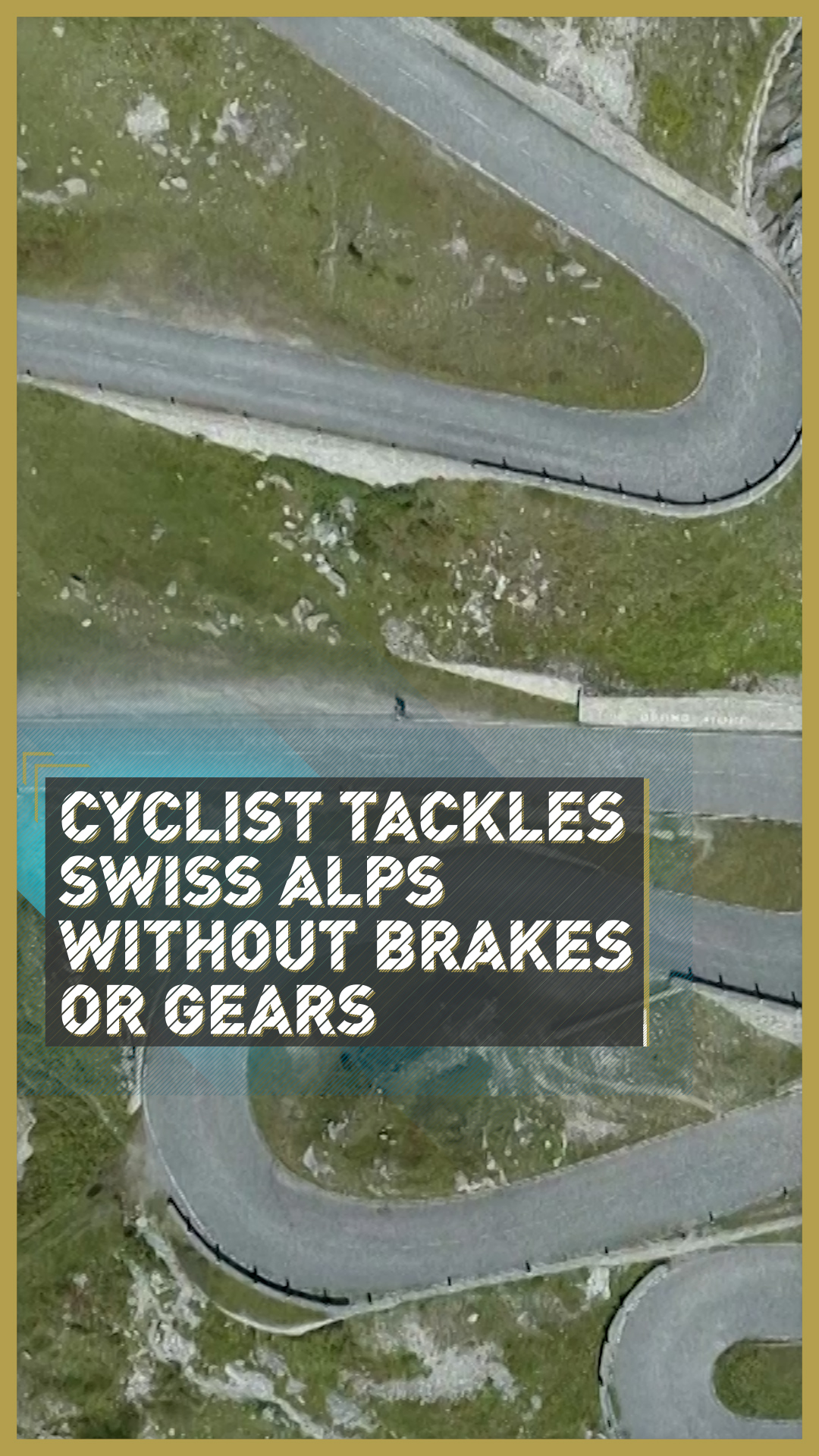 Cyclist Patrick Seabase has completed the most formidable challenge of his career so far. He has tackled a 330-kilometer route through the Swiss Alps in a single day, on a track bike with no brakes and a single fixed gear.

Seabase devised the route through some of the most scenic landscapes in the Alps, setting off at 3 a.m. to complete the arduous climb on schedule.

He explained the demands posed by his choice of bicycle: "The main difference ... is there's only one gear on the track bike, there are no brakes, no physical handbrakes, and as soon as the wheel turns, the pedal turns as well. So you're basically constantly pedaling." 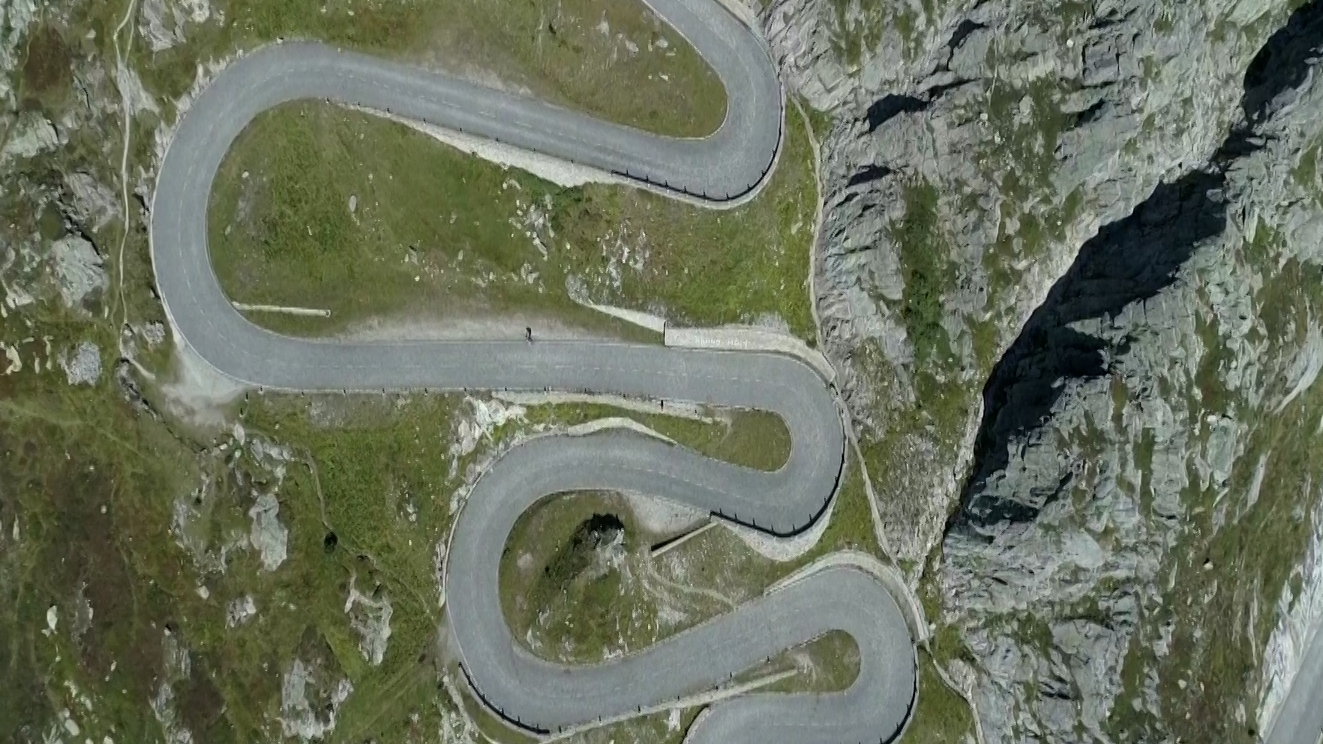 Seabase's route took in some of the most spectacular scenery in the Swiss Alps. /Reuters

Seabase's route took in some of the most spectacular scenery in the Swiss Alps. /Reuters

Seabase is no stranger to endurance cycling, having taken on the notorious routes around Eritrea on the Horn of Africa. Returning to his home turf of Switzerland, his trip took him across five mountain passes and alongside Lake Maggiore.

"This represents to me my little Switzerland, my favorite climbs, my favorite locations to be at and it has a very personal aspect to it. It represents sort of my youth as well, where I went all the time with my parents," he said.

Despite altitudes of up to 8,500 meters and temperatures at times falling to freezing amid steep descents and harsh headwinds, he remained undaunted.

"Will power is the most important thing," he claimed before taking to the road. "Do I want to do it? If I chose to do it, yes, I'm going to do it. Try my best." 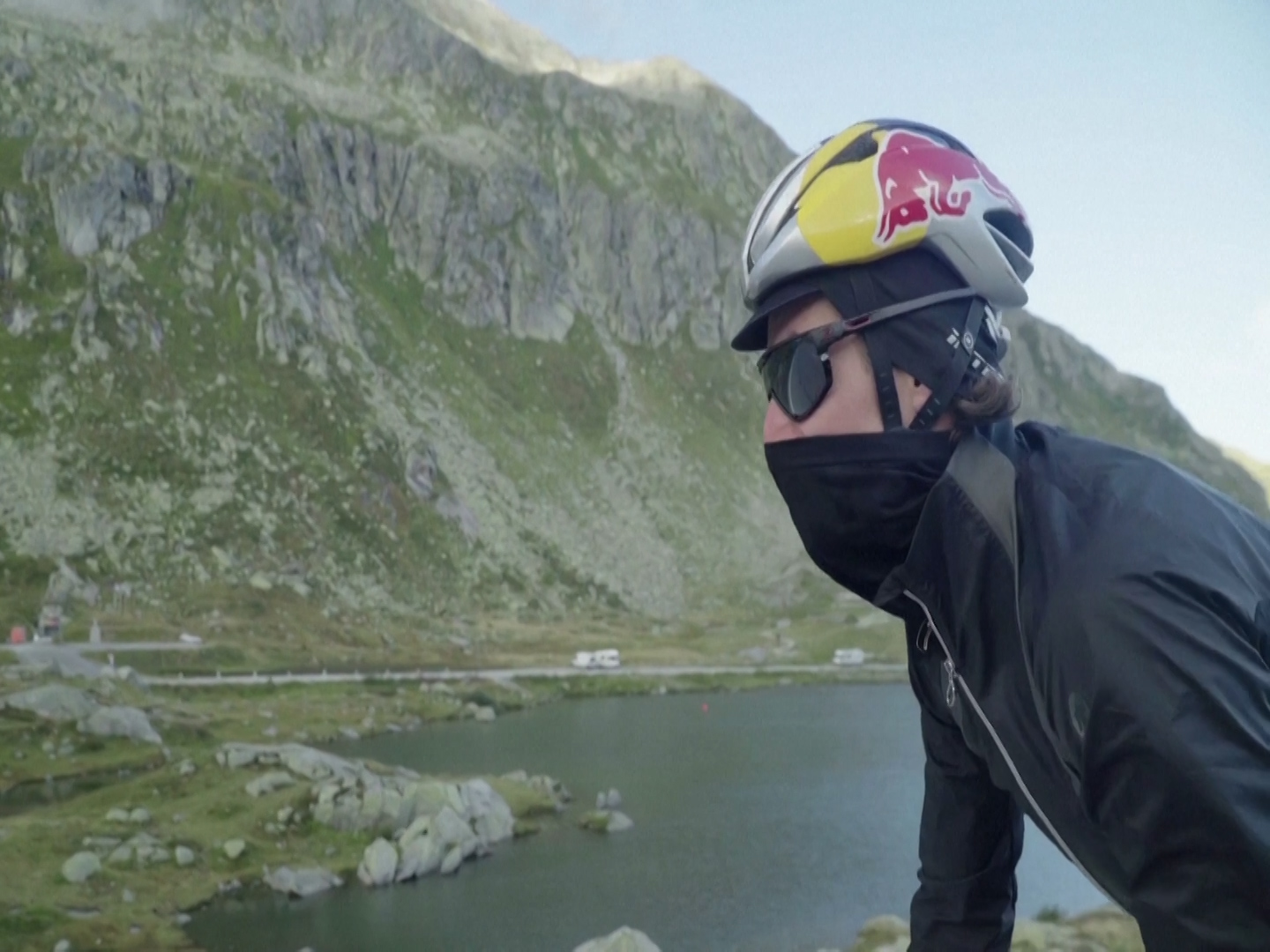 Seabase completed the 330km route in a single day of cycling. /Reuters

Seabase completed the 330km route in a single day of cycling. /Reuters