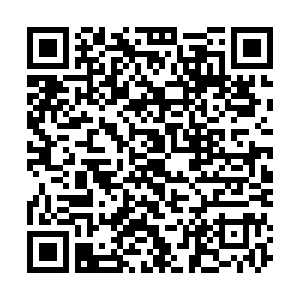 Thousands of pets go missing every year across the UK, causing distressed families to cover the city streets with missing pet posters and launch desperate online searches for their lost animal. But chances are that when a pet disappears, it didn't just go missing – it might have been stolen.

Amid an increased demand for animal companionship by people self-isolating at home, pet theft has been soaring during lockdown, with the number of cases nearly doubling compared to last year. "Pet theft has just been going crazy in the pandemic," says Beverley Cuddy, editor at Dogs Today magazine.

"No one has ever wanted dogs more and the criminals have worked it out that they can make more money than they ever could before." 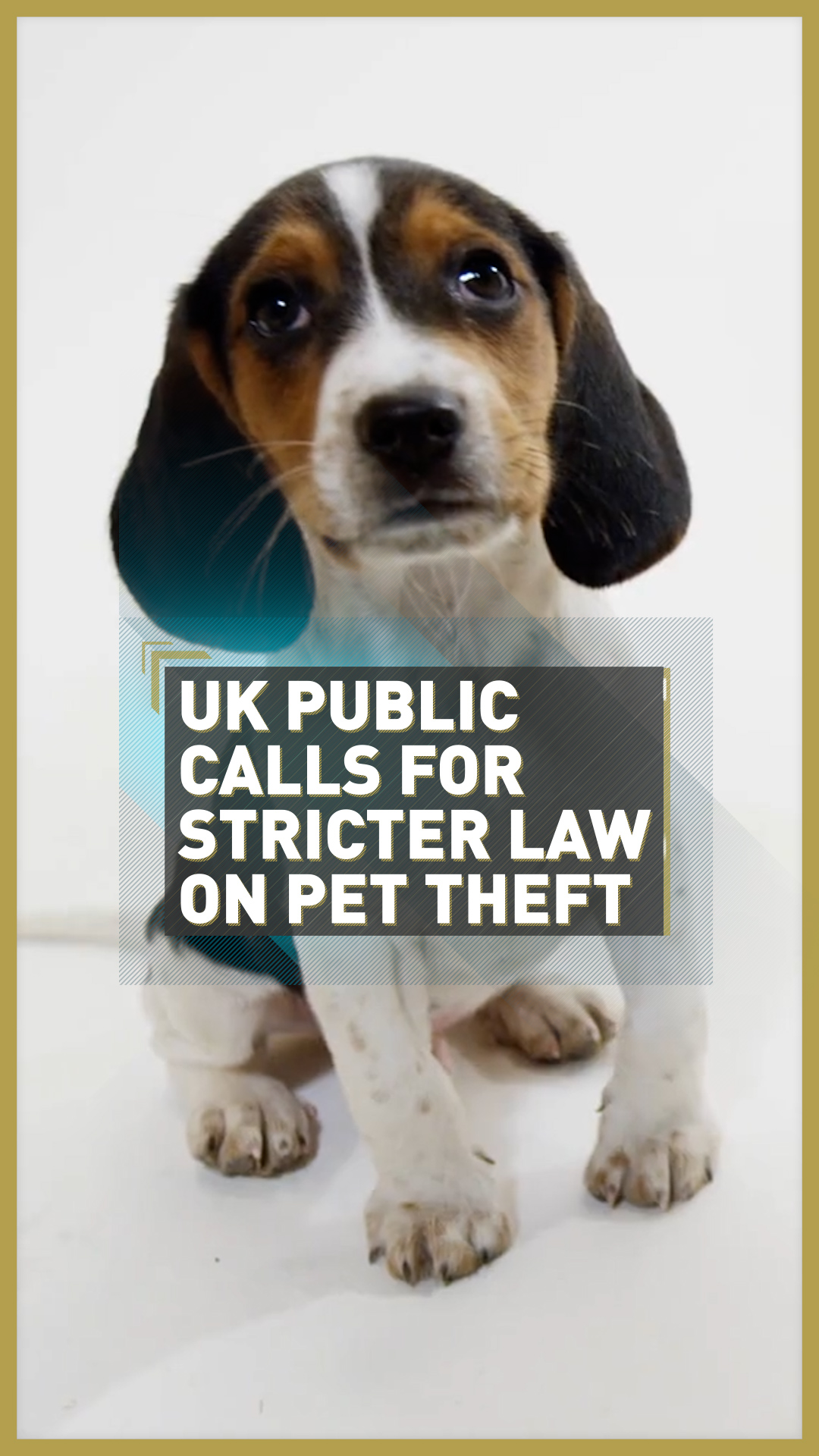 Despite the theft of a pet being an extremely traumatic experience for their owners, the law regards this crime the same any other theft of property, comparable to a stolen laptop or smartphone.

"When you get something like a phone stolen, you don't grieve, you don't spend years wondering what's happening, is anyone looking after my phone? With a pet, people never get over it," says Cuddy.

Pet theft legally falls under the Theft Act 1968, which considers pets on the same level of inanimate objects. The normal punishment for pet thieves is a fine, often no more than $320 (£250). 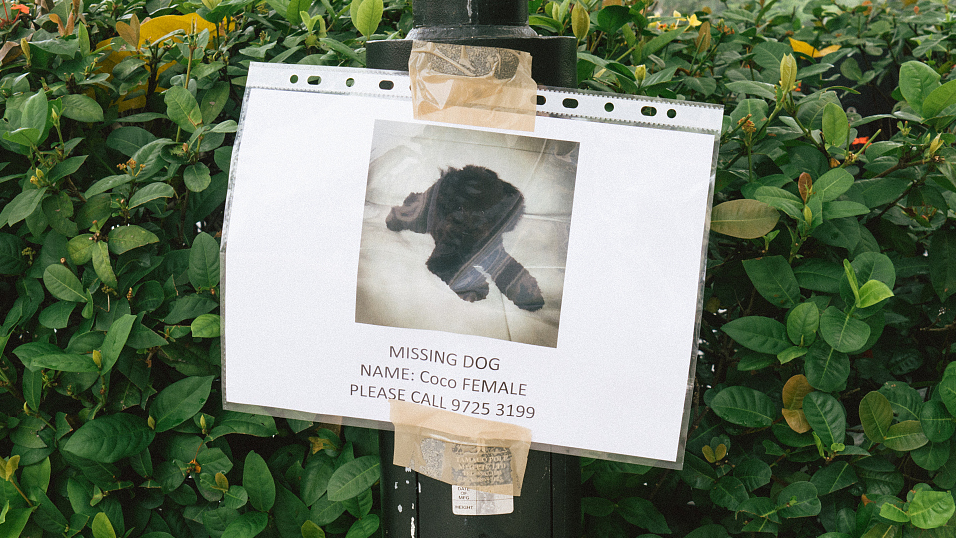 "I've got friends who now had been waiting eight years for news of a dog stolen," says Beverley Cuddy./Kelvin Lam/EyeEm|/Getty Creative/VCG

"I've got friends who now had been waiting eight years for news of a dog stolen," says Beverley Cuddy./Kelvin Lam/EyeEm|/Getty Creative/VCG

Together with other Stolen and Missing Pets Alliance (SAMPA) patron Daniel Allen, Cuddy launched a petition to reform the law around pet theft that collected more than 100,000 signatures and finally reached the UK parliament.

"All the signatories of these petitions recognize, as I will argue today, that currently pet theft is not treated with the seriousness it deserves in our society, and ​reform is urgently needed," said Tom Hunt, MP for Ipswich, speaking in parliament this week.

"Pet theft is a sickening and depraved crime," he added. "Those with pets and all who have had pets can only imagine the sense of loss, anger and hopelessness they would feel if their pets were snatched away from them in such cruel circumstances, not knowing whether they were encountering abuse, being used for inhumane breeding practices or exploited for illegal fighting in the case of dogs."

It's the very bottom category of theft because it's on replacement value, which is ridiculous, because pets are priceless, pets are irreplaceable.
-  Beverley Cuddy, SAMPA patron

Accurate data around pet theft are hard to obtain, and are likely to understate the real situation. According to Cuddy, people who have their pet stolen will often end up paying a high reward to the thieves who took away their animal. "Somebody will phone you up and extort money out of you, and you will pay them and you will get your dog back, as you would your cat," says Cuddy.

"You won't get a crime reference number, you won't report it. You'll be just delighted you got your dog back."

Cuddy remembers the case in 2018 of four people in Lincolnshire, UK, who were charged with kidnapping 15 King Charles spaniels but got only suspended sentences./Sergey Ryumin/Getty Creative/VCG

Cuddy remembers the case in 2018 of four people in Lincolnshire, UK, who were charged with kidnapping 15 King Charles spaniels but got only suspended sentences./Sergey Ryumin/Getty Creative/VCG

It's only when people don't get their pet back that they start going through getting a crime record. But since pet theft is currently recognized as such a low level crime, punished with such meagre fines, police forces don't have the incentive to stretch their resources for investigating it.

Police force data from across the UK provided under freedom of information law shows that out of 645 dog theft crimes from January to July 2020 only two resulted in charges.

The status quo does not reflect the place pets have in modern society and that they are invaluable members of the family.
-  Tom Hunt, British MP

"That is why we must have pet theft reform," said Hunt in parliament.

Under the Pet Theft Reform 2020, pet theft should be elevated to a category 2 offence punishable with up to two years in prison, "an effective deterrent against this disgusting crime," in the words of MP Hunt.

The UK government pointed out that under the Theft Act the maximum penalty is already seven years. "But the fact is, you can only get seven years in prison if the value of the object you've stolen is more than a 100,000 pounds," explains Cuddy.

"Many pet owners would say that the pet is absolutely the most valuable thing they own, but unfortunately, that's not how the law sees it." 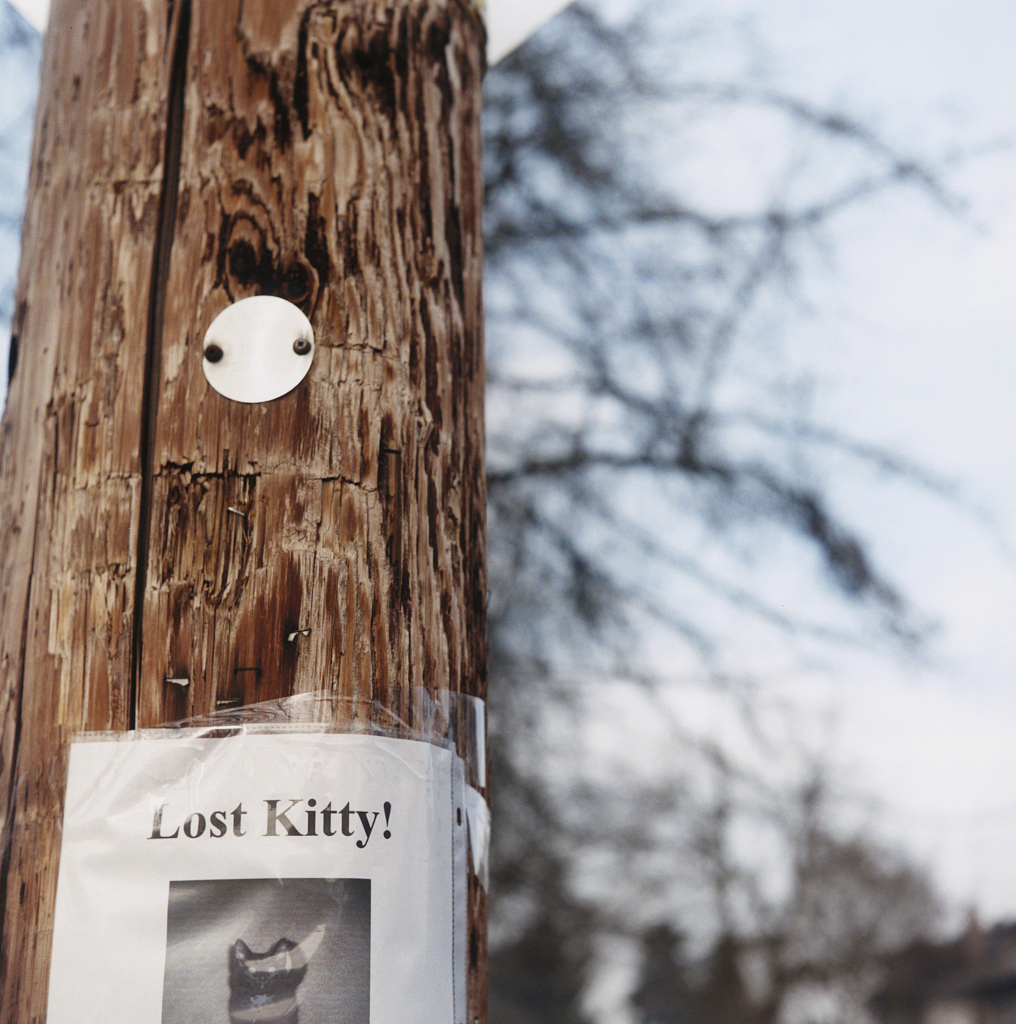 People backing up the petition for reforming pet theft law in the UK says now is the time to act./Charles Gullung/Getty Creative/VCG

People backing up the petition for reforming pet theft law in the UK says now is the time to act./Charles Gullung/Getty Creative/VCG

Petitioners are asking the government to recognize the emotional distress caused by the theft of a pet, and not the financial value of a dog or a cat.

"The pet is part of our family," says Cuddy. "So to us, it's like somebody kidnapping one of the kids. And we expect the police to come running when we phone them and they don't.

"Britain's always prided itself as being a nation of animal lovers, but the fact is, we've got the most basic laws to protect all animals."

But pushed by significant public support, the tide may be turning. "The politicians have really got to get the finger out," concludes Cuddy. "We are waiting for them to make our pets safer."