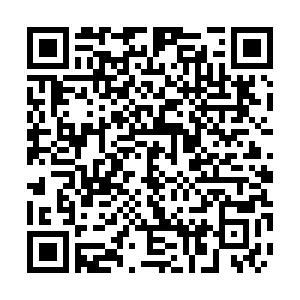 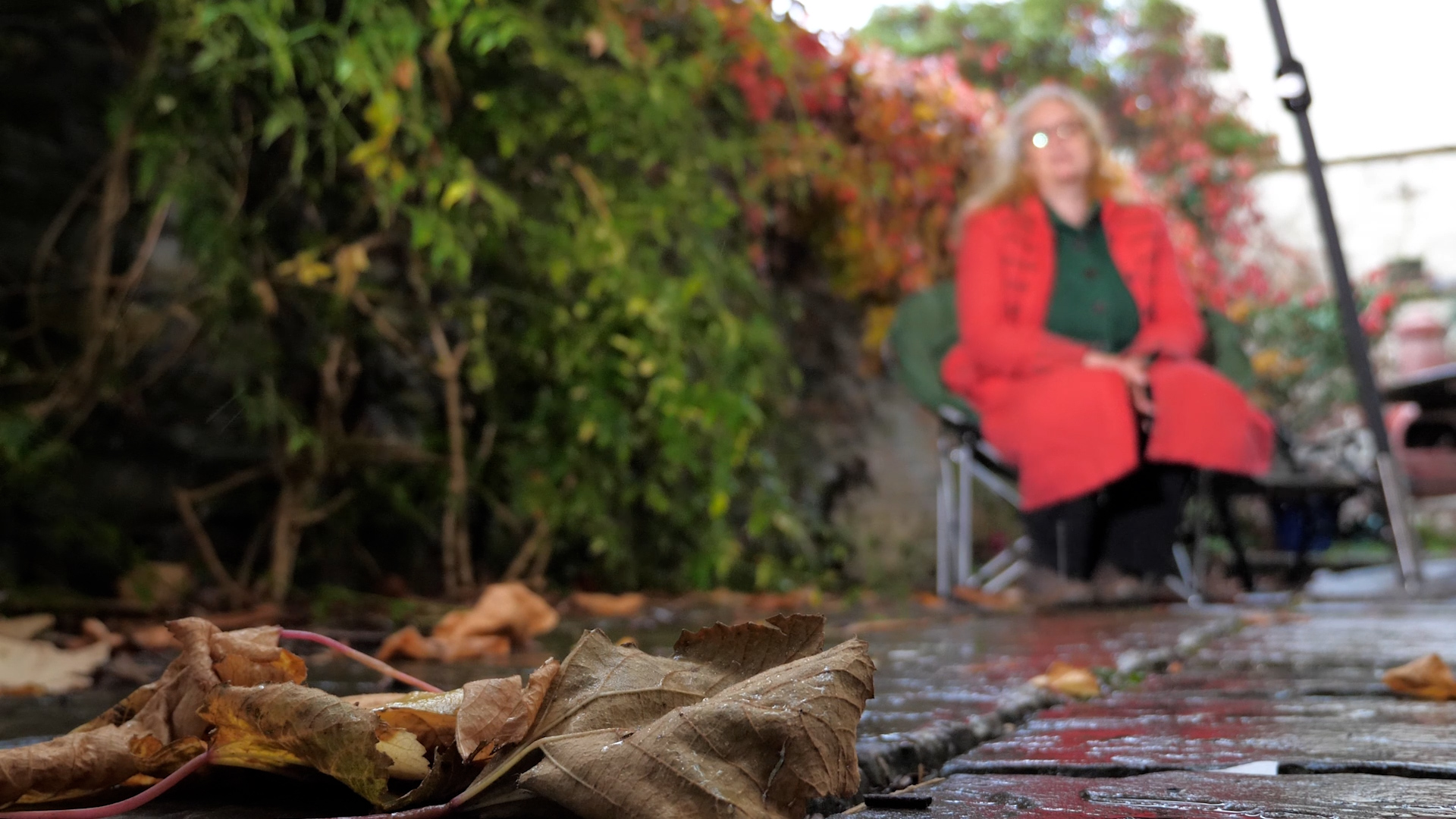 Jo House is lucky to be alive. After catching COVID-19 at the start of the pandemic in March, her health deteriorated rapidly.

"There were a few days where I could barely breathe at all," she told CGTN. "I had to sit with the shower running just to be able to breathe. It was really scary. We made our wills, we showed the kids how to do everything, it was really, really scary ... especially when you couldn't get any support and go into the hospital to see doctors."

House still struggles with breathing difficulties, extreme fatigue and dizziness. She's one of a growing number of people suffering from what's become known as "long COVID."

"Seven months in, I'm still not working," she added. "There are loads of people on COVID support groups not working, who've lost their jobs, whose sick pay has run out. So when they talk about people on furlough ... supporting people who can't work because they're still too ill, is a big issue that's not being picked up on."

New research has revealed that around one in 20 people in the UK who catch COVID-19 goes on to have long-term symptoms. But little is known about why some people suffer longer-term effects, when others fully recover.

The condition isn't just affecting older people. A new study estimates that 10 percent of 18 to 49 year-olds who catch COVID-19 go on to develop long COVID.

Symptoms include everything from hair loss to breathing difficulties, or so called "brain fog" – with patients becoming forgetful or easily confused.

Along with a $13 million budget to run specialized clinics across the country, a new UK government campaign has been launched to highlight the problem.

David Strain is leading a research project at the Royal Devon and Exeter Hospital that will involve the genetic testing of 2,500 COVID-19 patients. /CGTN

David Strain is leading a research project at the Royal Devon and Exeter Hospital that will involve the genetic testing of 2,500 COVID-19 patients. /CGTN

Hospitals across the country are contributing to several research projects on the long-term impact. David Strain, a doctor at the Royal Devon and Exeter Hospital is involved in one proposal that will carry out genetic testing on 2,500 with COVID-19.

The aim of the testing program is to establish if there are any common genetic markers, while several other theories are also being examined.

"At the moment, we're trying to get a group of experts together to produce a consensus statement, just on how we go about diagnosing it," said Strain.

"There needs to be databases established and once we've got those sorts of information we can start doing some basic screening, we can find out what the common features are that define long COVID."

As the UK fights a second wave of COVID-19, understanding more about the long-term effects for thousands of people becomes ever more urgent.