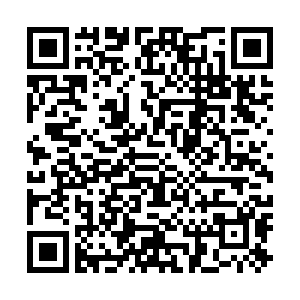 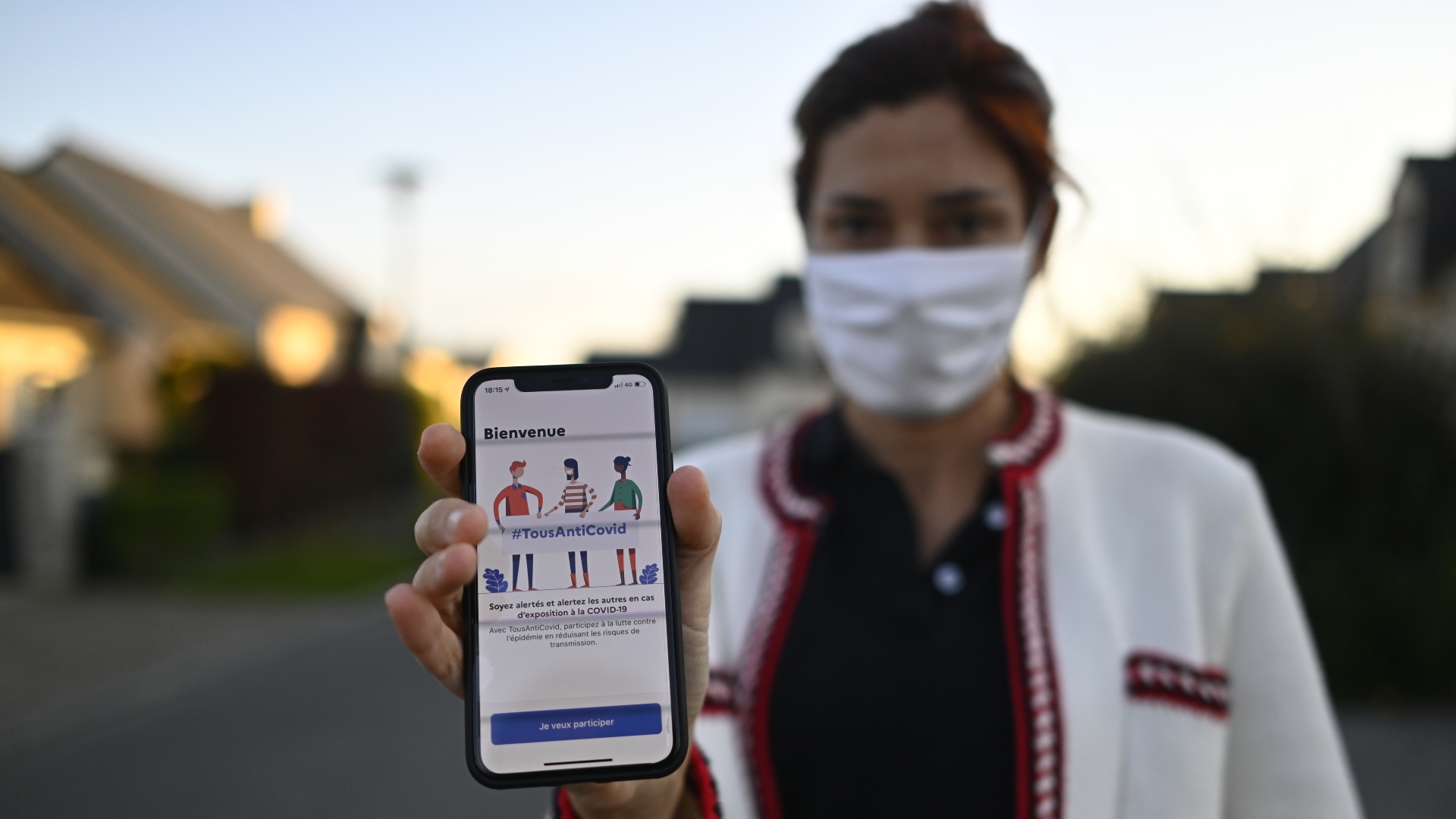 France has announced plans to place 38 regions under curfew restrictions from this weekend as the country battles a surge in infections and nearly a million total cases of the coronavirus.

The French health secretary said November is going to be "gruelling" and the number of infections and deaths is going to continue to increase for the time being.

More than 46 million French citizens will now have to stay at home between 9 p.m. and 6 a.m. and Prime Minister Jean Castex is painting a bleak picture of the state of the pandemic in France at the moment.

"The health situation in our country continues to deteriorate," said Castex. "The circulation of the virus has now reached an extremely high level."

He added: "The number of people infected with COVID-19 has increased 40 percent in one week. The reproduction rate of the virus is around 1.35 - this means a doubling of the number of cases in 15 days."

On Thursday, the government also unveiled a new version of its contact-tracing app.

It will be called Tous Anti Covid, or Everyone Against Covid, and is an upgrade to the previous app, StopCovid.

The government says it is a simple way to help track and trace people who have been in contact with someone who tests positive for COVID-19.

But there are concerns from scientists and cyber experts that this app does not address security fears and was developed without wider consensus.

"The solution that was designed was really designed by a small team without input from the scientific community," Olivier Blazy, an associate professor in cyber security at the University of Limoges, told CGTN Europe.

"In fact, in France we have a huge scientific community around cryptography, security design and social behavior for user experience. This is something that is really damaging because we could have done something much better, more intuitive, that the user would be happy to use," Blazy added.

Fewer than 3 million people downloaded the first version of the contact-tracing app when it was released at the start of the summer.

The government is hoping this time around there will be more success, especially as the second wave of infections takes hold in France.