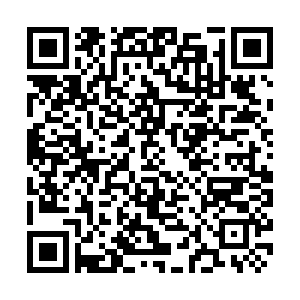 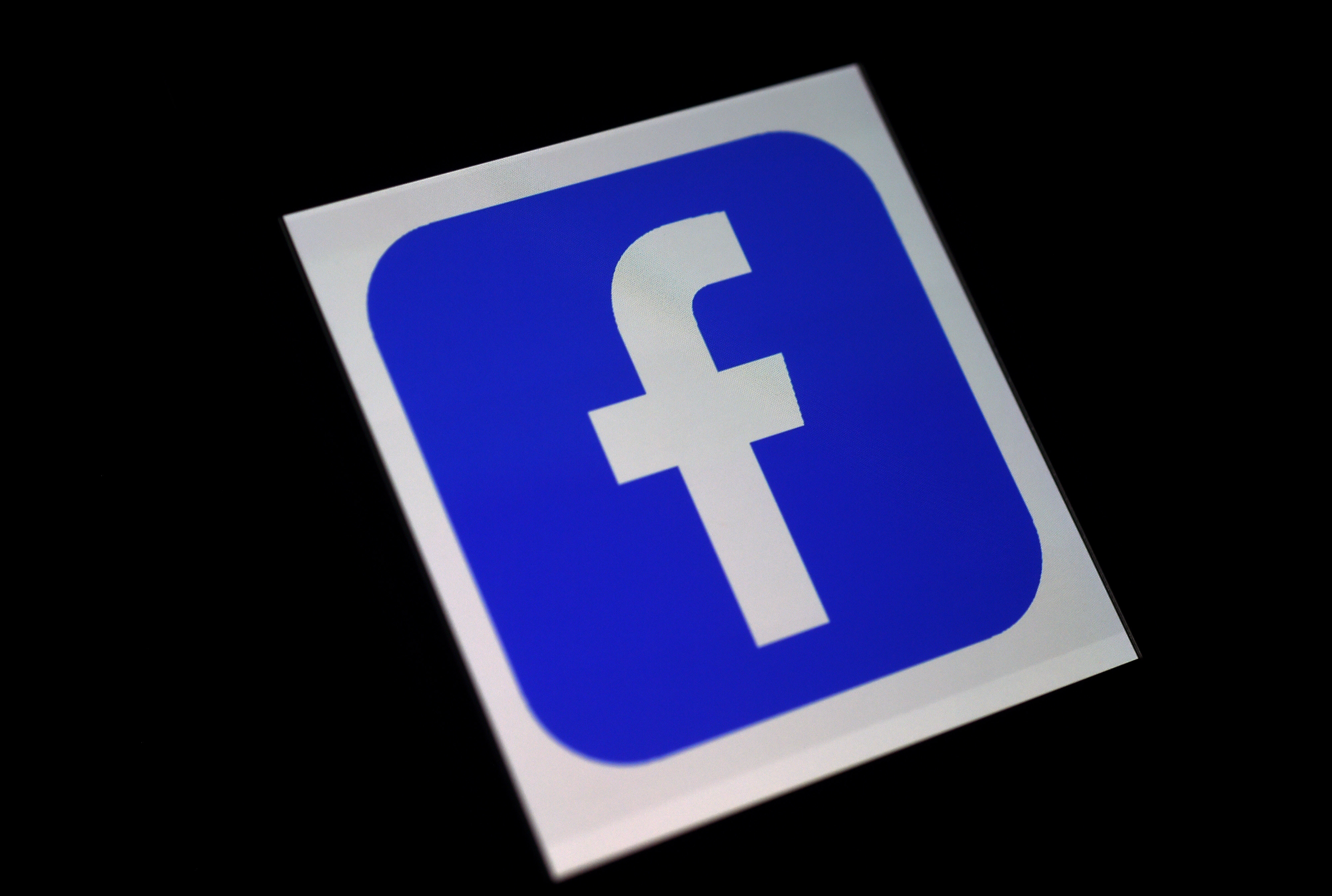 Facebook began as a website designed to connect people with their friends but now the social media platform is moving into the world of online dating.

On Wednesday, Facebook confirmed it will launch Facebook Dating in 32 European countries this week, 13 months after its release in the U.S. and 20 other nations.

The service was scheduled to launch in Europe on February 13 but was delayed after security concerns were raised by a data protection organization.

Ireland's Data Protection Commissioner (DPC), the main regulator in the European Union for several of the world's biggest technology firms including Facebook, raised concerns after being given just 10 days notice of the proposed launch.

It had also said it was not given documentation regarding data protection impact assessment or decision-making processes that had been undertaken by Facebook.

The DPC said on Thursday it will continue to monitor the dating product as it launches across the European Union this week, adding that Facebook has provided details of changes it has made to the service to take account of the issues raised by the regulator.

"Facebook has provided detailed clarifications on the processing of personal data in the context of the Dating feature," Graham Doyle, deputy commissioner of the DPC, told Reuters.

Facebook has provided detailed clarifications on the processing of personal data in the context of the Dating feature.
-  Graham Doyle, deputy commissioner, Ireland's Data Protection Commissioner

Facebook Dating was launched in the U.S. in September 2019 and users access the service via the current app.

The first name and age of users in their dating profiles will be taken from their Facebook profiles and cannot be edited in the dating service, Orseth said, adding that users' last names will not be displayed and they can choose whether to share other personal information on their profiles.