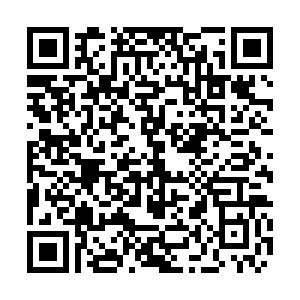 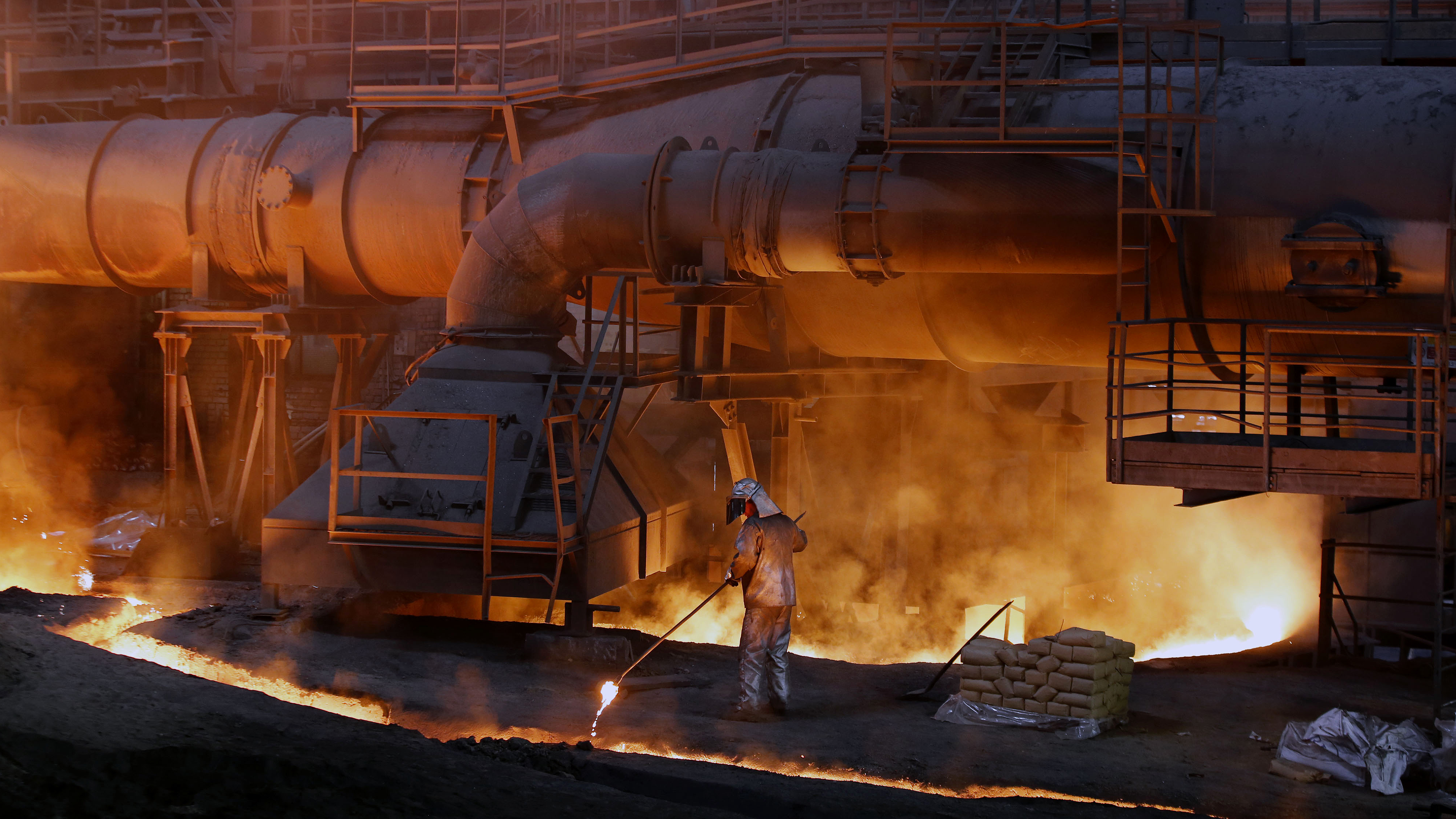 The steel market has been a long-running point of conflict between the EU and China over the question of dumping. /Oliver Bunic/Bloomberg/Getty Images

The steel market has been a long-running point of conflict between the EU and China over the question of dumping. /Oliver Bunic/Bloomberg/Getty Images

The European Union has started an anti-dumping investigation into imports of steel towers from China used for wind turbines, according to the bloc's official journal.

The investigation follows a complaint by the European Wind Tower Association, which says the volumes and low prices of the towers have hit European producers.

The European Commission, which coordinates trade policy for the 27-nation EU, has concluded there is sufficient evidence of dumping to justify the start of proceedings.

Dumping in an international trading context is when the exporter puts a lower price on goods in the importing country than it has in its own domestic market. It is usually done to gain a market advantage where they are trading abroad.

CLICK: HOW CHALLENGE TRIALS WERE USED TO TRY TO CURE THE COMMON COLD

China, meanwhile, has previously complained about the EU's "protectionist" tactics in the steel sector in a long-running dispute. Wang Hejun, head of the Ministry of Commerce's Trade Remedy and Investigation Bureau called for the EU to treat China "fairly" as a trading partner as far back as 2017, after an EU ruling to impose anti-dumping duties on hot-rolled stainless steel coil from China.

Anti-dumping investigations last up to 14 months, after which the bloc can impose tariffs, typically for five years. It can also impose provisional measures seven to eight months into the investigation.

The EU has to date started 48 trade defence investigations regarding steel, 28 of them concerning products from China.

The Chinese Ministry of Commerce gave Wang's reaction, following the 2017 ruling, that the EU was being unfair.

"Wang Hejun said that China is highly concerned about the trade protectionist tendency shown by the EU in the steel sector," it stated.

"China urges the EU to comprehensively fulfil its international treaty obligations under the WTO and terminate the use of 'surrogate country' methods, to treat Chinese companies fairly and without discrimination."