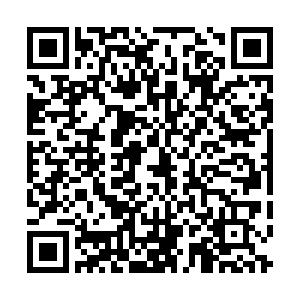 · Czechia's government has admitted it may be forced to tighten measures further as cases continue to surge and hospitals get closer to full capacity, the health minister, Roman Prymula, said.

· Poland is to announce new restrictions on Thursday as its healthcare system struggles to cope with a surge in cases.

· Germany's health minister, Jens Spahn, has tested positive and has placed himself in home quarantine.

· The situation in Switzerland is "worsening, and worsening fast," according to its health minister Alain Berset who warned of the prospect of the hospitals being overburdened.

· The King and Queen of the Netherlands have released a video apologizing for taking a holiday to Greece after the new partial lockdown rules had been implemented.

· Belgium has postponed all non-essential hospital procedures to concentrate on the spike in infections.

· Bulgaria is to make face masks mandatory in all outdoor spaces from Thursday, its health minister Kostadin Angelov said.

· Local authorities in Berlin have made the wearing of face masks mandatory in markets, queues and on 10 of the city's busiest shopping streets.

· Ukraine and Czechia have both reported record daily numbers of new infections in the past 24 hours, with Ukraine reporting 6,719 new cases and Czechia 11,984.

· Spain's government is considering a range of new restrictions in hard-hit areas to slow the spread of the virus, according to the country's health minister, Salvador Illa.

· Belgium may need a full lockdown if there is no reversal of the surge in infections, according to senior virologist Yves Van Laethem.

CLICK: HOW CHALLENGE TRIALS WERE USED TO TRY TO CURE THE COMMON COLD

South Yorkshire has agreed a deal with the government that will put the region under stricter lockdown measures from Saturday.

This means millions more people are included in England's local lockdowns, highlighting even more the political divide between ministers and local leaders in Manchester.

After 10 days of meetings and dozens of calls, the difference between the sides was $6.5 million. The government offered $78.3 million to the local authority as support for local businesses, which have to close during the lockdowns, while Manchester Mayor Andy Burnham, a former Labour minister, asked for $84.8 million.

Neither side could agree and on Friday a local shutdown will start with some financial support, as the government is fire-fighting an increase in COVID-19 and trying to avoid the economic and political fallout of a second national lockdown.

Wales and Northern Ireland will both begin a two-week and a four-week lockdown respectively on Friday – decisions taken by the devolved governments in Cardiff and Belfast.

Belgium's new testing strategy – of not testing people without symptoms even if they've been in close contact with someone who tests positive – starts today.

It's been criticized by some, but the government says it's necessary to reduce long lines at testing facilities and to ease the pressure on labs. Testing material is also running low as the number of new infections continues to surge.

A further 9,679 new cases were reported in the past 24 hours. An average of 32.4 deaths a day were recorded in the past week, a 15 percent increase from the previous seven-day period.

The Belgian health minister has warned that all non-essential hospital procedures will need to be postponed to deal with a surge in infections. Nearly a quarter of all the COVID-19 ICU beds are now occupied. There were 55,587 positive tests in the past week in the Netherlands, according to Public Health Authority RIVM, an increase of 27 percent compared with the previous week (43,903). There were 1,492 new hospital admissions (up 30 percent).

Another 185 people died with COVID-19, a slight increase compared with the previous week (150). The pace of the growth is decelerating, a first sign the new "partial lockdown" may pay off.

Several restaurant and bar owners took their appeal over the decision to close their businesses to court on Tuesday. They argued there are relatively few infections in the catering sector and that they, therefore, should stay open.

The court in The Hague decided the state could close them down.

Germany has reported another daily jump in coronavirus cases, with the Robert Koch Institute reporting 7,595 new infections. That compares with the previous day's figure of 6,868 new cases.

There has, however, been a small fall in daily deaths, with 39 people dying with the virus, down from 47.

The news comes as Germany's federal health minister said while another nationwide lockdown was unlikely, there would be more localized measures like those introduced in the Bavarian region of Berchtesgaden.

"This is exactly the approach we are taking, not to take uniform measures throughout Germany, but always in a situation-adapted manner," Jens Spahn told broadcaster ZDF. "And I am convinced that this will lead to better acceptance," he added. 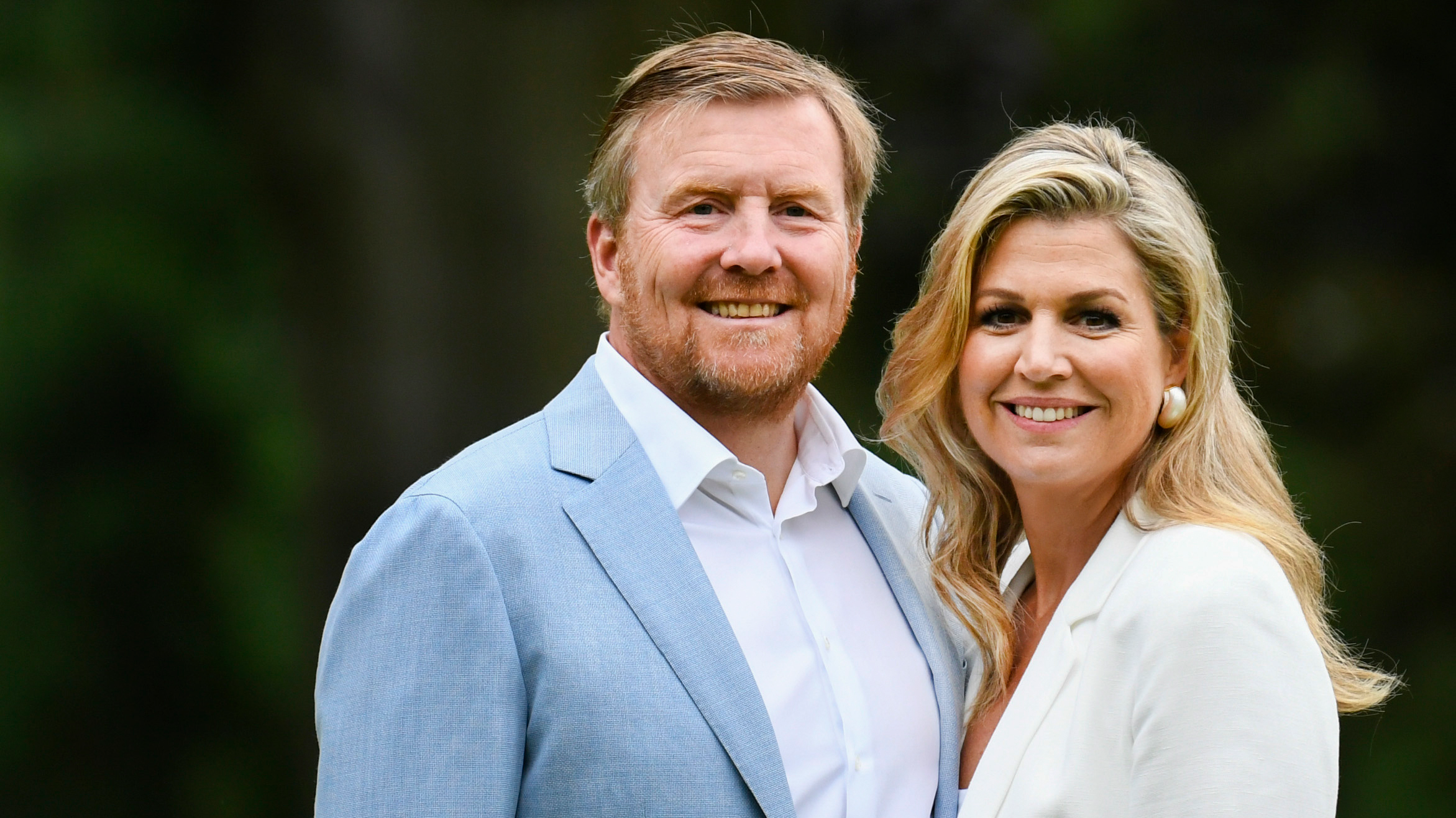 The King of the Netherlands, Willem-Alexander and his wife Maxima, have released a video apologizing for taking a holiday to Greece despite partial lockdown restrictions being in place. /AP

The King of the Netherlands, Willem-Alexander and his wife Maxima, have released a video apologizing for taking a holiday to Greece despite partial lockdown restrictions being in place. /AP