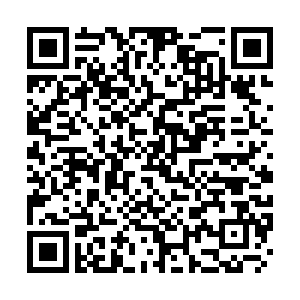 - Global cases have surpassed 40 million, according to the Center for Systems Science and Engineering (CSSE) at Johns Hopkins University.

- Ukraine has registered its record number of daily deaths on Tuesday with 113 new fatalities reported, up from the previous record of 109 recorded last week.

- Spain's Catalonia region has ordered rents of bars and restaurants be cut by half if they had been told to close during the pandemic and if no deal has already been agreed between landlord and tenant.

- The Spanish government has agreed a $6.85 billion plan to help the job sector to recover from the effects of the pandemic.

- London's Heathrow airport has launched a new test designed to return results in an hour, in a bid to resurrect the aviation industry.

- Portugal's unemployment rate rose by 36 percent year-on-year in September, with 100,000 jobs lost across the nation in the past year.

- The city of Manchester has been put under stricter measures after the UK government and local officials failed to come to an agreement on an aid package.

- The World Health Organization has attributed the surge in cases across the Northern Hemisphere to the lack of systematic self-isolation systems.

- Italy's government has agreed on a request from the Lombardy region to impose a curfew on people's movements between 11 p.m. and 5 a.m. to curb a new surge in infections.

- The UK government has launched the world's first "challenge trial" for the virus after agreeing a deal with London-based company hVIVO to intentionally infect healthy volunteers in order to study their condition and potential treatments.

- Ireland's prime minister, Micheal Martin, has announced another nationwide lockdown for six weeks from midnight on Wednesday, but insisted schools would remain open.

CLICK: OUR REPORTERS FIND OUT HOW COVID-19 HAS CHANGED THE COFFEE SHOP EXPERIENCE

The number of patients in intensive care has passed 2,000 for the first time since May.

This comes as France moves through the mark of 900,000 cases and on its current trajectory for the rate of new daily confirmed cases, will pass the barrier of one million infections in coming days.

More than 19,000 checks were carried out by police on the first weekend of the curfew restrictions in place in nine cities on maximum coronavirus alert. More than 3,000 fines were handed out – if people are outside between 9 p.m and 6 a.m without a valid reason they risk a $160 penalty. 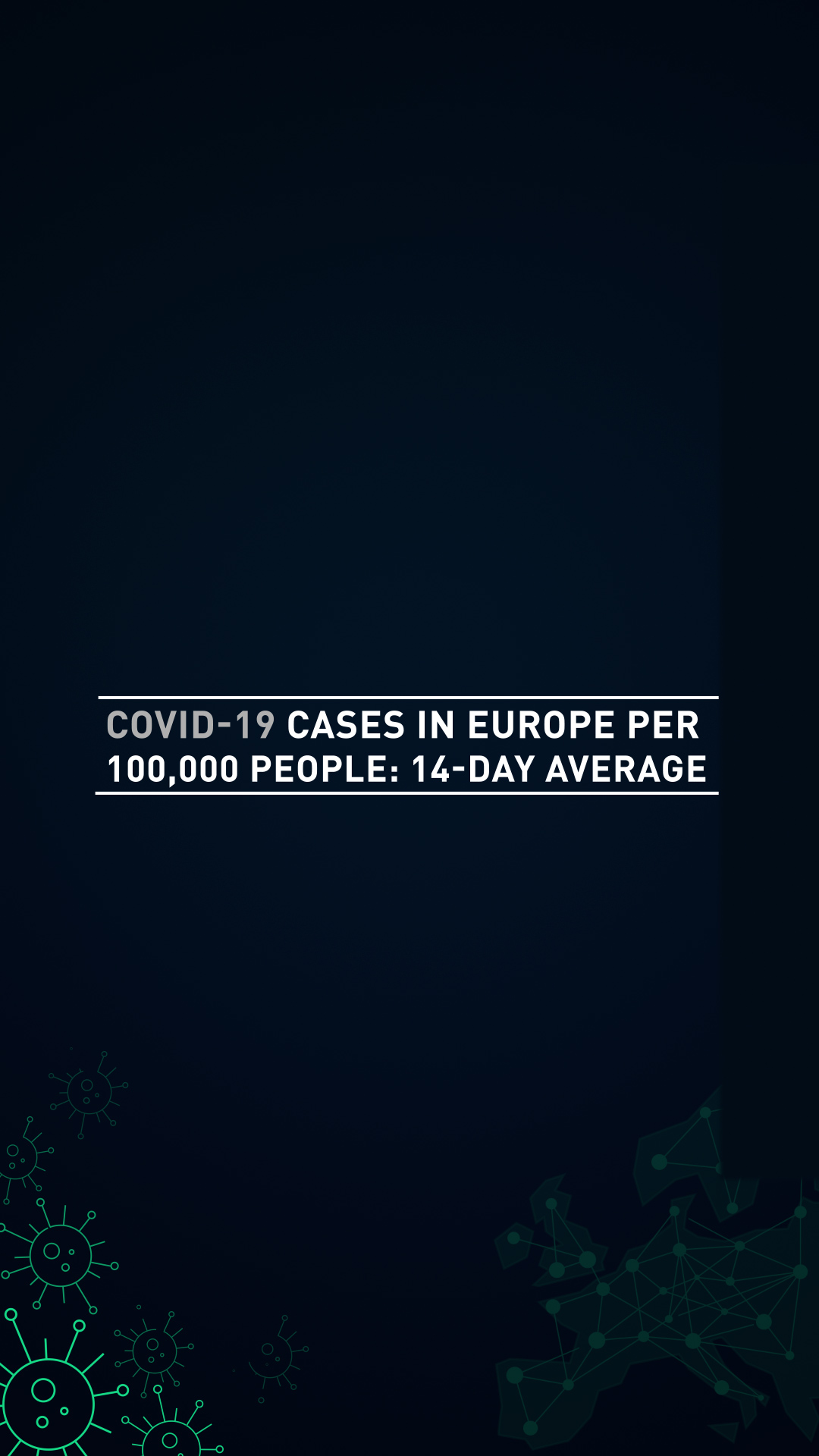 Germany continues to report a sharp rise in COVID-19 infections, with the Robert Koch Institute reporting 6,868 new cases and 47 deaths on Tuesday.

The region has reached 252 new cases per 100,000 residents over the past week, significantly surpassing the national average of 45.4.

Markus Soder, the premier of Bavaria, said: "Either we manage to get the numbers back under control, or it will be a lonely Christmas." 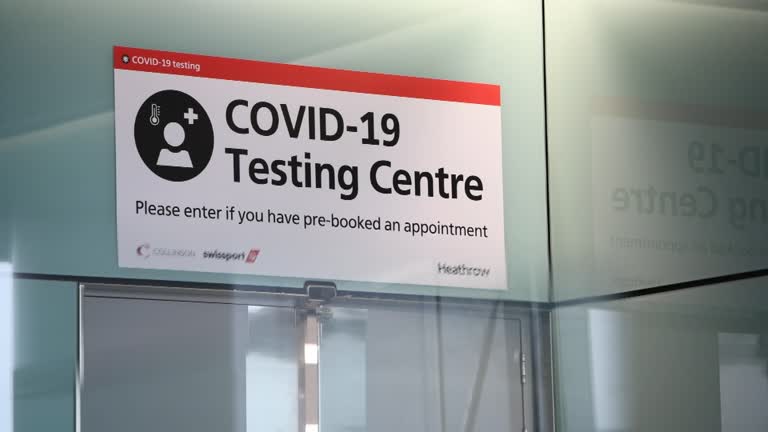 London's Heathrow airport has launched a new COVID-19 test with results expected to be returned within an hour. /Reuters

London's Heathrow airport has launched a new COVID-19 test with results expected to be returned within an hour. /Reuters

Health experts say the peak of Belgium's second wave will not be reached until next week, at the earliest. Epidemiologist Pierre Van Damme told the newspaper HLN that it may take another 10 days to peak, at which point "we will hopefully reach a plateau and preferably a decrease."

Belgium averaged 8,422 new daily infections in the past week, a 69 percent increase from the previous seven-day period.

Meanwhile, Belgium is set to scrap COVID-19 testing for asymptomatic people, even if they have been in close contact with someone who tested positive or if they have returned from a red zone. The change is aimed at freeing up capacity at testing facilities, which are overstretched and suffering from long wait times.