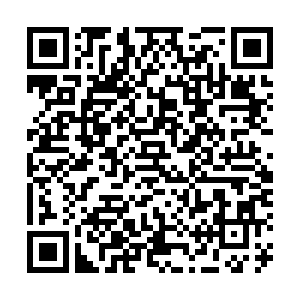 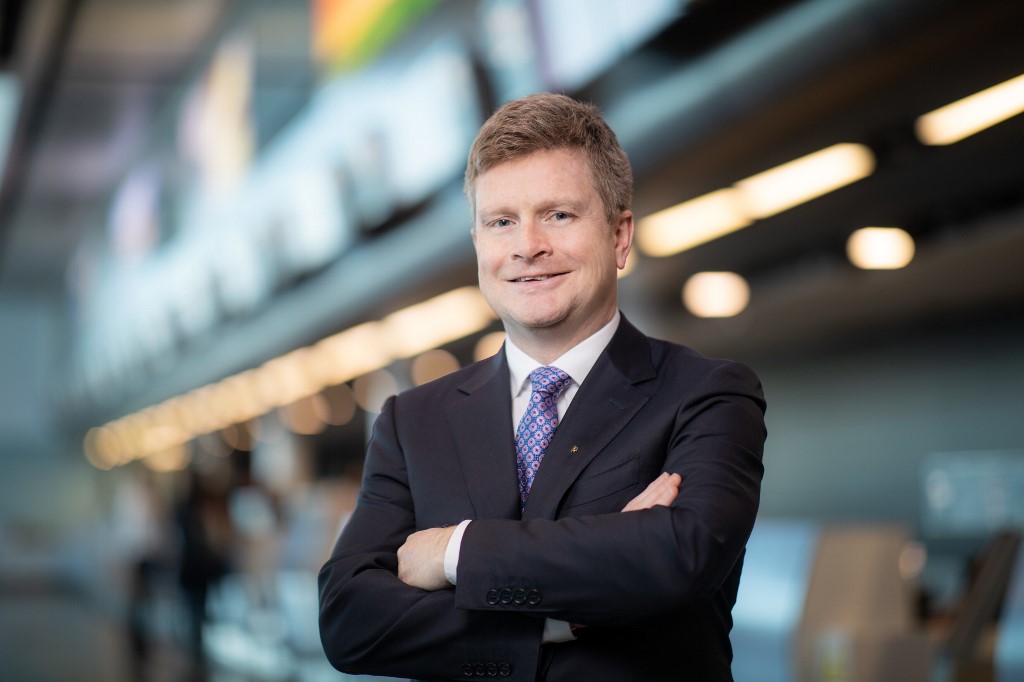 With several borders remaining closed and daily infections surging across Europe, airline chiefs have warned that some travel companies will not survive the COVID-19 pandemic.

"I need to be clear – there is a risk that as an industry, we will not see beyond this crisis if we do not first address the issue of how we get people flying again," said British Airways CEO, Sean Doyle.

Few industries have been harder hit by the coronavirus crisis than the world's aviation sector and speaking at Flight Global's Airlines 2050 summit, the boss of Britain's flag carrier said mandatory quarantine laws had been been a major blow for UK travel demand. He said pre-flight testing would help restore traveler confidence, especially on busy routes such as New York to London.

"We need to work together on a testing pilot so flights can start between London and New York, traditionally one of the busiest airline routes in the world. We normally fly to New York up to 12 times a day, it's now twice per day, with fewer than 200 passengers most days," he said.

"I cannot stress more greatly that air connectivity between the UK and the U.S. is fundamental to supporting economic growth and trade on both sides of the Atlantic."

UK lawmakers say they're listening to industry pleas to prioritize pre-flight testing, but have stopped short of committing to a full roll-out of such a scheme.

"I know some have promoted the idea that we should test at borders. But we have not done so, because the [UK's] chief medical officer has made clear that it wouldn't capture sufficient information on those who are asymptomatically carrying the virus," said the UK's transport minister, Grant Shapps.

CLICK: OUR REPORTERS FIND OUT HOW COVID-19 HAS CHANGED THE COFFEE SHOP EXPERIENCE

The International Air Transport Association now predicts global passenger numbers will fall by 66 percent this year, more than their original forecast of 63 percent. The Geneva-based body said the picture is particularly bleak in Europe, where hopes of a summer revival have been dashed by new lockdown measures.

"August demand plunged 79.9 percent compared with last year, but improved from an 87.0 percent drop in July, as travel restrictions were lifted in the Schengen Area. However, more recent flight data suggest this trend has reversed amid a return to lockdown and quarantine in some markets," it said.

While the industry outlook remains largely negative in the short term, the CEO of Qatar Airways told the Airlines 2050 summit that months of forced lockdowns could fuel a surge in flight bookings when conditions improve.

"In many ways, the restrictions have made people realize how precarious the ability to travel really is. And was perhaps taken for granted."