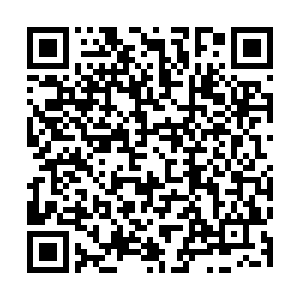 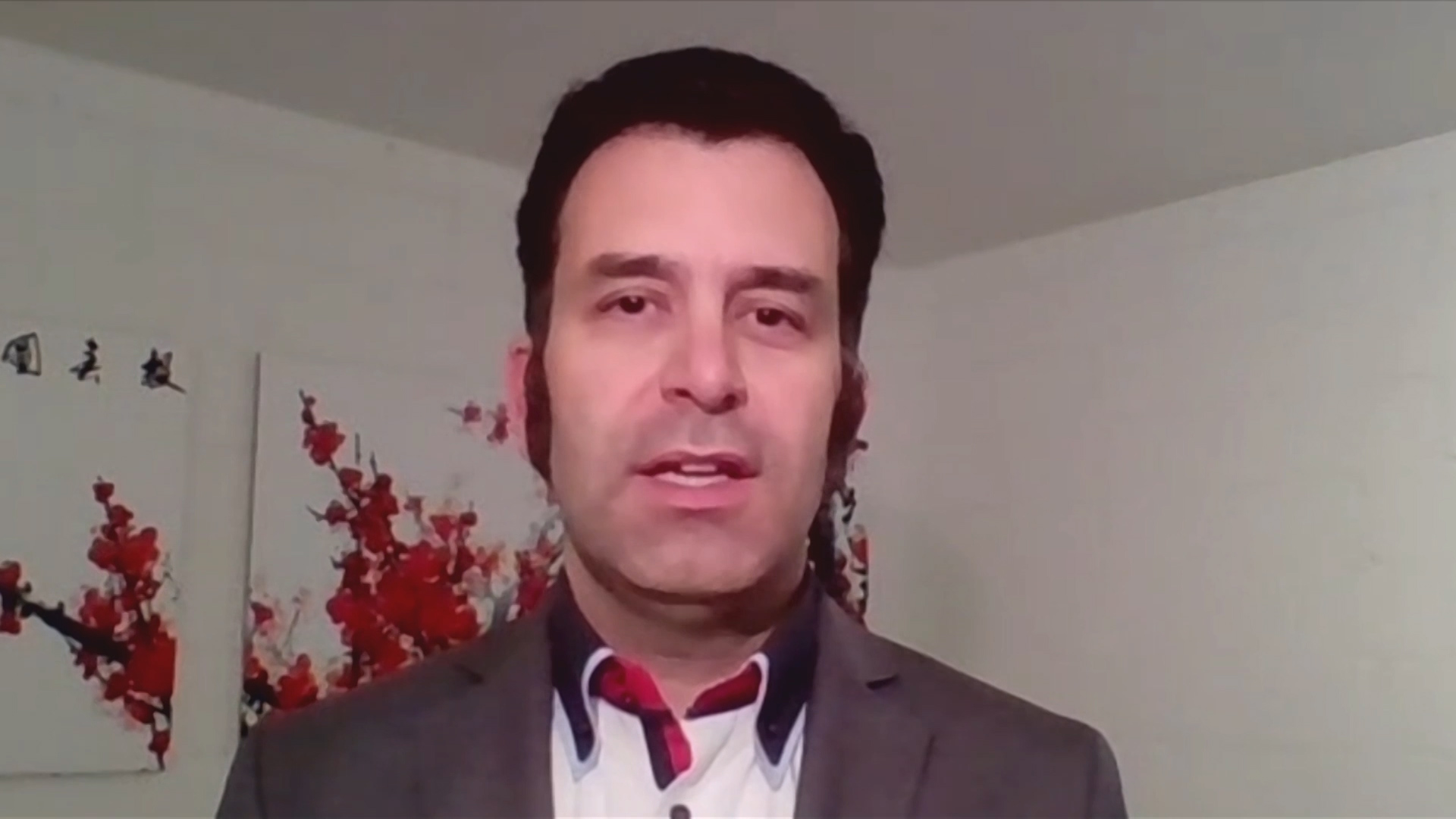 Recovering sales of fashion and leather goods helped luxury group LVMH weather the fallout from the coronavirus pandemic during the third quarter, according to quarterly results released this week.

On Thursday, the world's largest luxury goods conglomerate reported a smaller than predicted drop in revenues. LVMH said its total comparable sales fell 7 percent in the third quarter, bringing in $14 billion, whereas the 12 percent drop forecast by analysts would have taken a billion dollars off the balance sheet.

Revenue at the French company's fashion and leather goods sector, which includes brands Louis Vuitton and Dior, rose 12 percent compared with a year ago.

Although fashion and leather was the only sector to actually rise on the year, the group's wine and spirits division also showed promise of recovery, with a relatively shallow fall of 3 percent on the year.

"That's a lot better than expected," Sebastian Huber, a lecturer and researcher in the luxury sector at Lucerne University of Applied Sciences and Arts, told CGTN's Global Business program.

"We can see the largest division – the leather and fashion goods – has actually rebounded and is above the third quarter of the year before. Some of the purchases by customers in the first half of the year, when sales were down 30 percent pretty much across the board, have been recaptured in the summer months." Tiffany and LVMH might be headed in different directions. /John Nacion/STAR MAX/AP

Tiffany and LVMH might be headed in different directions. /John Nacion/STAR MAX/AP

The Q3 results came as a legal battle rages between LVMH and U.S. jeweller Tiffany. The Parisian group had agreed to acquire the New York-based shop which was made even more famous by Truman Capote's novella and Audrey Hepburn's portrayal of Holly Golightly in Breakfast at Tiffany's. The $16 billion deal was announced in November 2019, with a year given for the transaction to take place.

But with the pandemic knocking share prices out of the ring and slowing footfall to a dribble, LVMH canceled the deal – and now suits and countersuits are being filed in Delaware. The U.S. state is not only the constituency home for presidential nominee Joe Biden; it's where many corporations are registered in the U.S., often due to friendly tax rules.

"I think LVMH is playing for time," said Huber. "We have two major events coming up – the U.S. election and Christmas season, and the value of the deal might change over the course of the coming months depending on how those two events play out in the current environment.”

But as a war of words escalates, it's unclear how the gap between the parties can be bridged.

"LVMH continues to have full confidence in its position that the conditions necessary to close the acquisition of Tiffany have not been met and that the spurious arguments put forward by Tiffany are completely unfounded," the French group said this week.

The allegations from LVMH boil down to what it sees as "mismanagement" and it has held up dividend payments as proof, with lawyers arguing the payments should have been delayed (as many global firms have done) in order to conserve cash in the uncertain weeks and months of the pandemic.

Tiffany's CEO Roger Farah shot back this week, telling Bloomberg LVMH was making "specious arguments" in a "blatant attempt to evade its contractual obligation to pay the agreed-upon price for Tiffany."

The presiding judge has set the date for a non-jury trial (as is common in corporate cases) for January 5.