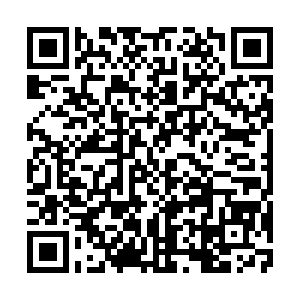 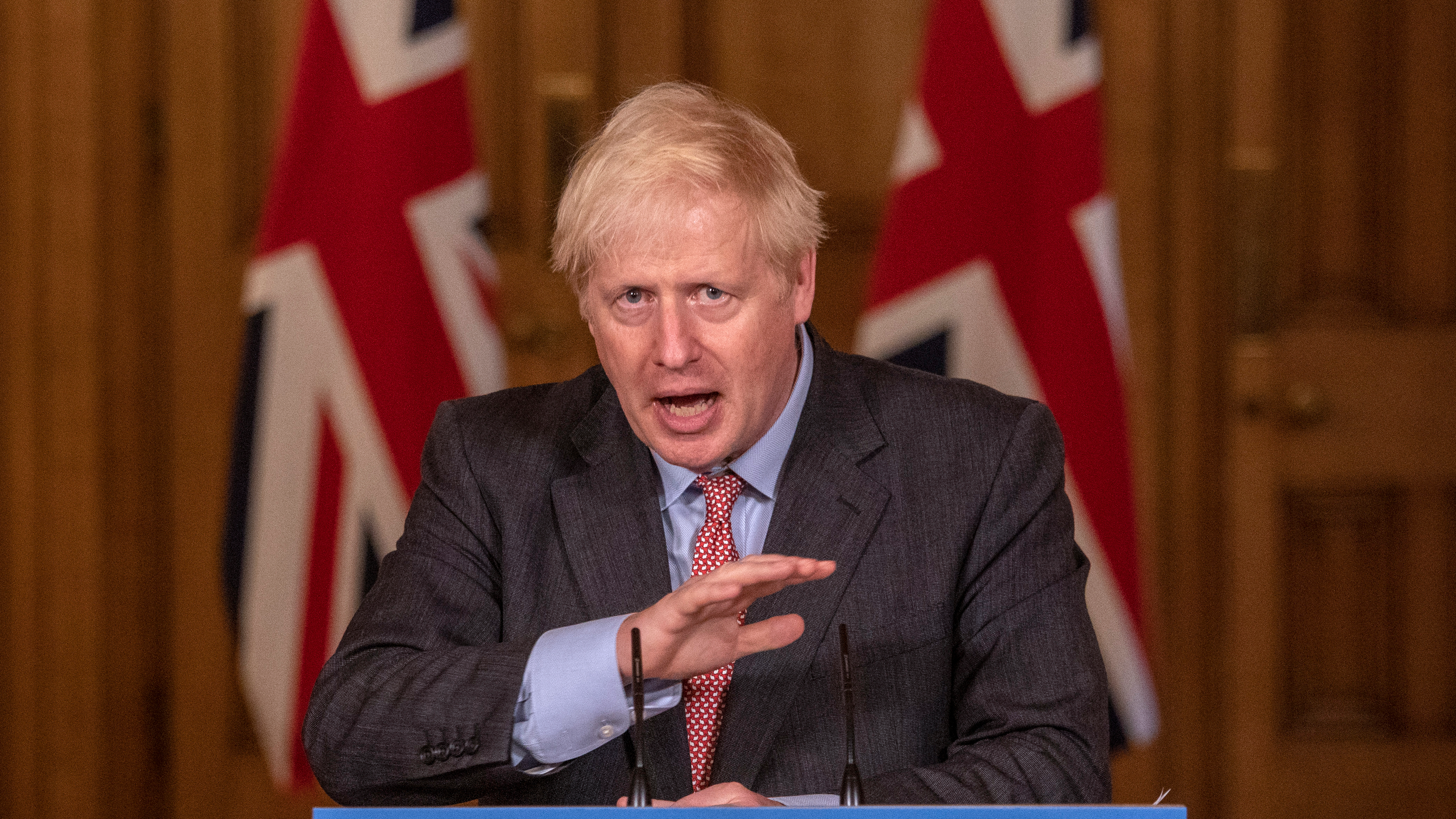 UK Prime Minister Boris Johnson has accused the EU of failing to 'negotiate seriously' on a post-Brexit trade deal. /AP

UK Prime Minister Boris Johnson has accused the EU of failing to 'negotiate seriously' on a post-Brexit trade deal. /AP

UK Prime Minister Boris Johnson's official spokesman has said talks with the European Union over a post-Brexit trade deal "are over."

"The trade talks are over – the EU have effectively ended them by saying that they do not want to change their negotiating position," he said.

The EU had been planning for its chief Brexit negotiator Michel Barnier to travel to London for more talks next week, but Johnson's spokesman said: "There is only any point ... if he's prepared to discuss all of the issues on the basis of legal texts in an accelerated way, without the UK being required to make all of the moves.

"Or, if he's willing to discuss the practicalities of areas, such as travel and haulage."

The comments came after EU leaders discussed the Brexit situation on Thursday during their ongoing Brussels summit, issuing a statement saying they would "continue negotiations in the coming weeks," but called on the UK "to make the necessary moves to make an agreement possible."

Fisheries is a key sticking point, with France President Emmanuel Macron saying: "I want to be clear – this deal will not be made at any price ... on no account will our fishermen be sacrificed for Brexit."

Macron also demanded fair conditions between the UK and the EU to ensure a so-called level playing field on state aid and regulations, especially socially and environmentally. "Brexit should not create social or environmental dumping at our border," he said. "If these conditions are not met, it's possible there won't be a deal."

Earlier on Friday Johnson spoke to the media, saying the EU had "refused to negotiate seriously for much of the last few months" and the country must now prepare for no deal on future trade with the bloc.

Johnson declared the UK would be prepared to listen if the EU did come back "with a fundamental change of opinion" but claimed the bloc wanted control over UK laws in a way he said would be unacceptable to a sovereign state.

Asked if he was walking away from talks, he replied: "As far as I can see they [the EU] have abandoned the idea of a free trade deal.

"There doesn't seem to be any progress. So what we're saying is, come here, come to us. But unless there's a fundamental change of approach we should go for Australia, based on simple principles of global free trade."

Johnson added: "Now is the time for our businesses to get ready. And we're willing to discuss the practicalities."

The UK formally left the EU on January 31 but there is a one-year transition period until December 31, which maintains the borderless trade and travel the UK and EU have enjoyed during recent decades. The transition period was designed to allow negotiations to take place to agree a free trade deal for their post-Brexit future.