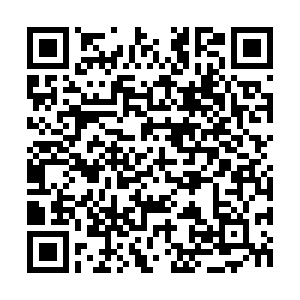 On the outskirts of a sprawling forest in the southern Spanish region of Andalusia, donkeys are playing their part in tackling the COVID-19 pandemic.

At El Burrito Feliz, which translates as "The Happy Little Donkey," association near Donana National Park, medics are being offered free animal therapy sessions to help ease the stress of being on the front line of Spain's coronavirus response .

The Doctor Donkey project started in late June as a way of offering respite to those battling a virus that has killed around 33,400 people in Spain, leaving many medics traumatized and exhausted.

And as Spain enters its second wave, reporting more than 13,300 new cases and 140 deaths on Thursday, the front-line workers need all the help they can get – and donkeys have an important role to play.

"It is an idea for mental health," says Luis Bejarano, president of the non-profit organization.

"The stress produced by their daily struggle against COVID-19 exhausts them, so here they are strengthened through therapy with these donkeys and a wonderful forest," he said.

Animal therapy has been proved to be beneficial for those suffering from mental and physical issues, including stress, anxiety and depression.

Donkeys in particular are well suited to the job due to their gentle nature and intuitive respect for personal space. In fact, many of the 23 animals at the stunning location have already worked with Alzheimer's patients and children.

The medics "can recharge their batteries to keep fighting another day," says Bejarano, who came across the idea in a book about Japan's therapeutic forests.

There, patients would go to spend time among the trees to reduce stress and depression as an alternative to therapy. Amid the pandemic, he thought the idea would work well for health workers. 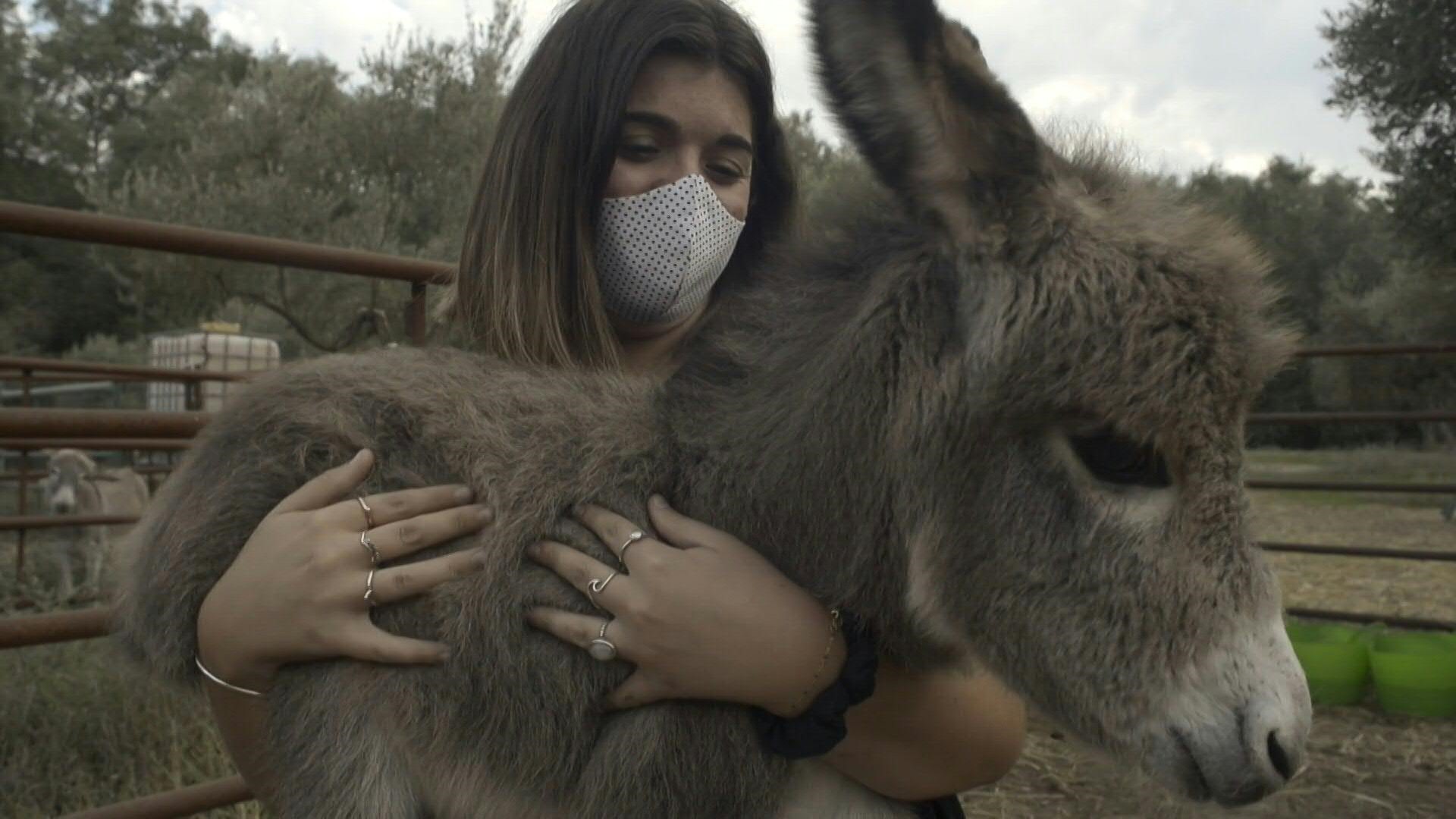 Studies show that animal-assisted therapy triggers changes at a physiological level, increasing endorphins and reducing cortisol in the blood, which is a product of stress. /Jorge Guerrero/AFPTV/AFP

Studies show that animal-assisted therapy triggers changes at a physiological level, increasing endorphins and reducing cortisol in the blood, which is a product of stress. /Jorge Guerrero/AFPTV/AFP

"The situation generates a lot of anxiety and stress because of the risk of getting infected, or passing it on to colleagues, family members or other patients who are more fragile than usual," says 31-year-old oncologist Mari Paz Lopez.

And with one in 10 of Spain's healthcare workers getting infected – twice that of the general population and one of the highest rates in the world – the stress is very real.

"They're animals that inspire a lot of tenderness and that generate a lot of emotional well-being," says Lopez. "You forget about the day-to-day. I'd definitely recommend it."

According to psychologist Maria Jesus Arque, who consulted on the project, studies show that animal-assisted therapy triggers changes at a physiological level, increasing endorphins and reducing cortisol in the blood which is a product of stress.

"Donkeys are very relatable animals and doing it in a natural environment increases the benefits," says the specialist.

Whether this will be enough to counter the sustained emotional impact of the coronavirus on Spanish medics in a country with one of the highest infection rates per capita in Europe remains be seen.

However, as a getaway from the realities of the pandemic, 27-year-old nurse Monica Morales, who worked in Madrid during the peak of the crisis, says spending time with the animals offers a lot of comfort.

"In the fall there are more and more patients ... you cannot forget ... on the street everyone with a mask, the distances and the restrictions," she says.

"Being here and being with them is, it helps you a lot."