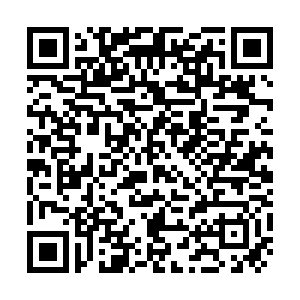 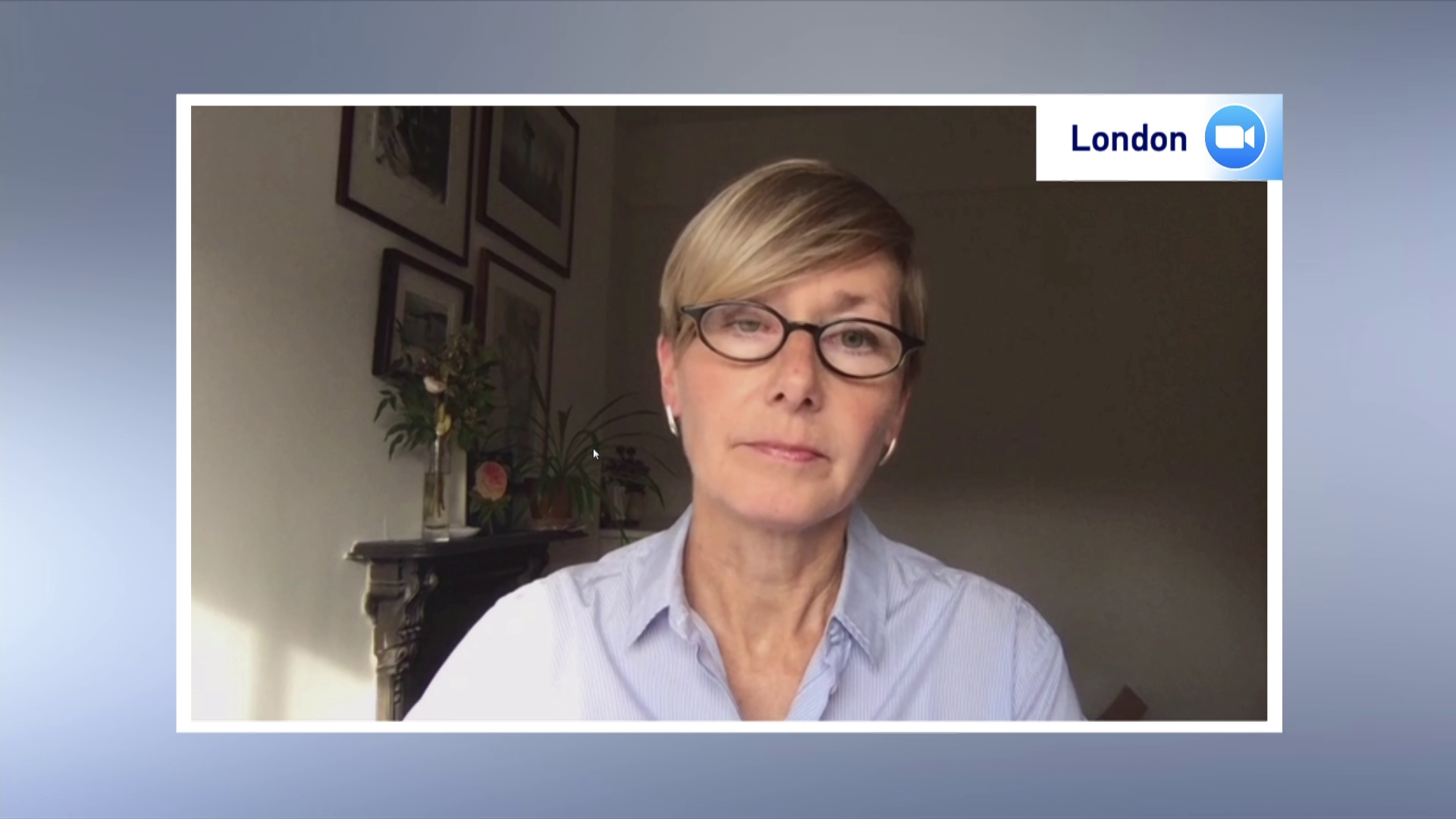 China can play a significant role in the production of a COVID-19 vaccine, said Beate Kampmann, director of the Vaccine Centre at the London School of Hygiene and Tropical Medicine.

Speaking after China joined COVAX, the global initiative against "vaccine nationalism," Kampmann cited China's "ample manufacturing capacity" as a significant factor once a vaccine has been approved.

COVAX intends to distribute 2 billion doses of vaccines across the world by the end of next year.

For Kampmann: "China has stepped up to a leadership role in the space of looking at equity to access for COVID vaccines and antagonized, to some degree, the sort of vaccine nationalism that is feared and is still to some degree going on."

Kampmann spoke to CGTN Europe on the progress being made in finding an effective and affordable COVID-19 vaccine, and what is known about how the trials are faring.

Teams of researchers around the world are working to find a solution. However, of the 248 vaccine candidates in development, 49 of them are in clinical evaluation with 10 in the so-called "phase three" trials, said Kampmann.

"It's good news that there are vaccines in phase three trials, from a variety of technical platforms now as well, because we haven't put all our eggs in one basket," she said.

Elsewhere, testing of other possible treatments by some of the world's top pharmaceutical companies has been paused due to safety concerns.

The need for a vaccine has only become more pressing as the pandemic has developed.

In Europe, new measures are being introduced to curb the spread of the pandemic as the second wave of infections swells. France has announced an overnight curfew in its nine biggest cities, while in Germany and Spain new restrictions have been implemented on public gatherings.