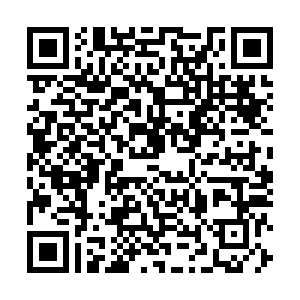 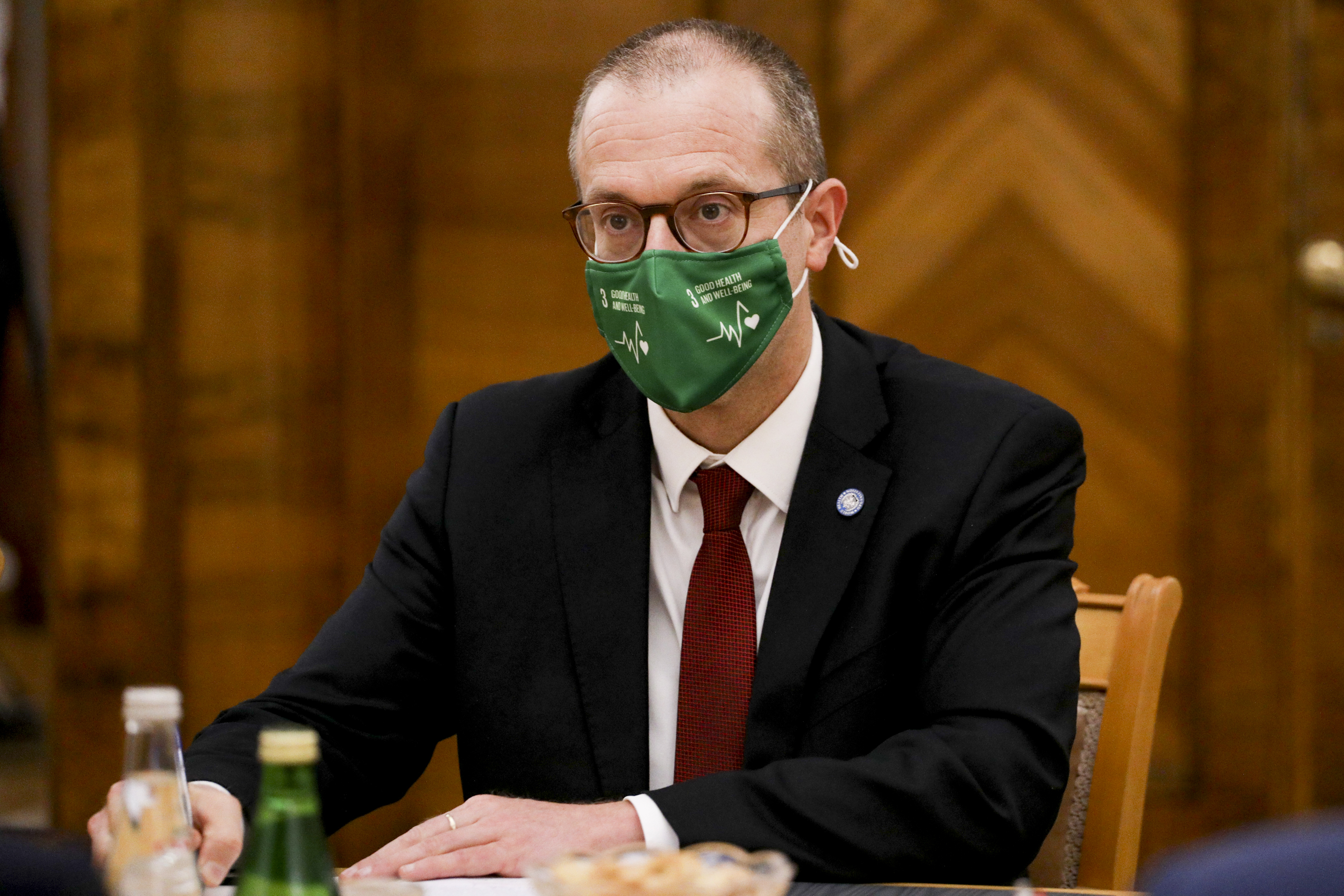 Targeted rather than total lockdowns are the key, the World Health Organization has said, while claiming 281,000 lives could be saved in Europe if they are implemented correctly.

As Europe suffers a surge of COVID-19 cases and governments consider what restrictions to implement, the WHO is urging them to avoid total lockdowns like those imposed in March.

On Thursday, 29 coronavirus patients died in Hungary – a record daily death toll – and there were 950 new cases.

The WHO is concerned by the situation in Europe and says it is time to step up effective restrictive measures.

Rather than the "total shutdown" in March, it wants governments to have targeted measures such as strict controls on gatherings, and enforcing social distancing and mask-wearing.

The WHO's regional director for Europe, Hans Kluge, said if people adhere to these basic health measures – which are already being implemented across the continent – it could save 281,000 lives by February.

Kluge said a balance needed to be struck because earlier restrictions were "unsustainable."

He said: "[A lockdown] is not a panacea. It cannot be taken in isolation, because if people suffer this hardship because of that measure, and then it is lifted, and then the people for example do not adhere to the basic health measures, then the effect will wane very quickly."

Kluge also said that if a lockdown must be implemented, that time must be used to claw back control of the virus by beefing up testing and tracing.

He said the long lockdowns in the first stage of the pandemic had "collateral damage" including an impact on students, mental health and gender-based domestic violence.

But getting the public to actually comply with basic health measures seems to be the problem for governments, which is why full lockdowns are still being considered, he said.