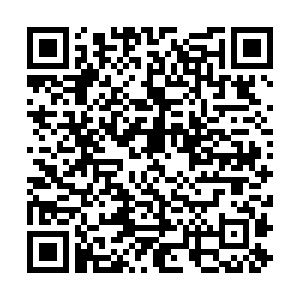 - Germany has reported a record 6,638 new infections in the past 24 hours. The country's states have also agreed to extend measures currently in place to slow the spread of the virus.

- The president of the European commission, Ursula von der Leyen, is to self-isolate after a member of her front office tested positive for the virus.

- Von der Leyen has called for the European Union to establish common rules on quarantines and testing methods to prevent confusion as the situation across the continent becomes "more worrisome."

- Europe has recorded its highest ever number of weekly new cases, according to the World Health Organization's Europe regional director, Hans Kluge.

- Italy has reported a new record 8,804 new cases in the past 24 hours, eclipsing the previous highest tally for a second consecutive day.

- Germany's state of Bavaria is to accept some intensive care patients from Czechia, the region's state premier Markus Soeder said.

- The UK government has announced Italy is to be removed from its safe travel list, meaning anyone arriving from Italy after 4 a.m local time on Sunday will have to self-isolate for 14 days.

- France has imposed a curfew between 9 p.m. and 6 a.m. on residents in nine major cities across the country including Paris, Marseille and Lyon and has increased fines for those flouting the rules.

- The World health Organization's chief scientist Soumya Swaminathan has admitted that young, healthy people may have to wait until 2022 to be vaccinated, because health workers and vulnerable groups will be prioritized.

- Irish airline Ryanair is to cut its planned winter capacity by a third owing to the current travel restrictions in place across Europe.

- London is to enter a tighter COVID-19 lockdown from midnight on Friday with measures including a ban on households mixing indoors, including in pubs and restaurants.

- Hundreds of children in Spain are being treated for poisoning after ingesting hand sanitizing gels, the country's toxicology institute has said.

We don't have time, the outlook is not good. These numbers are catastrophic
-  Andrej Babis, Czechia's prime minister

Nine cities, including Paris, Marseille and Lyon, have been placed under a 9 p.m. to 6 a.m. curfew from Saturday.

President Emmanuel Macron announced the move on Wednesday during a prime time TV interview. The government is bringing in the measure to counter the rising number of infections as France battles a second wave of the coronavirus.

The curfew will be in place for at least a month and the police will be carrying out checks with the powers to impose fines of 135 euros ($158) for breaking it. This is by far the strictest measure to be announced since the spring lockdown to control the first wave, which ended in mid-May.

Macron, who was being interviewed by two leading TV anchors, urged families to try to limit the number of people meeting in private but did say that travel around the country will not be affected and people can still take their half-term holidays.

The president said: "We are a nation of united citizens. We need each other. We'll get through it together."

Germany has hit a record-high number of daily cases. On Thursday there were 6,638 new cases of the coronavirus, the highest number since the beginning of the pandemic.

The previous record was 6,294 on March 28, according to the Robert Koch Institute.

This comes as German Chancellor Angela Merkel announced on Wednesday more measures to curb the pandemic, by lowering the threshold for a city to be considered a high risk-area from 35 to the previous 50 cases per 100,000.

This will put a third of the whole country on "high-alert." The chancellor also warned more measures will be put in place in the coming days, such as stricter travel restrictions. 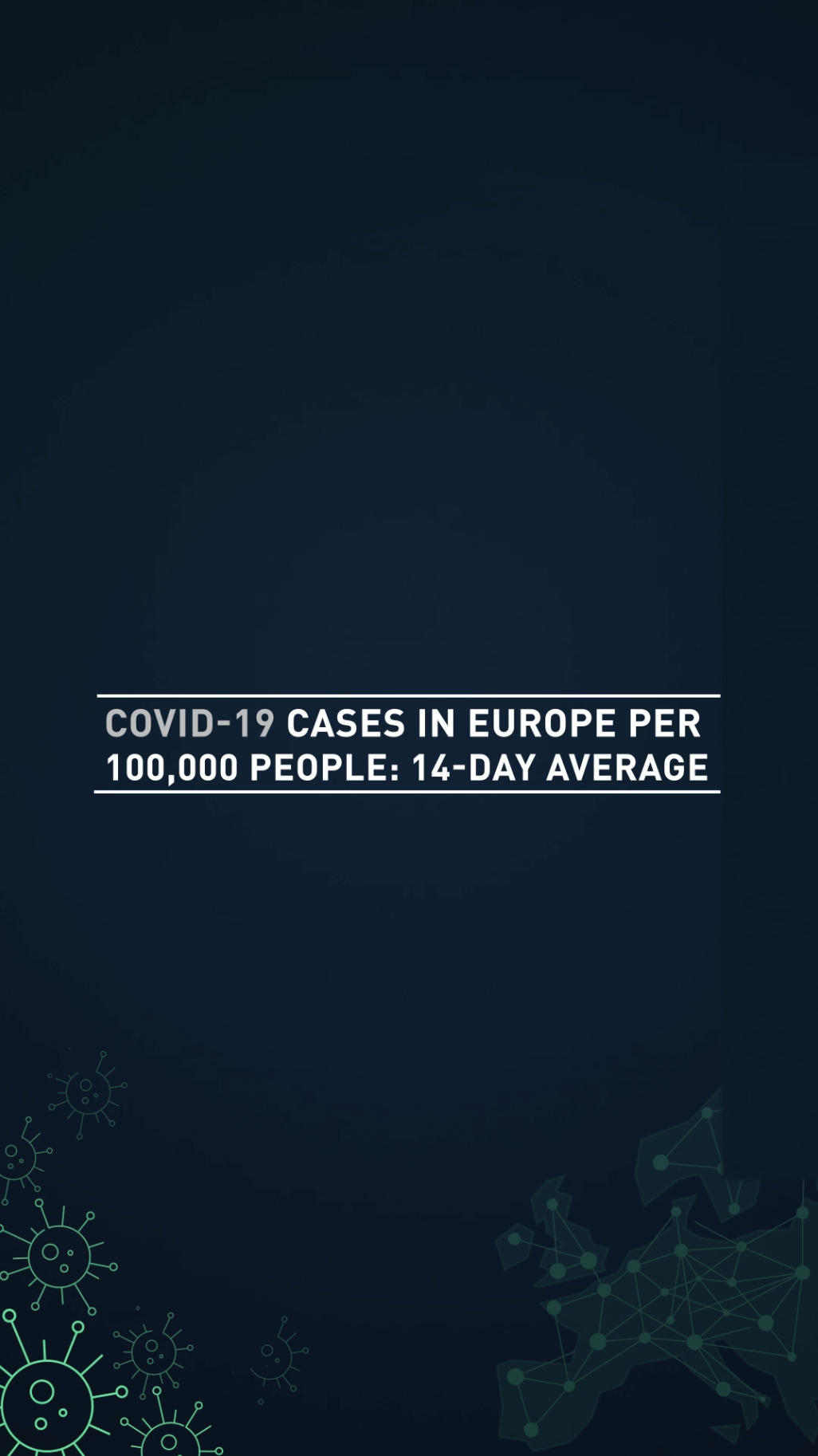 Prime Minister Mark Rutte admitted his government made mistakes in managing the coronavirus crisis. According to Rutte, the previous package of measures was not severe enough. Also, the government had not thought through all the actions correctly, the prime minister said.

In many places in the Netherlands, it was crowded on Wednesday evening in the last hours before pubs and restaurants had to close their doors. Images of people partying in The Hague caused a stir in parliament.

Social media showed people singing and dancing in a crowded party tent in the city center. The mayor called their behavior "irresponsible" and is considering legal action against those present. Since Wednesday at 10 p.m., all restaurants, bars and cafes have been closed for at least four weeks. Take-away and delivery are still allowed.

Unemployment in The Netherlands decreased for the first time since the start of the pandemic. In September, 4.4 percent of the active population was jobless, compared with 4.6 percent a month earlier. In February, the last "normal" month, unemployment was 2.9 percent.

On Wednesday, there were 7,350 new infections in The Netherlands, a small fall from Tuesday.

Tighter lockdown restrictions have been imposed on the England's capital London.

Measures, which come into effect at midnight on Friday, include a ban on households mixing indoors, including in pubs and restaurants.

Similar rules are also being put in place in the regions of Essex and York and are being considered in Manchester as the government attempts to slow the spread of the virus.

Meanwhile, the UK's former homelessness adviser has warned the country faces a "period of destitution," partly because of the coronavirus. Louise Casey said the impact of COVID-19 could be devastating on the most deprived parts of the UK's population. 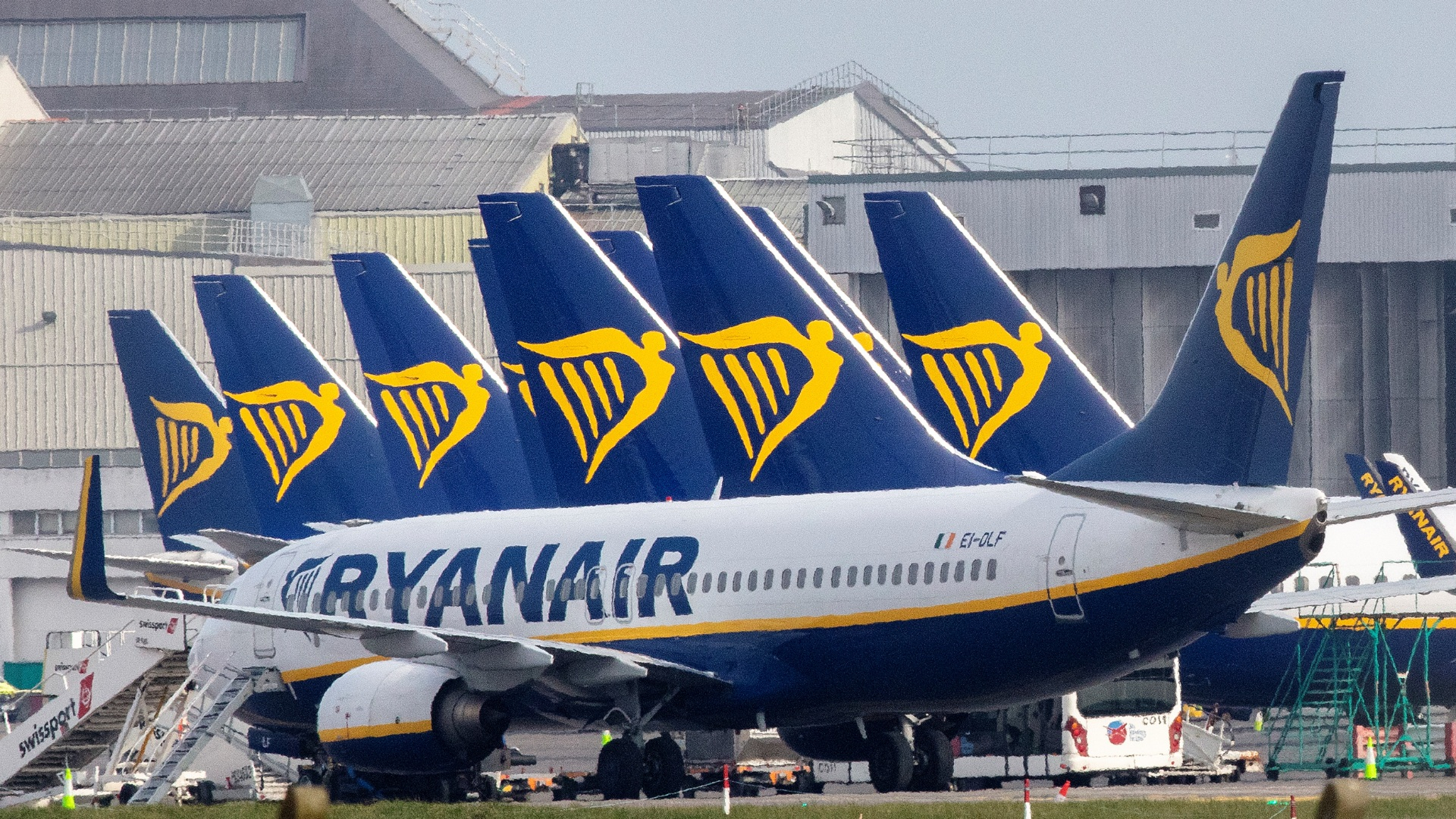 Irish airline Ryanair is to cut its planned winter capacity by a third. /AFP

Irish airline Ryanair is to cut its planned winter capacity by a third. /AFP