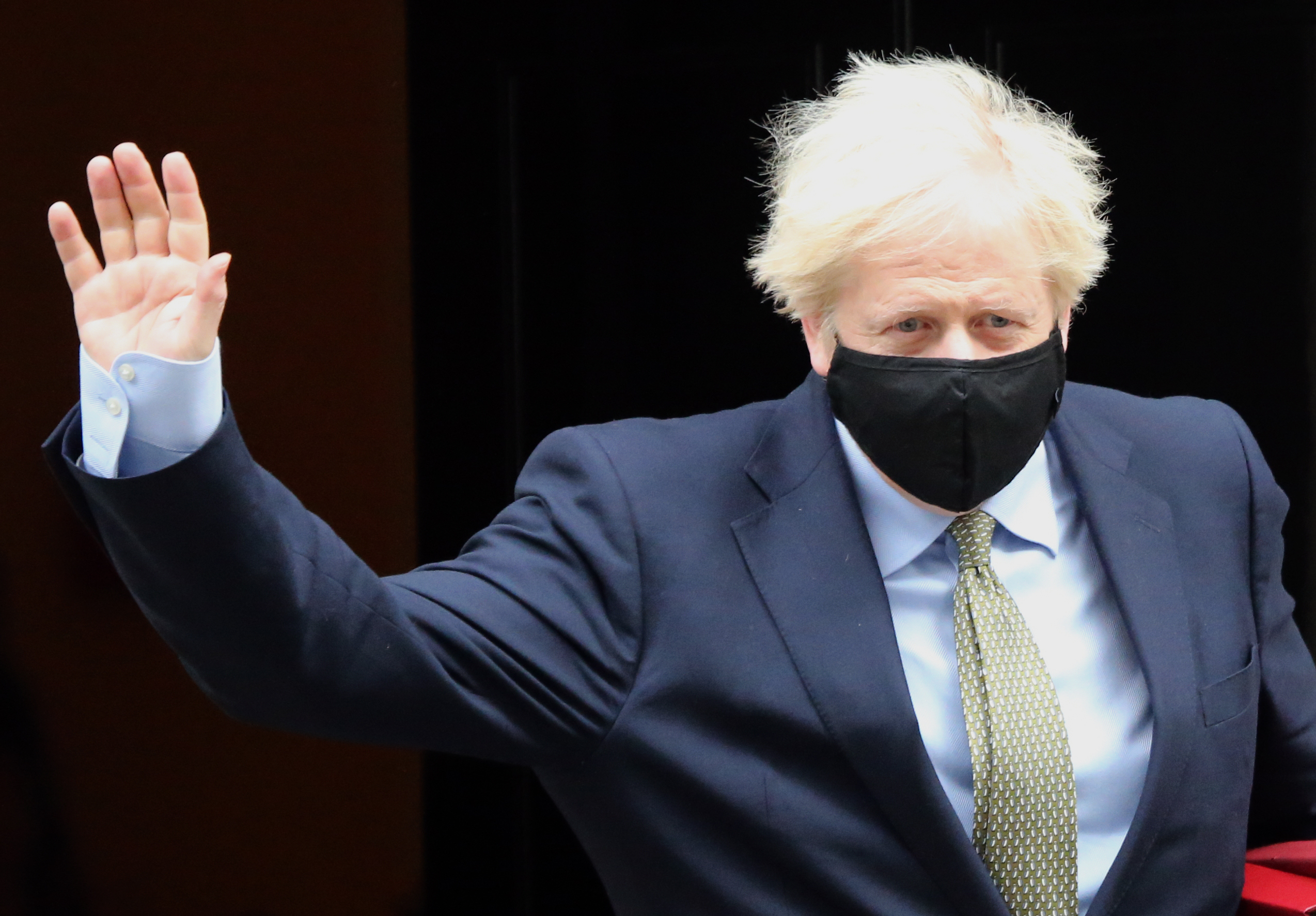 The worrying spike in COVID-19 cases in the UK is causing a split among the four nations on lockdown measures, which could even lead to borders being put in place.

Prime Minister Boris Johnson is coming under pressure to impose stricter controls and a "circuit-breaker" national lockdown in England, as the country goes its own way – as do Wales, Scotland and Northern Ireland.

It is far from a united approach to the new wave of infections, which has resulted in almost 20,000 new cases announced in the latest 24-hour period, with the controversial idea of a border put forward by the Welsh government.

Johnson has so far resisted a national English lockdown, preferring a three-tier system of local measures instead. The north of the country has had the strictest measures imposed so far, with Liverpool's bars, restaurants and gyms closed for possibly months.

"The whole point is to seize this moment now to avoid the misery of another national lockdown," Johnson told parliament.

Wales has responded to the rise in cases in England by seeking to introduce a ban on people from high-risk areas crossing the border.

The first minister for Wales, Mark Drakeford, has made the request several times to Johnson.

"I have asked for the necessary work to be brought forward for devolved powers to be used to prevent people from traveling into Wales from high-prevalence areas of the United Kingdom," said Drakeford. 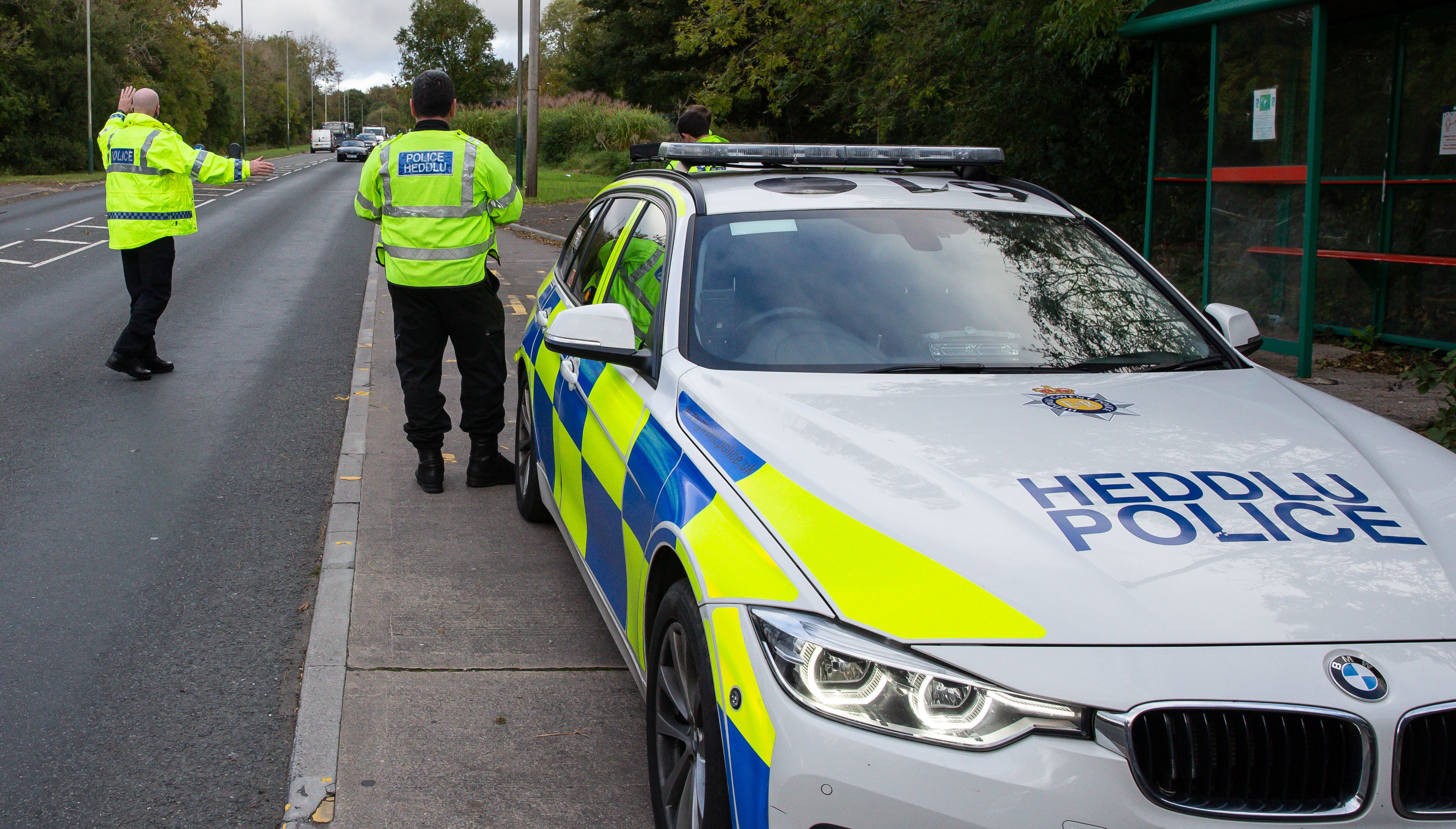 Johnson's spokesman had earlier rejected the need for a ban because residents in the highest tier of the English lockdown system were already advised not to travel outside their area. The Welsh government rejected this as they said there was a need for mandatory travel rules.

In theory, it could mean that a 260 kilometer hard border is put in place for the first time in recent history.

Scotland First Minister Nicola Sturgeon has supported the approach taken by the Welsh government and has said she would write to Johnson for talks over UK-wide travel restrictions and added she was looking for a "sensible agreement" between the four nations.

Northern Ireland is acting on its own by introducing some of the strictest lockdown measures, with the hospitality sector effectively closed for four weeks from Friday and all schools shut for two weeks from Monday.

"We are asking all children and young people, and their parents, to help us in a very particular way during the next few weeks," said Northern Ireland First Minister Arlene Foster.

"Please make sure that your children and young people follow the distancing arrangements during this time."

The British government's critics say a short, sharp nationwide lockdown could be more effective than local measures and would spread the economic burden more fairly.

The opposition Labour Party leader Keir Starmer called on Tuesday for a two to three-week lockdown, supported on Wednesday by a study from some of Johnson's scientific advisers, which found such a move could save thousands of lives.

A snap poll by YouGov showed 68 percent would support a so-called "circuit-breaker" lockdown during the upcoming October school holiday, while 20 percent would oppose one.

"There are no good epidemiological reasons to delay the break."