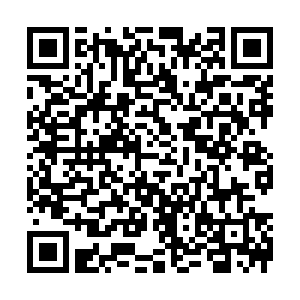 Grand architectural plans are not always viewed well by history. What some might herald as triumphant regeneration can seem to others like a triumphalist celebration of power; well-meaning schemes to clean up deprived areas can often sweep away what made them vibrant neighborhoods to begin with.

There is also the question of taste and style, and the inherent problems when changing fashions are applied not to clothing but to buildings, which should be rather more permanent but are often victim to the sweeping statements of incoming ideologues.

Infamously, the Modernist-influenced reconstruction of social housing in the third quarter of the 20th century in the UK especially raised unloved "streets in the sky" by razing the sort of centrally located terraced houses that are now highly prized, and therefore highly expensive, as family homes.

However, those allegedly Modernist high-rises owed much less to architectural idealism than they did to manufacturing opportunism, in particular the cheap modular techniques keenly adopted by cash-conscious authorities. When cheap construction caused expensive problems – many 1960s projects have required extensive renovation or expensive replacement – the blame was laid upon the idea rather than the practice, the form rather than the content.

It needn't be that way, and perhaps the impending "green" renovation of Europe's ageing building stock can be based upon more permanent foundations, conceived with the longest-term plans in mind.

On September 16, European Commission President Ursula von der Leyen told the European Parliament that the EU's new Green Deal would have high ideals. While one major strand of the ecological plan – to cut carbon emissions by 55 percent before 2030 – was reducing vehicle emissions, Von der Leyen was also eyeing the very architecture of Europe.

"Our buildings generate 40 percent of our emissions," she noted. "They need to become less wasteful, less expensive and more sustainable. We know that the construction sector can even be turned from a carbon source into a carbon sink, if organic building materials like wood and smart technologies like AI are applied."

The aims are eye-wateringly large. According to the EU's stocktaking, "more than 220 million buildings, representing approximately 85 percent of the building stock, were built before 2001." Europe has a lot of buildings, but the European Union has a lot of money to throw at them – the cost of the Green Deal has been estimated as at least $1.18 trillion as Europe aims to be the first climate-neutral continent by 2050. 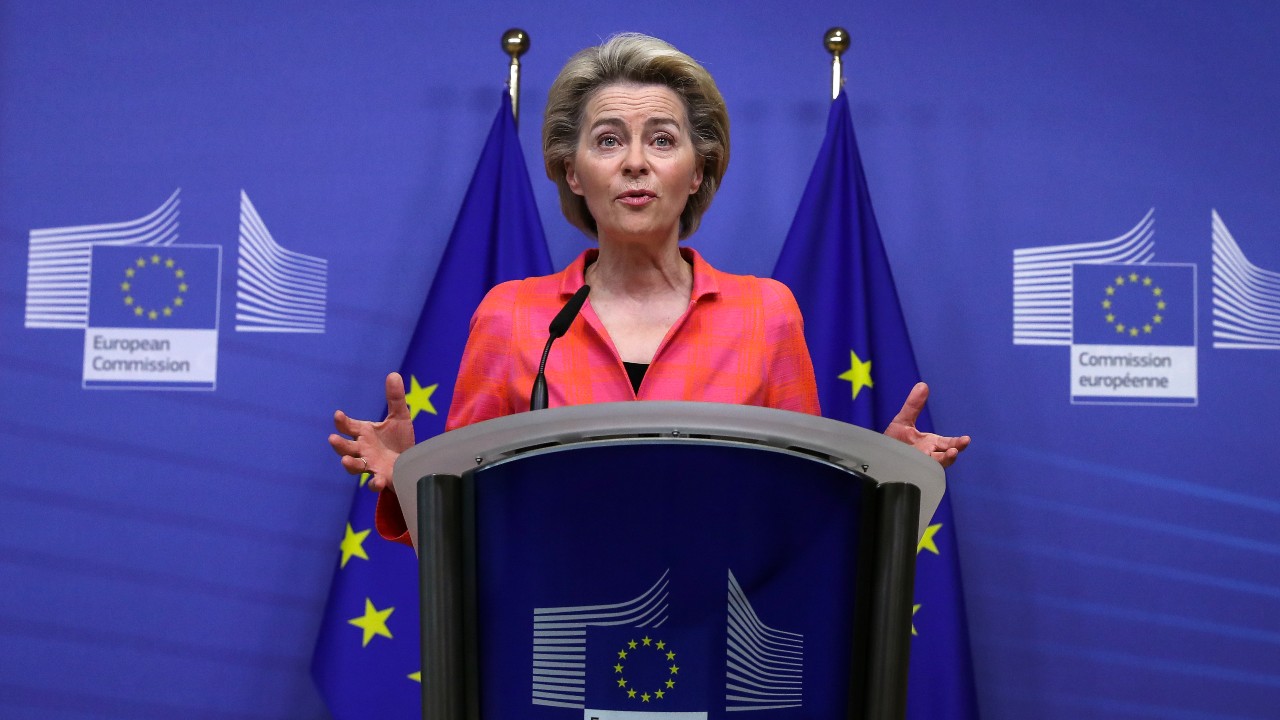 One proposed schedule for the "Renovation Wave" of retrofitting buildings would update 2 percent of the continent's building stock every year. Building work on such a huge scale represents an enormous risk – or opportunity. As Von der Leyen said: "This is not just an environmental or economic project, it needs to be a new cultural project for Europe."

Luckily, Europe is rich in cultural history, and has done this sort of thing before – which is where the Bauhaus idea comes in. "Every movement has its own look and feel," said Von der Leyen, "and we need to give our systemic change its own distinct aesthetic – to match style with sustainability.

"This is why we will set up a new European Bauhaus – a co-creation space where architects, artists, students, engineers [and] designers work together to make that happen."

But what exactly is this new Bauhaus? According to Von der Leyen: "The New European Bauhaus movement is intended to be a bridge between the world of science and technology and the world of art and culture. It is about a new European Green Deal aesthetic combining good design with sustainability."

Wednesday's parliamentary question-and-answer session attempted to set out more details, although some of the answers raised yet more questions. The new Bauhaus "will be an interdisciplinary project, co-steered by an advisory board of external experts including scientists, architects, designers, artists, planners and civil society that will create experimental spaces where art, culture, science and technology can imagine, test and demonstrate new solutions."

So far, so inclusive. The expansive ideals will go across multiple disciplines: "All Bauhaus projects would deal with the built environment as a whole but would focus on different aspects, such as climate challenges, accessibility, social cohesion, digital construction, sustainable bio-resources etc... and be in different countries." 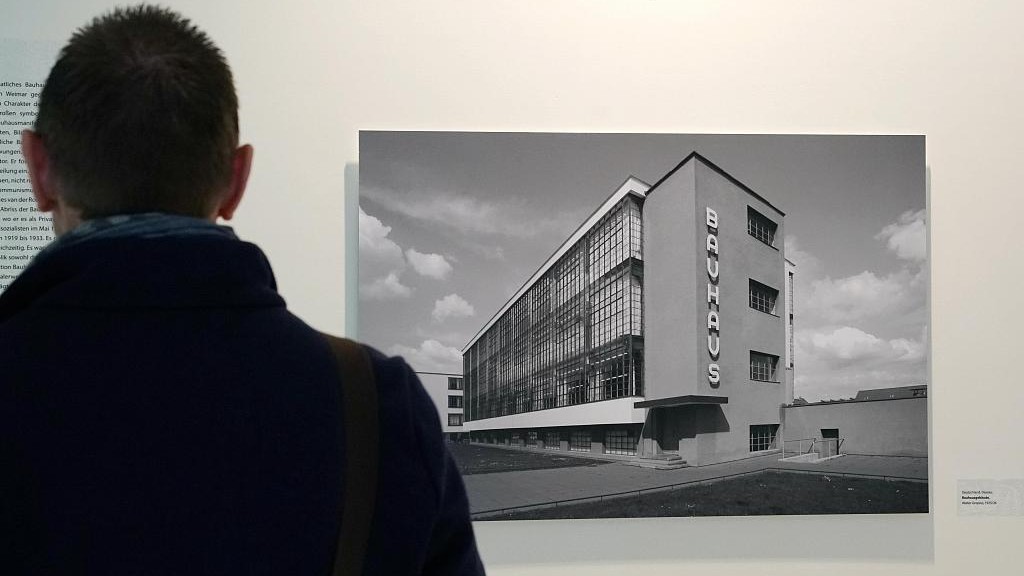 As such, the new Bauhaus is described as an "accelerator for affordable and aesthetically promising green and digital solutions, technologies and products." Welcoming proposals, the Commission will "conduct a broad participatory co-creation process."

For the time being, then, it is something of a talking shop as it attempts to create a unified ethos and aesthetic from the notoriously competitive world of architecture. There may be a lot of discussion before we start to see a style emerging.

But that's not to say the project is heading into a slow death by eternal committee: there is a timeline, and there are even construction plans set in stone, if not environmentally unfriendly concrete. That "broad participatory co-creation process" will only last until summer 2021, with "delivery" starting in the second half of 2021.

Intriguingly, the Commission mentions "the setting up of a network of five founding Bauhaus[es] in 2022." With further expansion possible: "In a second wave, further Bauhaus[es] can be added across the EU and even globally."

At this point, the New Bauhaus steps off the drawing board and into the real world. It is described as "a forum for discussion, a space for art and culture, an experimentation lab, an accelerator, a hub for global networks and experts, a contact point for citizens interested in the topic."

It seems that the new-Bauhaus idea is not simply a useful branding tool – a quick comparison to a well-known previous conceptual movement – but a reference to an actual building, or buildings. And that's entirely fitting for the heritage of the name. Unlike, say, Art Nouveau or Futurism, the original Bauhaus was literally a school: an art school, founded in Weimar in the aftermath of a world-shaking event.

That Bauhaus (German for "building house") is now identified as a minimalist style is somewhat ironic given the widespread aims of its founders. Although it was founded by architect Walter Gropius – a year after the end of World War I in 1919 – the Staatliches Bauhaus art school always combined fine arts with crafts and espoused a Gesamtkunstwerk ("comprehensive artwork"), a common aesthetic that intended to unify all the arts.

As with the EU's Green Deal, these were high ideals applied to necessary situations. As Gropius put it, "An object is defined by its nature. In order, then, to design it to function correctly – a container, a chair, or a house – one must first of all study its nature: For it must serve its purpose perfectly, that is, it must fulfil its function usefully, be durable, economical, and 'beautiful.'" 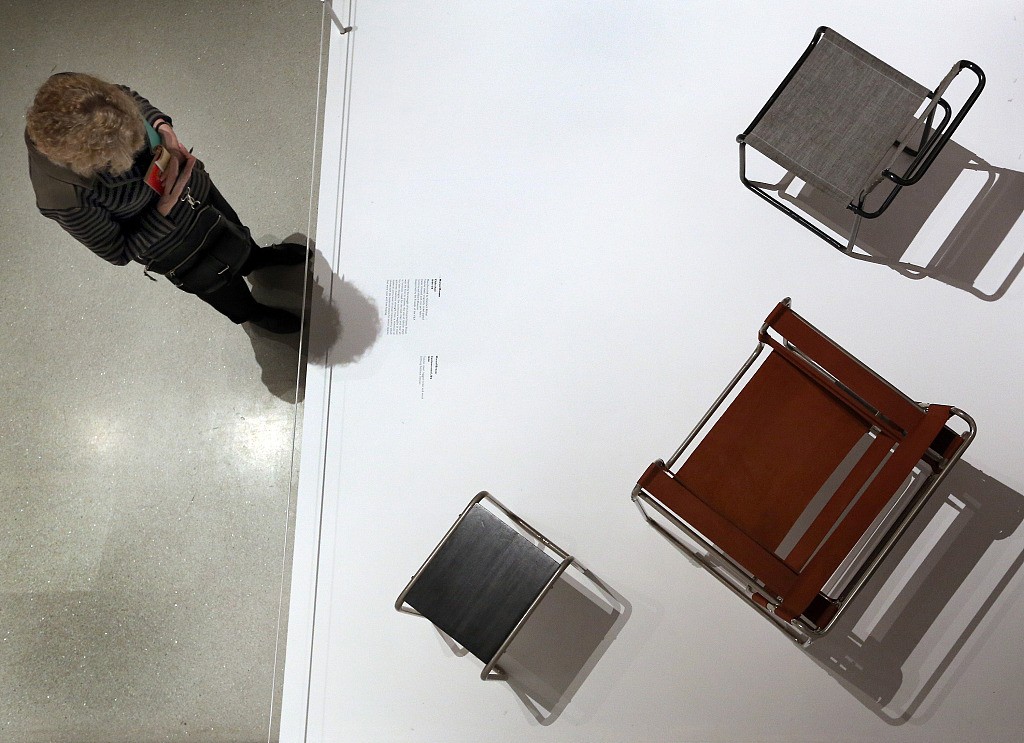 For the Bauhaus movement, beauty and utility need not compete – so even everyday objects such as chairs, seen here in an exhibition at London's Barbican, could be both useful and beautiful. /Peter Macdiarmid/Getty Images

For the Bauhaus movement, beauty and utility need not compete – so even everyday objects such as chairs, seen here in an exhibition at London's Barbican, could be both useful and beautiful. /Peter Macdiarmid/Getty Images

That last word perhaps referenced William Morris, the 19th-century English designer whose golden rule was "Have nothing in your house that you do not know to be useful, or believe to be beautiful." For Bauhaus, there was no need to decide between beauty and use, between function and form: the everyday could be rendered sublime through the right marriage of utility and appearance, usually stripped down and presented without artifice.

Widely popular across Europe and the world, Bauhaus design was eventually reflected in everything from Wassily chairs to Olivetti typewriters and, most lastingly, Modernist architecture. That the EU has evoked its name is perhaps designed to recall a brief time when the whole continent was united in the thrilling possibilities of a sleek new future with more opportunity than threat.

There is, however, a sad end to the Bauhaus tale. In 1933, by which time it had relocated to Berlin, the Bauhaus was closed down by the newly elected Nazi party, for which it represented cosmopolitanism, liberalism and degeneracy.

The Nazis had a very different aesthetic, a more traditional and reactionary Romanticist throwback to an illusory golden age. Adolf Hitler encouraged his favored architect Albert Speer to concoct designs for the reconstruction of Berlin as a New Rome, an aesthetically illiterate toy box of domes and triumphal arches, which was never to see the light of day.

History proves that not every overarching architectural plan is well received or even well conceived. But in throwing open its doors to the best of new ideas, hopefully the EU's new Bauhaus will help to future-proof the continent's building stock for our new millennium – while putting in place ecological targets to make sure it isn't our last.