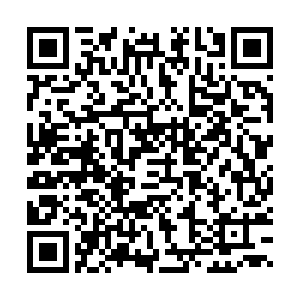 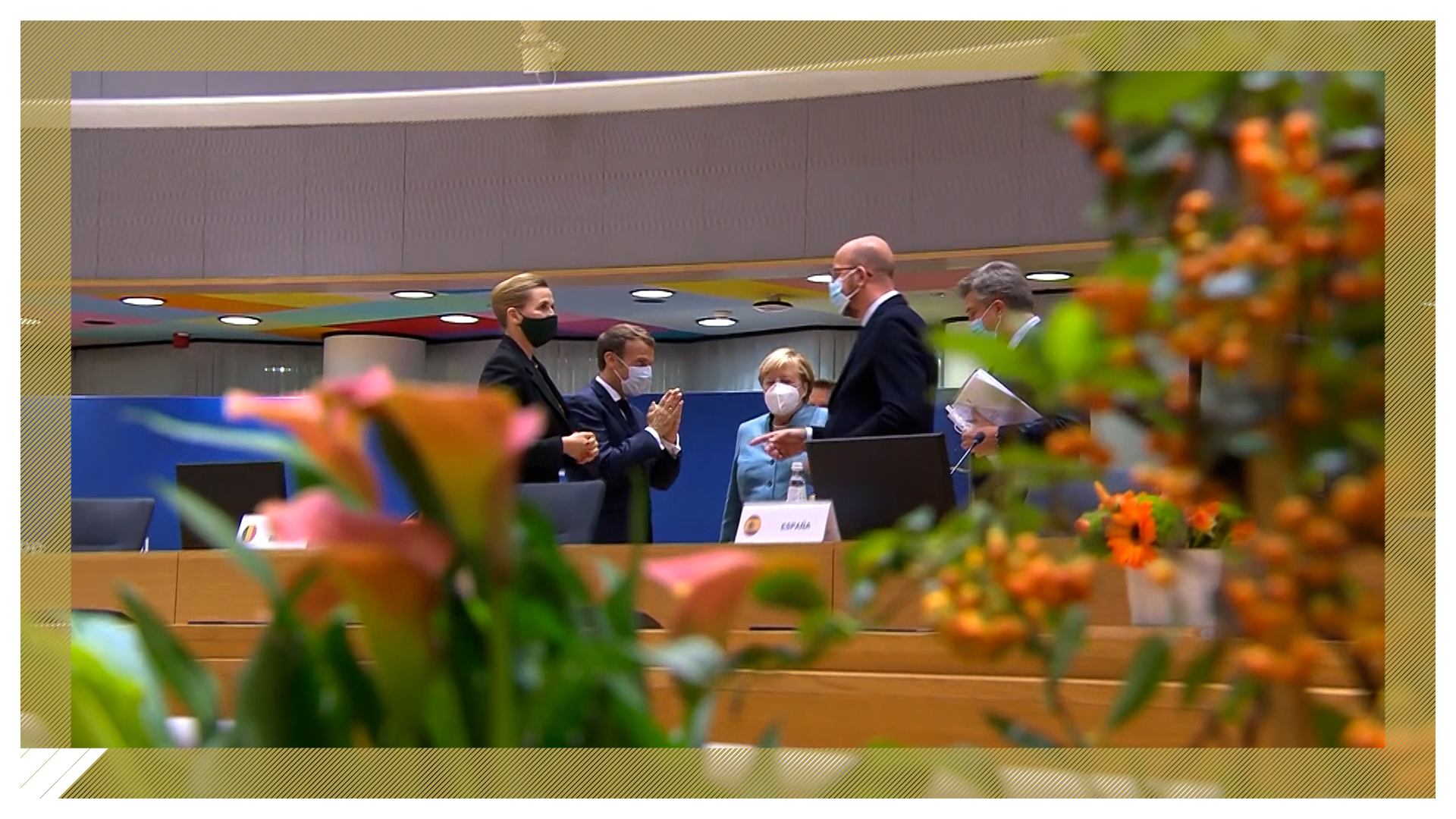 European Union leaders have agreed to keep talking to the UK to secure a new trade agreement "in the coming weeks," while also increasing preparations for the negotiations to fail.

Gathering in Brussels on Thursday for a two day summit to discuss Brexit, European leaders stated they would "continue negotiations in the coming weeks" and called on the UK "to make the necessary moves to make an agreement possible."

They also stressed the EU's earlier separation agreement with the UK must be fully implemented by the end of the 2020, in a move against the controversial draft UK law known as the Internal Market Bill. If approved, the bill would undercut parts of Britain's Brexit settlement, the EU has argued.

Ahead of talks, European leaders had piled pressure on the UK to budge on its Brexit red lines, as the trade talks enter the make-or-break final stage.

France's President Emmanuel Macron struck a defiant tone and warned that a no-deal scenario was a real possibility.

"I want to be clear – this deal will not be made at any price," he said before he entered the meeting. "On no account will our fishermen be sacrificed for Brexit."

Macron also demanded fair conditions between the UK and EU to ensure a level playing field on state aid and regulations, especially socially and environmentally. "Brexit should not create social or environmental dumping at our border," he said. "If these conditions are not met, it's possible there won't be a deal." 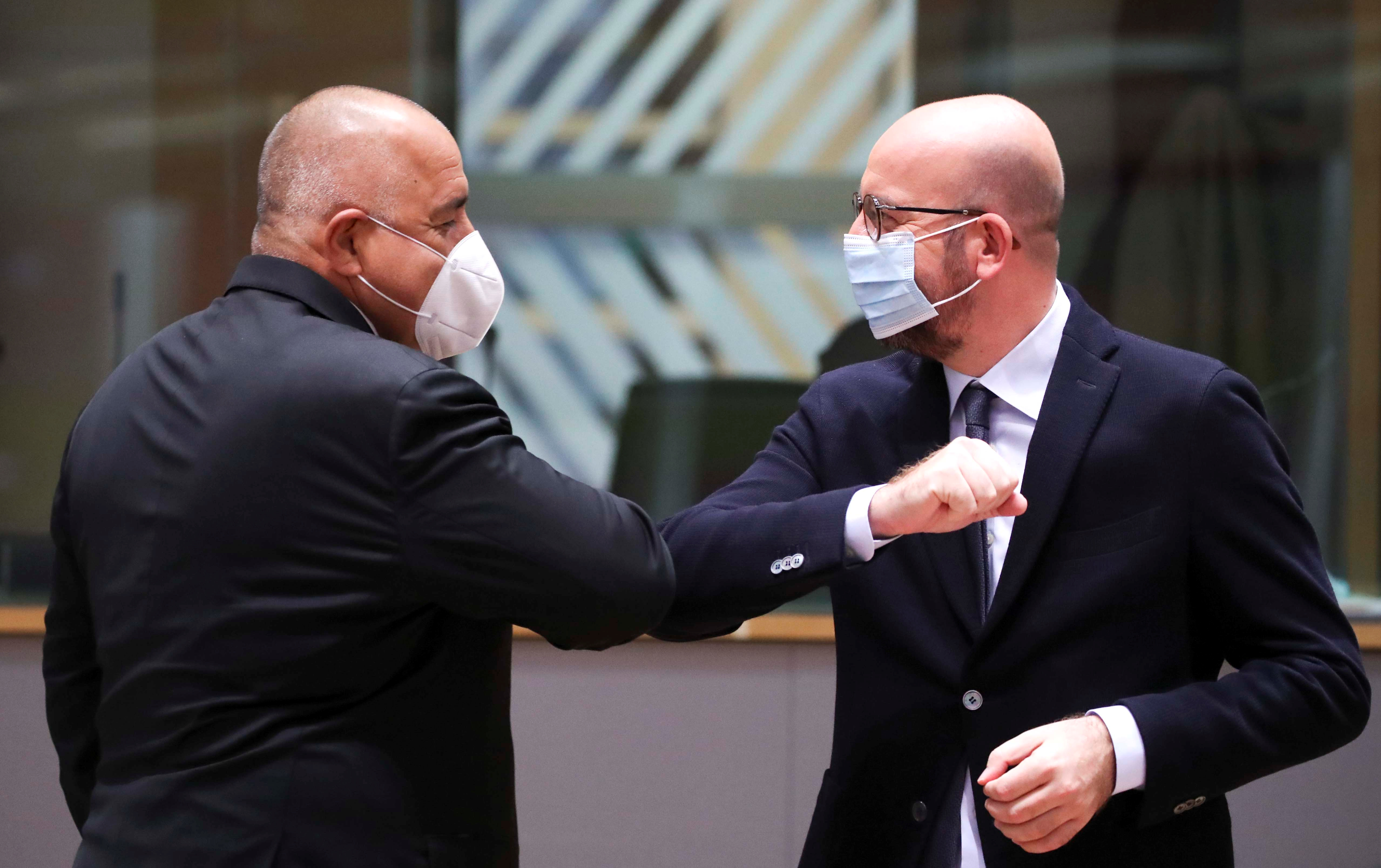 The EU has effectively delivered an ultimatum saying it is concerned by a lack of progress and called on London to yield on key sticking points or see a rupture of ties with the bloc from 1 January.

Britain's chief negotiator David Frost said he was surprised that the EU was no longer committed to working "intensively" for a deal.

"We are disappointed and surprised," British Foreign Minister Dominic Raab said, adding that the two sticking points were fishing and the so-called level playing field - rules aimed at stopping a country gaining a competitive advantage.

"Having said that, we are close," Raab, said of a deal. "A deal should be able to be done but it must require goodwill on both sides."

Leaders are not expected to sign off on a deal at this stock-taking summit. Instead, a senior EU official said they will agree to "intensify" talks with the UK, adding that while some gaps have narrowed, "there is still a lot of distance to cover and a lot of work to be done."

In an unexpected development European Commission President Ursula von der Leyen was given leave from the talks to self-isolate after a member of her front office tested positive for COVID-19.

There are three main issues causing the impasse: governance, fisheries, and the level playing field. But while Brussels has demanded the UK "make moves," Downing Street has shown little appetite.

UK Prime Minister Boris Johnson has threatened to pull the plug on talks at the end of the summit if both sides are not closing in on a deal.

The EU has set an unofficial deadline of October 31 for a deal to be made if it is to be ratified by all 27 member states and in place when the transition period ends on January 1. Behind the scenes, officials said talks will likely continue into mid-November.

Ahead of the summit, Irish Prime Minister Micheal Martin said he still believed a deal could be reached. "I think we still can get this resolved within the time frame available to us," he told reporters. Adding: "Where there's a will, there's a way."

Brussels and Downing Street held a phone call on the eve of the summit, but statements from both sides point to a tough road ahead.

Von der Leyen tweeted after the chat: "The EU is working on a deal, but not at any price. Conditions must be right."

While a statement from Johnson's office said the prime minister expressed "his disappointment that more progress had not been made over the past two weeks."

The UK left the bloc on January 31, 2020, but is bound to follow EU rules until the end of the year. If an agreement cannot be reached, trade would default to World Trade Organization rules, and tariffs and customs checks would be enforced.