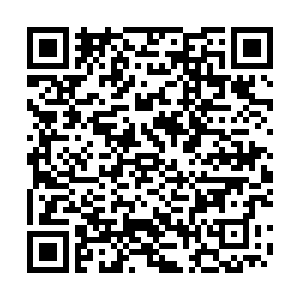 At an event organized by the International Monetary Fund, Lagarde said members are actively discussing the creation of a digital euro. 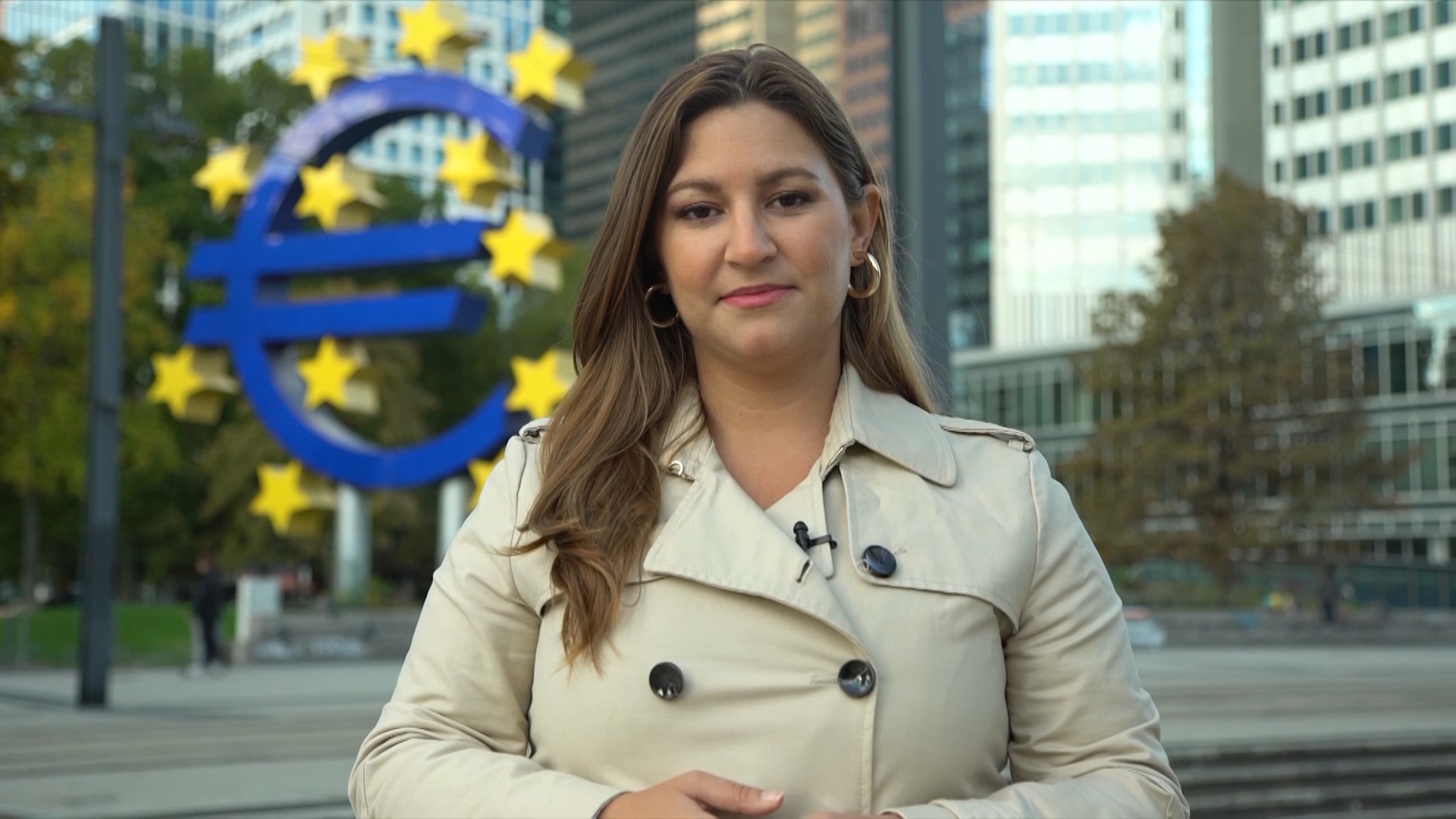 The focus of Monday's virtual event was how to shape the eurozone after the pandemic – specifically the creation of a more dynamic and flexible business environment. But the big story of the day was that Lagarde believes a European crypto currency is now inevitable – an inevitability that has been accelerated by the pandemic and changes to the way people work, trade and pay. In Europe, there has been a 20 percent increase in e-commerce transactions since February this year, driven by lockdown measures.

CLICK: HOW THE ARCHITECTS ARE ADAPTING THE SPACES IN WHICH WE LIVE, WORK AND PLAY

Following the event, on Monday evening the ECB posted a public consultation on its website – a questionnaire to gauge public appetite for such a move.

The Frankfurt-based institution has been exploring its options on crypto currency for a while and Lagarde has spoken about it many times. But there's a growing sense of urgency – namely Facebook's announcement last summer that it is working with a group of companies to set up a payment service using "stablecoins" – a type of digital asset the EU is proposing to regulate. That has got policymakers worried that Facebook's 2.7 billion users could potentially switch en masse to its Libra global payment system and undermine the euro. There is also a fear the move would make people vulnerable to foreign powers and data harvesting.

The ECB is keen to emphasize that a digital euro would not replace cash and would not be linked to any existing digital currencies, such as Bitcoin – it would be complementary, self-contained and self-regulated.