Do Spaniards back a republic after royal scandals?
CGTN 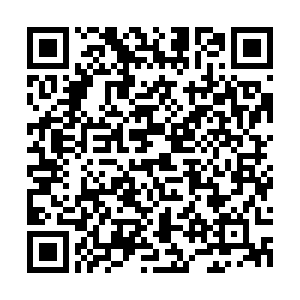 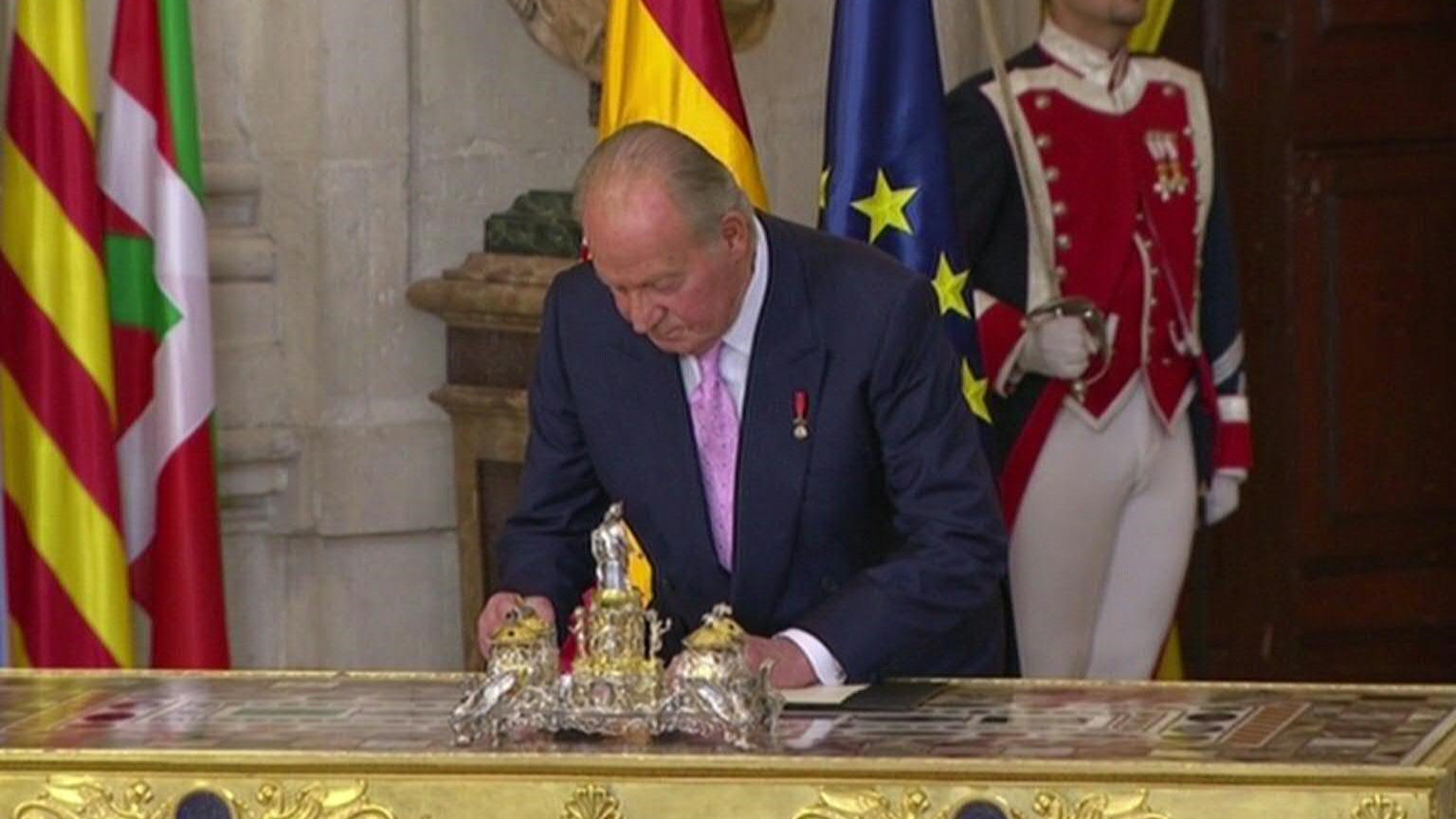 The poll follows a spate of scandals involving the country's former king. /AFP

The poll follows a spate of scandals involving the country's former king. /AFP

More than 40 percent of Spaniards support establishing a republic following the abrupt departure abroad of former King Juan Carlos amid a cloud of scandal, according to an opinion poll.

The 82-year-old former monarch has been living in the United Arab Emirates since he left Spain in August to avoid causing further embarrassment to his son, King Felipe VI.

The poll, which questioned 3,000 people, also found 48 percent want a referendum on the monarchy, which under Spain's constitution is the only way to decide the fate of the institution, while 25 percent were opposed and 16.1 percent did not know. 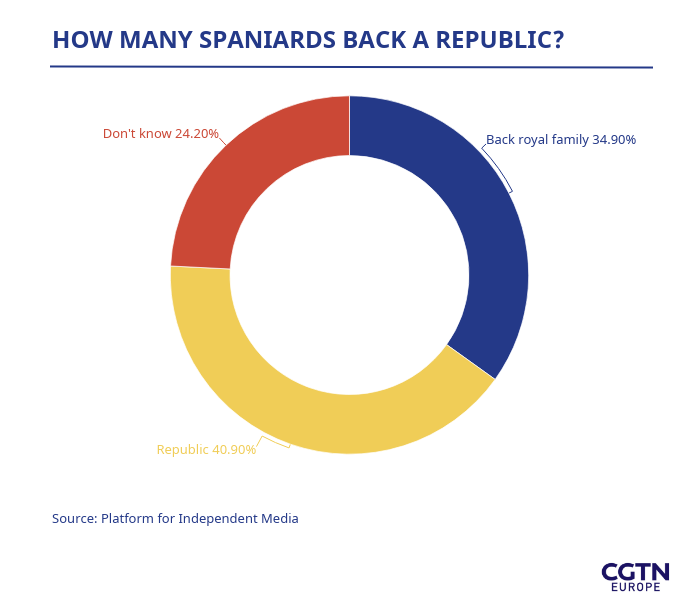 A poll published in August for the pro-monarchy ABC newspaper found 33.5 percent favouring a republic and 56 percent the monarchy, while six percent did not know and 4.1 percent were indifferent.

While not formally under investigation, Juan Carlos could become a target in two inquiries in Spain and Switzerland into alleged corruption associated with a $9.9 billion, high-speed Saudi train contract won by Spanish firms.

Spain's supreme court prosecutor is considering whether to extend a corruption investigation into the train contract to formally involve Juan Carlos.

The former king has not commented publicly but his lawyer Javier Sanchez has said he is at the disposition of prosecutors if necessary.

CLICK: E-CYCLING, MEDICINE AND CHEESE – THE STORY OF HUMANS AND BACTERIA

The latest survey, published on the National Day public holiday when King Felipe will lead a reduced celebration due to the COVID-19 pandemic, was commissioned after the government's Centre for Sociological Investigations declined to question Spaniards about the monarchy in its most recent poll.

Defence Minister Margarita Robles said the monarchy was an "essential part of the constitutional pact," speaking in an interview published on Monday in ABC.

Nobel laureate Maria Vargas Llosa was among 183 high-profile supporters of the monarchy who posted a video on YouTube on Sunday in support of King Felipe.