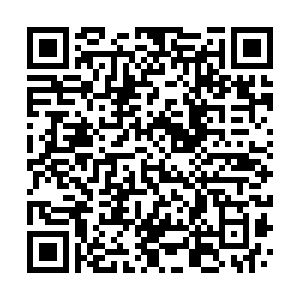 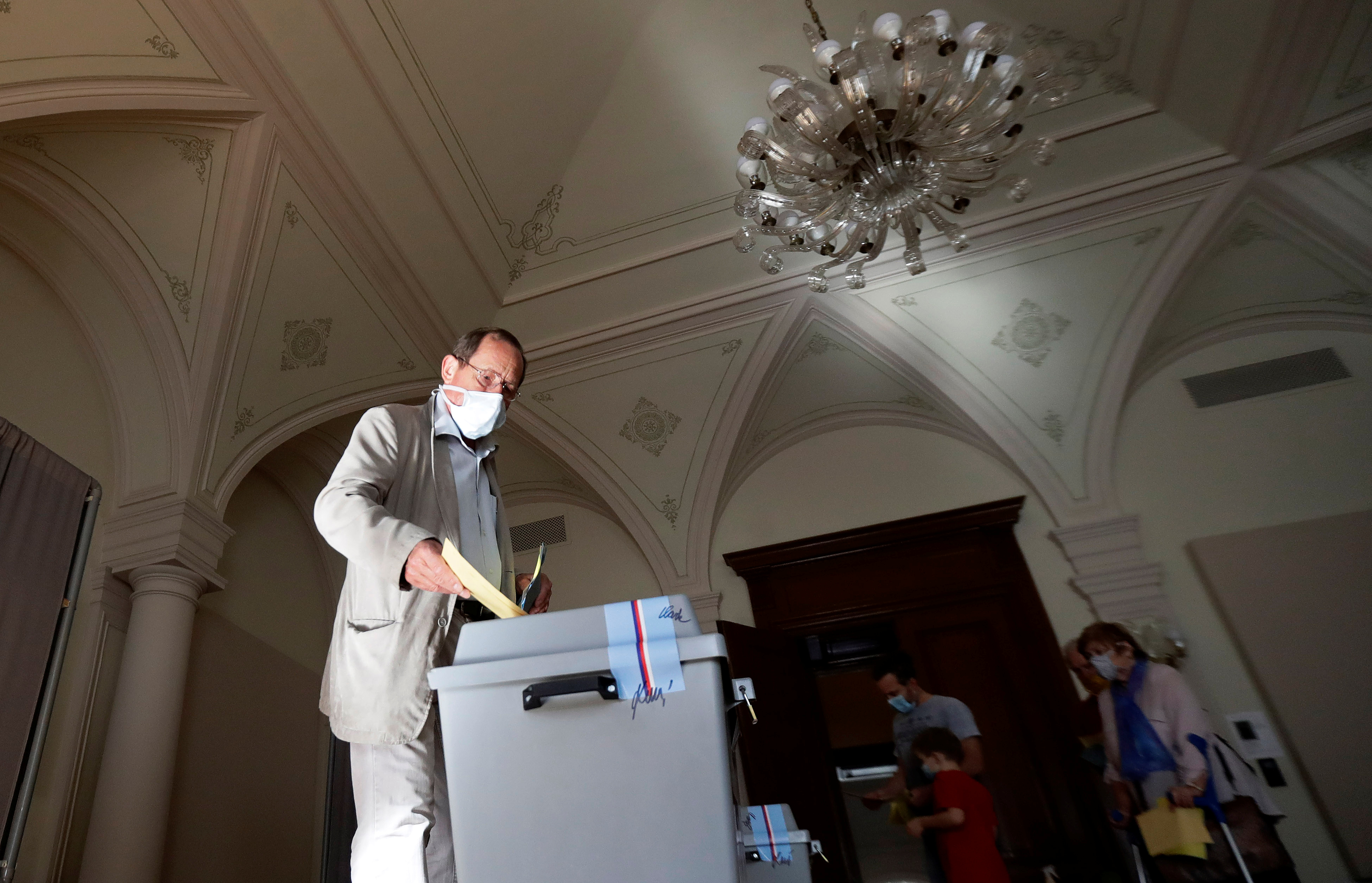 Opposition parties won 26 out of 27 seats in the second round of elections for the Czech Senate on 9 and 10 October, confirming their dominance of the parliament's upper house with one third of the Czechia's 81-seat Senate.

The center-left coalition government suffered a setback, with Prime Minister Andrej Babis's centrist party ANO winning only one seat and losing one mandate, while its coalition partner the Social Democrats lost 10 seats.

Though the Senate's role in the Czech legislative process isn't as important as the parliament's lower house, it can prevent constitutional changes and approves Constitutional Court judges.

The Senate results represent quite a turn of events from the regional election's results released on 3 October, where Babis's party won 10 of the 13 regions contested.

The electoral process took place while the country reports a rise in the number of new COVID-19 infections. Voters were asked to wear mask at voting places, while quarantined voters were allowed to cast ballots from their cars at temporary drive-in polling stations set up across the country.

The results of the Senate elections are usually seen as providing insight into the next general election, which in this case is in 2021 – and the indication is that the center-left coalition faces a tough battle to retain power.