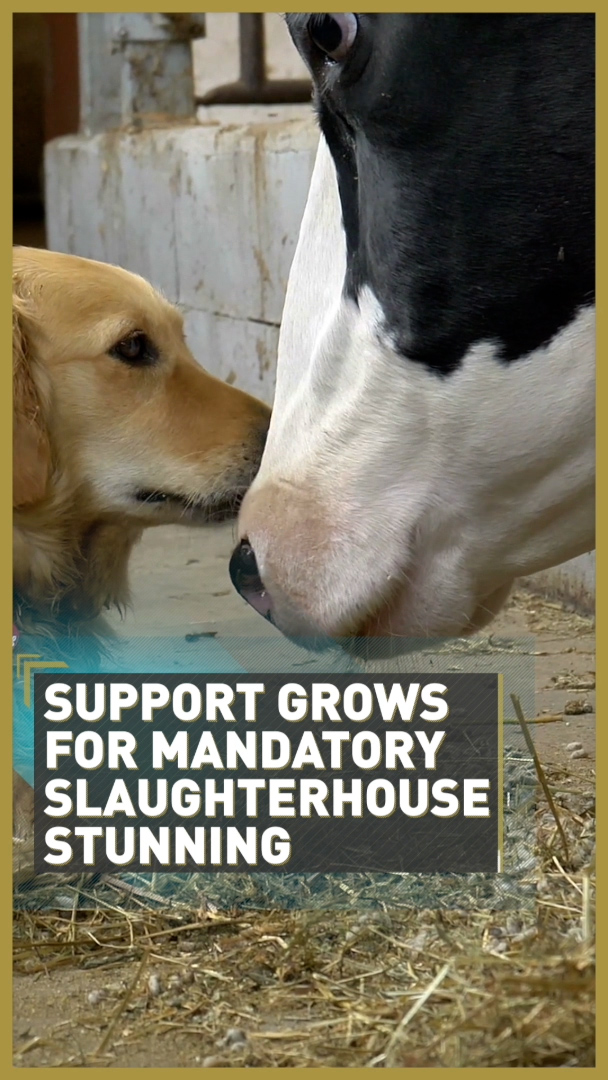 Nine out of 10 people in Europe oppose animal slaughter without prior stunning, according to a poll published by the animal welfare group Eurogroup for Animals.

The stunning of animals before slaughter – which aims to make the animal unconscious via gassing, electric shocks or a captive bolt penetrating the animal's skull – is already mandatory in the European Union.

However, member states can make exceptions to allow for 'ritual slaughter' in line with the religious requirements prescribed by the Jewish and Muslim faiths.

Jewish and Islamic methods of slaughter both intend to cause the least possible amount of suffering to the animal, cutting the animal's throat with a sharp blade. But as these techniques are centuries old, the technology available nowadays has moved on to provide more effective solutions, such as the stun gun, which animal rights activists support as more 'humane.'

Ritual slaughter has been at the center of controversy between those advocating for animal welfare and those defending religious freedom. In the midst of this debate that has split public opinion for years, some countries, including Slovenia, Norway, Iceland, Sweden, Denmark and the Belgian regions of Flanders and Wallonia, decided to entirely ban slaughtering without stunning, with no exceptions.

Of the 23,000 Europeans surveyed, 90 percent supported the right of individual countries to apply stricter internal measures to protect animal welfare.

Furthermore, 89 percent believe making an animal unconscious before slaughter should be mandatory, with 88 percent thinking stunning should be used even for religious practices. 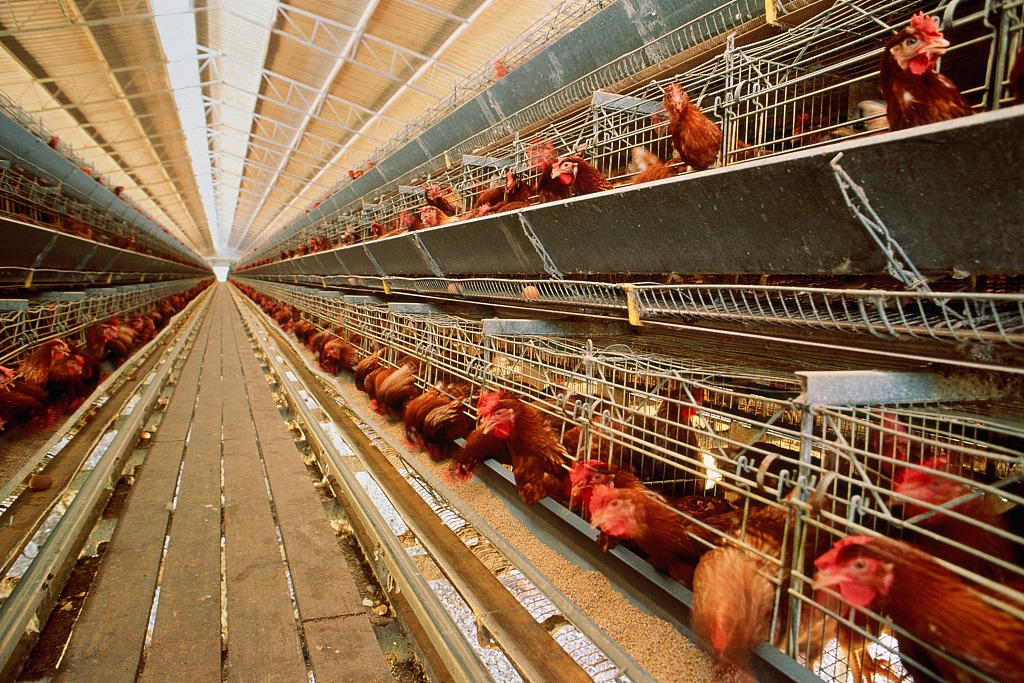 Poultry are stunned before slaughter via gas or an electrical waterbath. /Gary John Norman/Getty Creative

Poultry are stunned before slaughter via gas or an electrical waterbath. /Gary John Norman/Getty Creative

"Citizens have clearly spoken in favor of animals saying it should be mandatory to make them always unconscious before they are slaughtered," commented Reineke Hameleers, CEO at Eurogroup for Animals.

"Now it's time for the EU to follow suit and allow member states to adopt additional measures that ensure higher animal welfare standards."

These results prove that an overwhelming majority of Europeans demand that the animals ending up as food on their plates are slaughtered without pain. While this survey represents a victory for animal rights activists across Europe, whether killing animals can ever be truly done 'humanely' is still a topic at the center of heated debate.