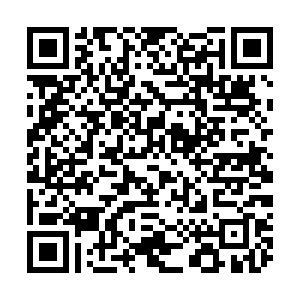 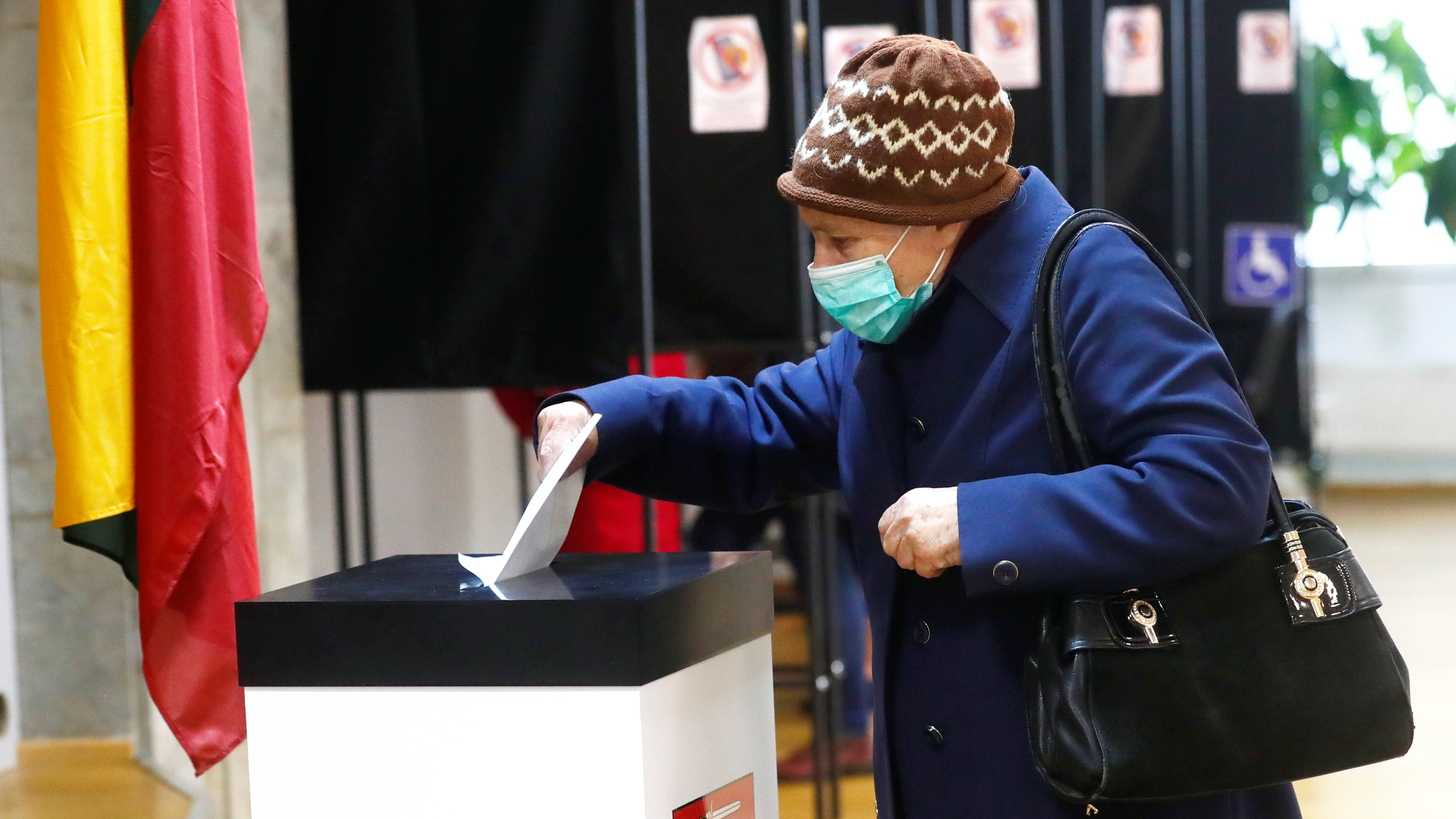 Lithuanians are being encouraged to bring their own pens to reduce the risk of infection as they vote in Sunday's parliamentary election, seen as a test of Prime Minister Saulius Skvernelis's handling of the COVID-19 pandemic.

The centrist Farmers and Greens party that leads Skvernelis' ruling coalition is tied in opinion polls at 15 percent with the center-right Homeland Union, born of the 1980s anti-Soviet independence movement.

And with 15 other parties on the ballot, another coalition is highly likely, but its makeup more uncertain.

Despite Lithuania's brisk economic growth since joining the European Union in 2004, many in the Baltic state are concerned by income inequality.

A fifth of the country's population of just under three million were at risk of poverty in 2019, particularly the elderly, which was the same figure as a decade ago.

However, the economic impact of lockdown measures has been felt less in Lithuania than in other European states, helping to offset dwindling support for the government over corruption allegations.

In the second quarter of 2020 the economy dropped by four percent year-on-year, the second-best result in the EU, with the central bank chalking the relative success up to generous state support and a prompt and short lockdown.

Reporting a record 205 new cases on Saturday – there have been a total of 8,714 infections and 103 deaths in Lithuania – election officials have asked voters to mark ballots with their own pens in a bid to reduce the virus' spread.

During early voting, a drive-through center was set up, as well as booths in public squares. Teams in protective costumes even visited around 32,000 voters self-isolating at home to pick up their ballot.

The government's response to Belarus' crackdown on anti-government protests is also an important issue in the election, with Lithuania, Latvia and Estonia the first EU members to impose sanctions on embattled President Alexander Lukashenko.

Belarusian opposition leader Sviatlana Tsikhanouskaya, who fled her neighboring homeland following August's disputed elections, has been given shelter in the Lithuanian capital of Vilnius.

Under Lithuania's election system, only half of the parliament's 141 lawmakers will be elected on Sunday in a proportional vote. The remaining members will be elected in constituencies, with a run-off vote for the top two candidates in each set for 25 October.

Results for Sunday's vote are expected around 9 p.m. GMT.