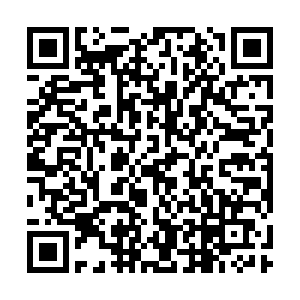 Austria's fallen far-right hero Heinz-Christian Strache will attempt to clamber back into political significance on Sunday as he runs for mayor of Vienna in the city's council elections – despite still being under investigation for the embezzlement of almost $700,000.

Strache rose to power at the 2017 parliamentary election, when his populist Freedom Party (FPO) won 26 percent of the vote, just behind the second-placed Social Democrats. The election-winning Austrian People's Party formed a coalition with the FPO, installing Strache as vice-chancellor.

His straight-talking, man-of-the-people image and hardline anti-immigration rhetoric made him one of the most successful far-right leaders in Europe – despite, or perhaps even because of, a youthful flirtation with neo-Nazism which he dismissed as having happened when he was "stupid, naive and young."

However, in May 2019 a secretly-filmed video showed him appearing to offer state contracts in exchange for campaign money, to claim his party received thousands of euros in illicit funding and to reveal his attempts to turn Austria's largest newspaper into an FPO mouthpiece. Strache resigned from both party and government, effectively dissolving the coalition and sparking a snap election at which the FPO's support collapsed to 16 percent.

The public prosecutor and federal police are still investigating Strache for allegedly defrauding the FPO of more than $680,000 via receipts for items as diverse as dog food, his wife's Chanel handbags and drinks served for his daughter's birthday, as well as around $3,000 per month for the mobile game Clash of Clans.

Strache denied any criminal wrongdoing and vowed to step away from public life, but in February 2020 he announced his intention to run in the autumn Viennese state elections. He is representing the new splinter group Alliance for Austria (DAO), founded within Vienna's regional assembly by Strache loyalists formerly of the FPO.

From Clash of Clans to 'Red Vienna'

It is a tough proposition, even without the potential splitting of the right-wing vote between FPO and DAO. Vienna has been a bastion of the Social Democrats for decades, leading to the nickname 'Red Vienna' after that party's color, while Strache's FPO came up short in several previous elections.

Before that 2015 Viennese election, Strache addressed thousands of cheering, flag-waving fans in front of the city's central St Stephen's Cathedral – but that was before his rise and fall in national politics. The current mayor, Social Democrat Michael Ludwig, is the overwhelming favorite to win this Sunday's vote. 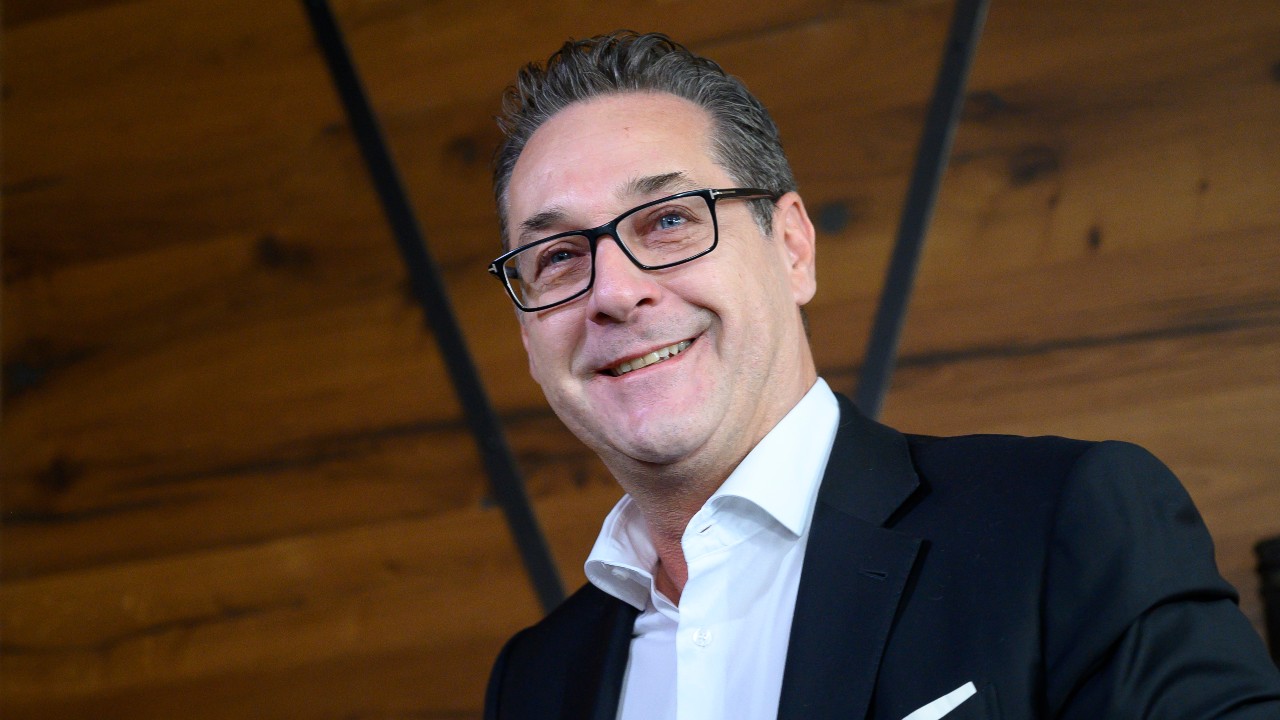 Meanwhile, the structure of the elections themselves have come under fire again from disenfranchised Viennese. Almost a third of residents in one of Europe's most cosmopolitan cities are ineligible to vote because they are foreigners.

The anti-racist organization SOS Mitmensch ('fellow human') has erected mock voting booths in the city center to publicize their complaint. Even some people born in Austria are blocked from voting if they do not renounce their other citizenships.

One Austrian-born resident, Moritz Knoll, explained that "I can't vote because I've been a German citizen since birth. If you pay taxes to the Austrian state I think you should be able to vote."

Austria only allows dual citizenship in exceptional cases, so those who apply have to renounce their other nationality. According to sociologist Rainer Bauboeck, this is one reason why on average only seven foreigners out of 1,000 become Austrian citizens every year.

The conditions for citizenship have hardened recently, particularly under governments involving the FPO. Application fees run to thousands of dollars, a good level of German is required and at least 10 years' residence is mandatory.

While some parties have considered loosening the requirements, the current coalition's senior partner, the conservative People's Party, is against this. "Austrian citizenship is a precious asset," interior minister Karl Nehammer said, insisting that the current system promotes integration.

As a result, there are some Viennese districts where only a minority of voting-age residents are eligible to cast their poll, after the disenfranchised proportion of the population doubled over the last 20 years. For this reason, SOS Mitmensch says "representatives are losing legitimacy."

"That has consequences on the wellbeing and feeling of belonging" of non-Austrian residents, says SOS Mitmensch's Gerlinde Affenzeller. "In concrete terms, 30.1 percent of voting-age people in Vienna are not able to vote because they don't have an Austrian passport. And we are drawing attention to this democratic deficit."