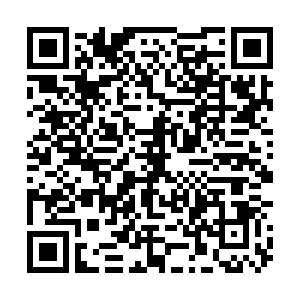 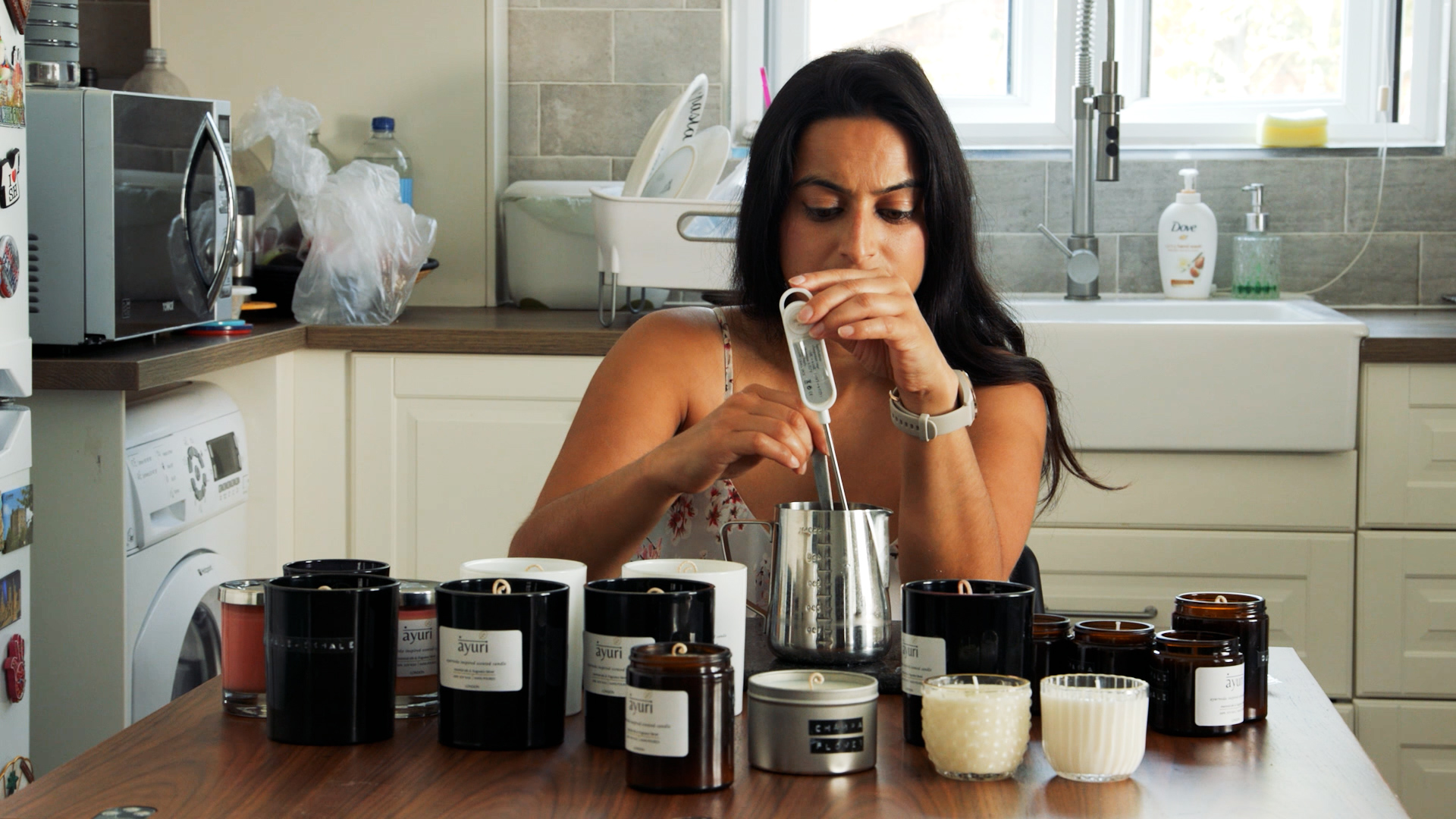 The British government has announced a massive expansion of its furlough scheme to help millions of workers in the hospitality sector.

It will pay part of the wages for staff whose business, for example a pub or restaurant, is forced to close under local lockdowns. The scheme will last until January.

"Those workers will receive two-thirds of their wages for the time they're unable to go to work," confirmed British finance minister Rishi Sunak. "I hope that this provides reassurance and a safety net for people and businesses in advance of what may be a difficult winter."

The government has been supporting around 10 million people since the furlough scheme started in March. It began by paying 80 percent of their salaries, which gradually decreased to 60 percent.

This furlough scheme was due to finish at the end of October. However, Friday's announcement gives workers in the hospitality sector government assistance until January.

Reena Parekh from London was working in education before she was put on furlough.  She's now back at work two days a week but has taken a significant pay cut.

"The company said in order to survive they need to make major cutbacks," said Parekh. "They don't want to let anyone go or to make employees redundant, so instead they've had to have a salary cap."

The new furlough programme will also provide financial assistance to live music venues and nightclubs that have not been allowed to re-open.

The Piano Works in London has furloughed 100 employees since it closed in March. It's remodelling the business as a restaurant. Its capacity is being reduced from 400 customers to 100. But under the new furlough changes it should be able to receive government support to pay furloughed employees.

"If there isn't a more targeted programme then we are facing the loss of millions of jobs, thousands of people's favourite venues," says The Piano Works operations director Tristan Moffat. "The potential impact is catastrophic. It's a very scary world we are living in."