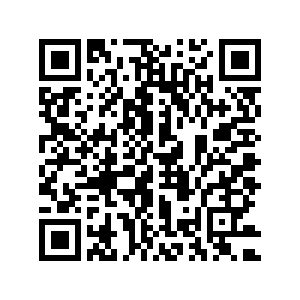 Global oil demand is expected to plateau and possibly begin to decline within the next 20 years. That's the outlook from the Organization of the Petroleum Exporting Countries (OPEC), which says the pandemic will have a lasting impact on consumer behaviour.

While the use of oil to fuel cars, trucks and industry will rebound as economies recover, OPEC voiced concern that future growth may be partly offset by factors like a post-pandemic shift to homeworking and teleconferencing over commuting, as well as efficiency improvements and a shift to electric cars.

Even before the pandemic, rising climate activism and widening use of alternative fuels were putting the strength of long-term oil demand under more scrutiny – yet despite scaling back its forecasts, OPEC had still enjoyed growth.

This year, however, it sees the potential for demand beginning to decline after 2030, as a result of developments like a faster adoption of electric cars, more fuel efficiency and a larger reduction in business and leisure travel after the pandemic.

As governments establish COVID-19 recovery strategies, 'green hydrogen' will be increasingly included as a key driver, especially in Europe. Japan and Korea are also considering importing hydrogen and developing international supply chains, especially in transportation. In the U.S., the Joe Biden presidential campaign has made clean energy central to its platform.

This year the OPEC+ grouping, which includes Russia and other allies, agreed to record output cuts of 9.7 million barrels per day, the equivalent of 10 percent of global supply. The cartel still predicts oil demand rising in the next few years, unlike some other producers, and hopes to boost production in the coming decades as rival output declines.