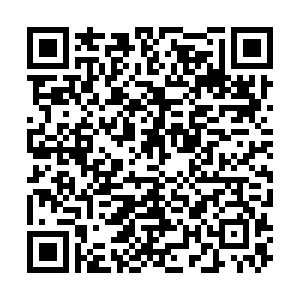 • The Spanish government overruled regional authorities to declare a state of emergency to enforce new lockdown measures for the Madrid area. Spain's far-right Vox party is set to challenge the decision in court.

• Daily cases in England have doubled in a week, according to a new survey, with UK Prime Minister Boris Johnson to announce potential new restrictions on Monday.

• EU commissioner Mariya Gabriel has tested positive for the coronavirus, the first top Brussels official known to have caught the disease.

• Germany has agreed to bring in stricter measures for 11 of the country's largest cities if infections go above 50 cases per 100,000 people.

• EU countries have agreed a common "traffic light" system to guide them on testing and quarantines on EU tourists and other non-essential travelers.

• The World Health Organization has said European governments must take stricter measures to reduce infection rates in order to avoid more "punishing" lockdowns, as the continent surpassed 100,000 daily cases for the first time.

• New infections in France have exceeded 20,000 per day, a new record, as new local restrictions including bar closures come into effect in Lille, Lyon, Grenoble and Saint-Etienne.

• Reporting a record number of daily cases on Friday, Switzerland has expanded its quarantine list to include regions in neighboring Germany, Austria, and Italy, including Berlin, Salzburg and Campania.

• The Netherlands has hit a new record in daily cases, with nearly 6,500 infections in 24 hours, with the government warning of new restrictions if infection rates don't drop.

• Daily cases in Poland have hit record highs for the fifth day running, with 5,300 new infections, as wearing masks outside becomes compulsory across the country. However, schools will remain open, the government announced on Saturday.

• Italy has topped 5,000 daily cases for the first time since March, registering 5,372 new infections on Friday.

• Manchester United footballer Marcus Rashford will receive an MBE from Queen Elizabeth II for his services to vulnerable children in the UK during the pandemic.

• Portugal has reported 1,646 new cases, the highest daily figure since the start of the pandemic. 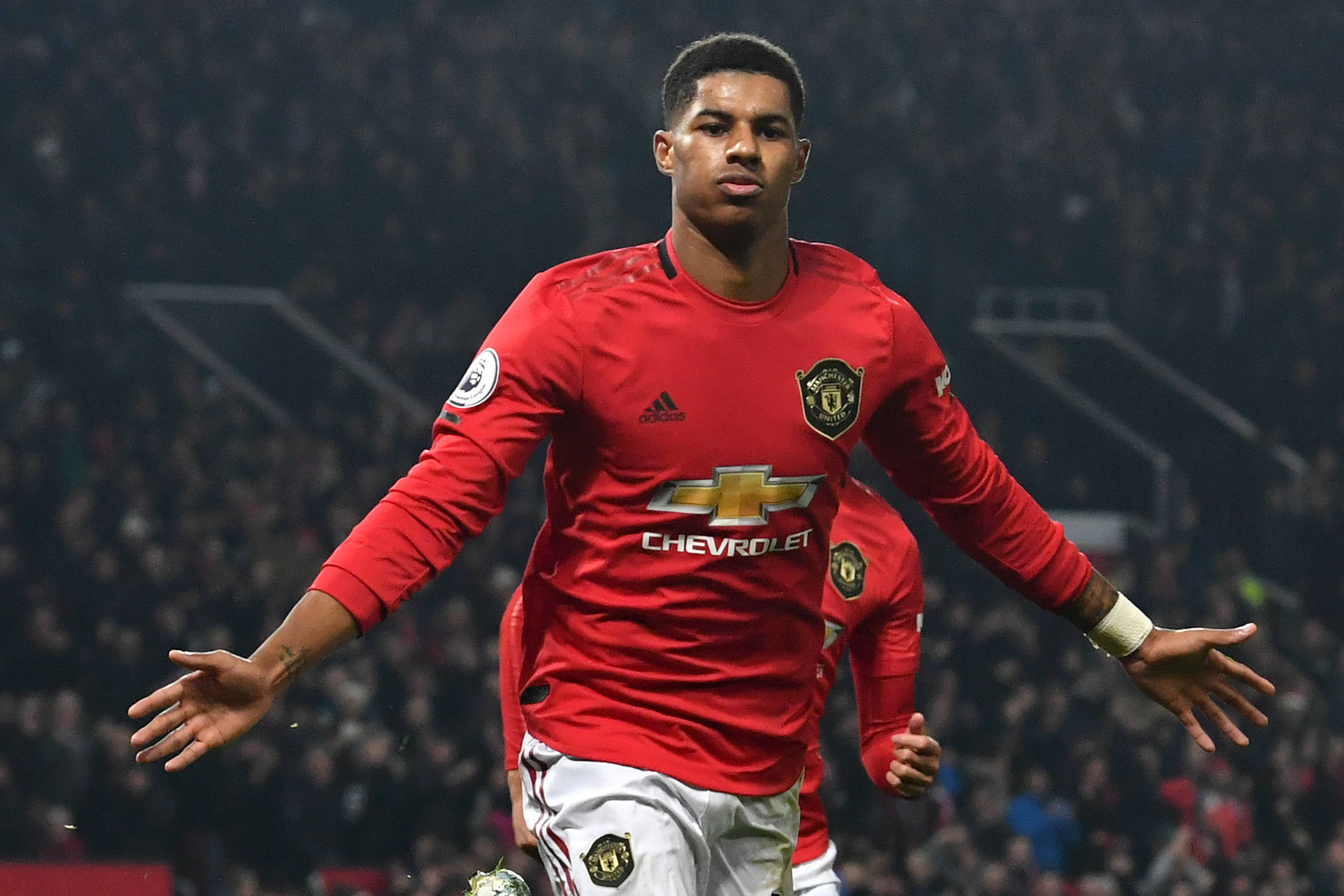 Manchester United footballer Marcus Rashford will receive an MBE for his services to vulnerable children in the UK during the pandemic. /Paul Ellis /AFP

Manchester United footballer Marcus Rashford will receive an MBE for his services to vulnerable children in the UK during the pandemic. /Paul Ellis /AFP

People in Madrid and the surrounding towns have reacted with anger after the Spanish government reimposed a partial lockdown with immediate effect.

While full lockdowns in March and April were largely accepted, many of the 3.8 million people affected in the capital and eight satellite towns oppose the new measures, with right-wing local authorities and the far-right Vox party heavily attacking the decision.

A Madrid regional court had annulled the measures on Thursday, saying the government had overstepped its mandate in barring people from leaving the city except for work, school or medical reasons.

However, Prime Minister Pedro Sanchez's administration overruled the judges following an extraordinary cabinet meeting on Friday, using a state of emergency to enforce the restrictions.

"The measures would be exactly the same as those already being applied," said the government. "The only thing that would change would be the legal instrument."

Spain reported on Friday it had now had 861,112 coronavirus cases – the highest number in Western Europe – and 32,929 deaths.

British Prime Minister Boris Johnson will make a statement on Monday about potential new lockdown restrictions, as case numbers continue to soar across the country despite local lockdown measures.

"The rising incidence in parts of the country mean that it is very likely that certain local areas will face further restrictions," said Edward Lister, a senior aide to the prime minister.

Leaks to the British media suggest the measures will include the closure of bars in virus hotspots.

England's average daily cases toll doubled in a week, according to a survey from the Office for National Statistics, but opposition to local restrictions is growing.

MPs from the ruling Conservative party have hit out at the impact on the UK's already heavily damaged economy, while local authorities in northern England, hit hard by the UK's second wave, have been heavily critical of the government's communication over the measures.

Finance minister Rishi Sunak has announced new measures to partially pay those who can't work because of any new measures. However, with the UK already holding the European record for the highest official death toll, balancing the economy and the virus's spread is putting pressure on the government to act.

Chancellor Angela Merkel and mayors from Germany's 11 largest cities have agreed to bring in tighter anti-coronavirus measures if infections go above 50 cases per 100,000 population.

Restrictions may include stricter rules on private gatherings and buying alcohol as well as mask-wearing, Merkel said on Friday, adding that her top priority was to avoid the economic impact of full lockdowns.

"These are the days and weeks that will determine in what shape Germany will get through winter in this pandemic," Merkel told reporters. "Summer went very well overall, but we now see a picture that is cause for concern."

The death rate and case load remains lower in Germany than many of its neighbours but the number of infections has jumped in recent days, hitting 4,721 on Saturday.

Some hospitals have warned of staff shortages as neighboring Switzerland added Berlin and Hamburg to its quarantine list.

Poland has brought in new measures to combat the coronavirus on Saturday after reporting record infections for five consecutive days.

The measures include special shopping hours for seniors and an extra 38 million zlotys in government funding for care homes, but stop short of enforcing remote lessons for schools.

"For today we don't see the need to introduce mandatory distance learning," Poland's Prime Minister Mateusz Morawiecki said, adding the government would hold a weekly re-evaluation to decide if further restrictions were needed.

On Saturday, the government announced 5,300 new cases, as rules on wearing masks outside at all times went into effect on Saturday.

Poland, with a population of 38 million, has so far recorded 121,638 confirmed cases and 2,972 deaths, figures that are relatively low in comparison to many western European states.

However, with numbers spiking, Polish doctors have warned the system could soon face serious difficulties despite government assurances that hospitals can cope with the rise in infections.

CGTN Africa: Rise in use of plastic cards in Kenya amid the pandemic