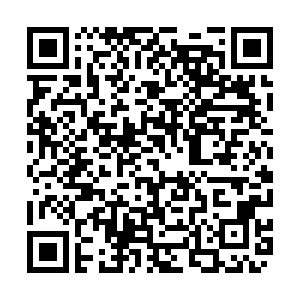 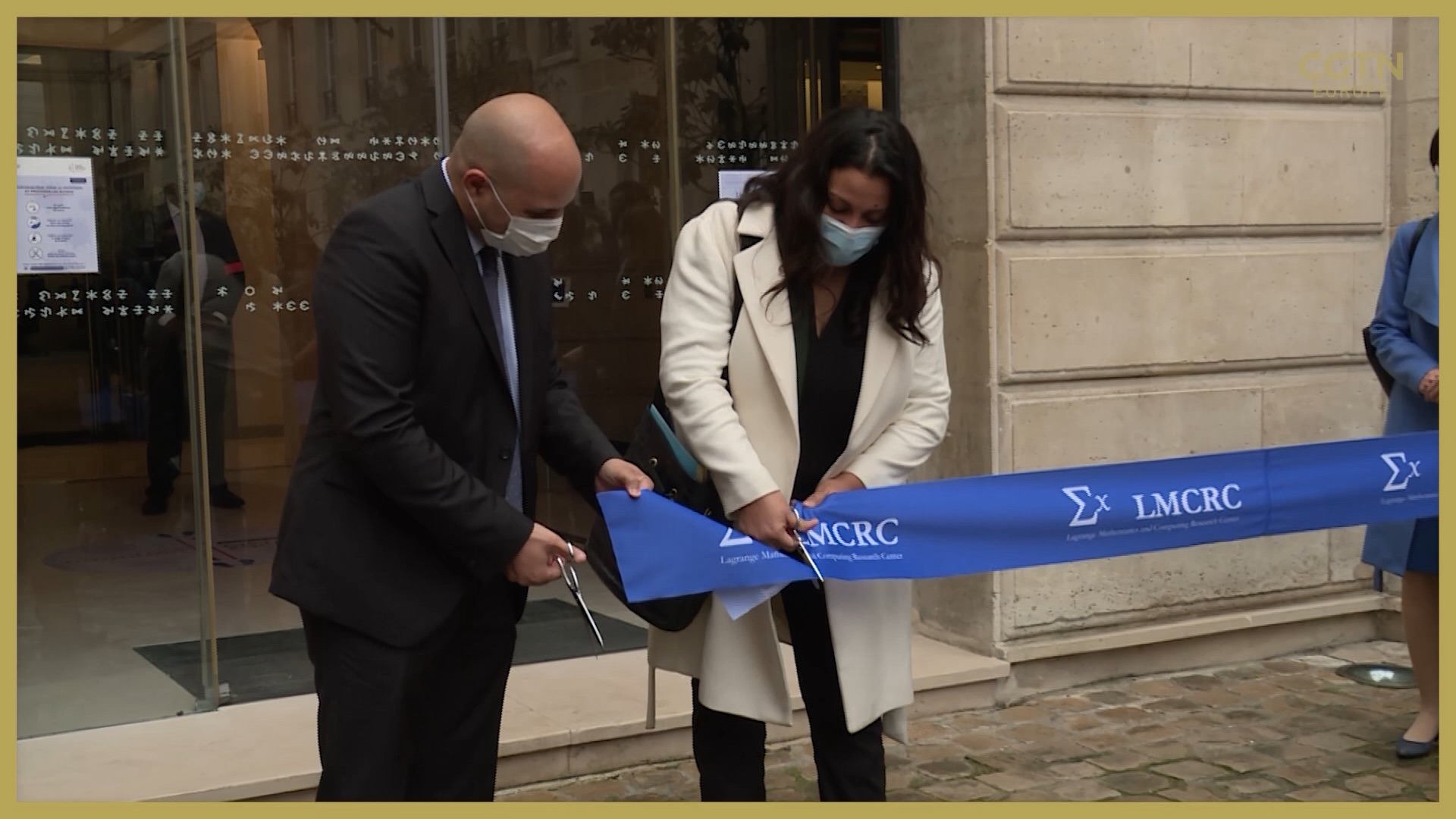 Huawei has launched its sixth research and development center in France after opening a new hub in Paris.

The Chinese tech giant is hoping to focus on long-term research and aims to support women in science and young mathematicians.

The company has been increasing its tech spending and had a budget of $19 billion for research and development in 2019.

Huawei executives and French politicians inspected the new center, located in the ministries district in the middle of Paris.

CLICK: HOW DIFFERENT COUNTRIES HAVE FOUGHT IT OFF - OR NOT

"The Paris capital region is one of the most visible players in maths on the international scene," says Faten Hidri, deputy president of the Ile-de-France region which centers on the capital.

Hidri said Paris was the perfect place for such a center due to its significant success and expertise in mathematical research.

"In terms of visibility, I am very proud of Paris's place with the highest number of Fields medalists per capita in the world," she said. The Fields Medal is one of the most prestigious prizes in mathematics, awarded every four years to the best maths theorists and practitioners in the world under the age of 40.

When it is fully up and running the Lagrange Mathematics and Computing Research Centre will start with 30 employees, working in newly refurbished rooms. 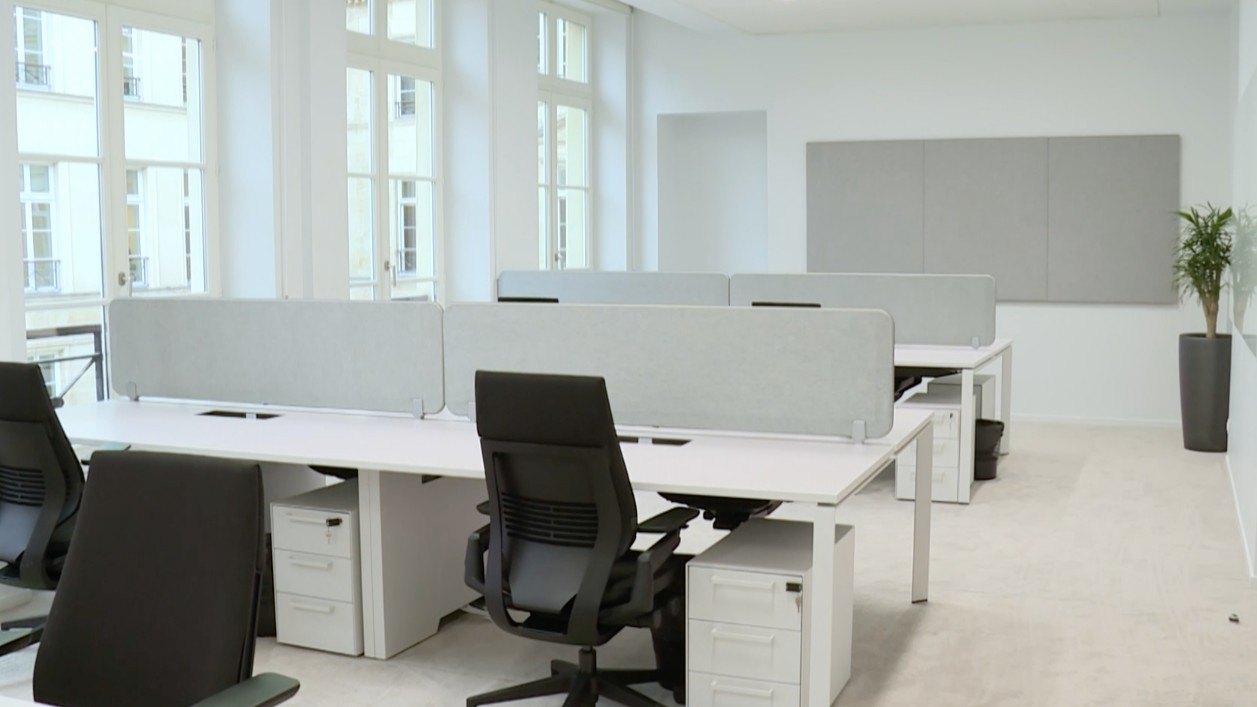 The Paris center will initially start with 30 employees working in newly refurbished rooms, which have been designed with social distancing in mind. /CGTN

The Paris center will initially start with 30 employees working in newly refurbished rooms, which have been designed with social distancing in mind. /CGTN

They will work on Huawei's aims to further development of cloud technology and wireless networks.

Architects designing the new center had to consider 2020 sanitary measures required due to the COVID-19 pandmeic. The hub is kitted out with floor arrows to try to maintain a flow of people and hand sanitizer on all the desks.

Huawei has faced accusations over security and privacy issues but Merouane Debbah, the R&D director of Huawei France, says the new institution will prove the firm has nothing to hide.

She told CGTN: "Overall, I hope that this center will give everybody here the opportunity to work with us, to see a little better what we do internally – we are completely in this policy of openness."