Germany's COVID-19 response the best in Europe, according to survey
Aden-Jay Wood 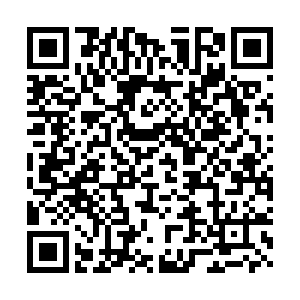 Germany's pandemic response has been the best in Europe, according to a public survey carried out by The Barcelona Institute for Global Health, ISGlobal.

The survey asked 13,400 participants in 19 countries to rate several aspects of their nation's response between one and five. With 20 questions to answer, results are scored out of 100.

Questions included how easy it is to get a free, reliable COVID-19 test, the level of accessibility to regular health services despite the pandemic and how effectively the government's communications targeted the entire population. 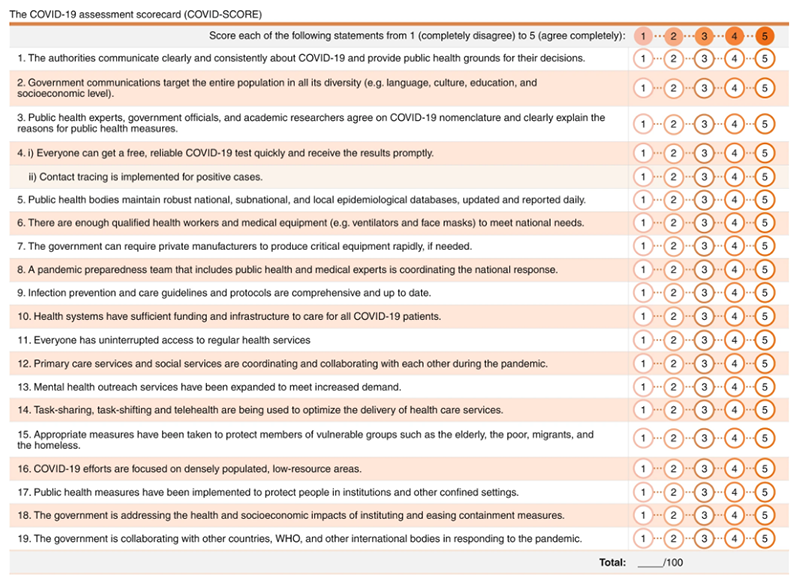 The survey looks into various areas of effectiveness. /ISGlobal

The survey looks into various areas of effectiveness. /ISGlobal

Most governments implemented similar measures to one another, such as stay-at-home orders, shuttering of businesses and strict travel restrictions.

But the timings and approach of how they were implemented differed wildly from country to country.

People reacted in many different ways, often based on their trust of their government and the clarity of the measures. The more they trusted the government, the more they stuck to the rules in place.

The survey said Germany had the best COVID-19 response in Europe, with an average score of 61.32 out of 100.

Perhaps surprisingly given how badly affected it was by the first wave, Italy was the second-highest European average with 51.71, followed by France 49.20 and Russia on 48.85.

The UK was next, averaging 48.66, with the country's lowest result coming from the lack of access to personal protective equipment (PPE) for its healthcare workers.

Spain's 748 respondents gave the country an average score of 44.68, with people particularly critical about a lack of access to free and reliable COVID-19 testing.

However, Spanish respondents were still happier than those in Sweden, where the country's relatively relaxed reaction received a 42.07 average mark, and Poland – Europe's lowest scorers with 41.28.

On a global scale, China was rated as having the best response with an average score of 80.48 after being quick to implement strict and clear pandemic guidance to the population. South Korea, South Africa and India also rated above Germany, while Brazil and Ecuador (bottomed-placed with 35.76) were the only countries below Poland.