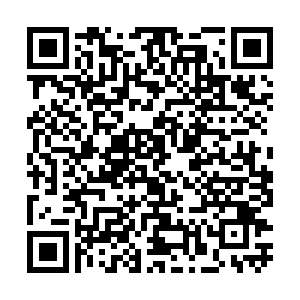 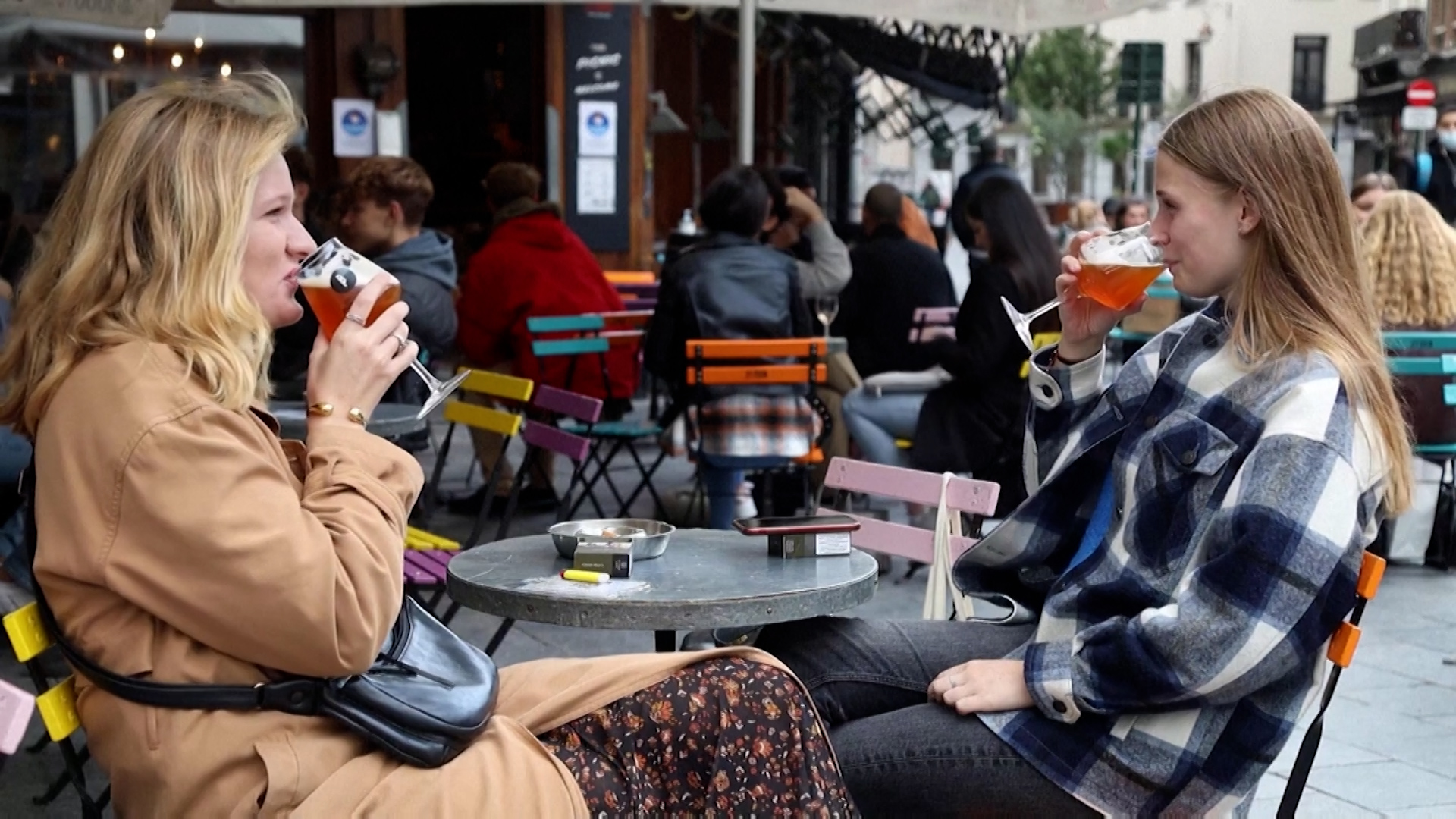 All bars, cafes and nightclubs were forced to close in the Brussels region on Thursday, as the local government fights a surge in coronavirus infections.

At 7 a.m., the doors shut and will remain shut for a month. The government said it was a necessary measure to safeguard the normal operations of hospitals, which are once again starting to fill up with COVID-19 patients.

"In all hospitals, more than 15 percent of the intensive care beds have been taken. In two hospitals, this is more than 25 percent," the government said as the new measures were announced. "People also have to be transferred to other hospitals. This puts a lot of pressure on the healthcare staff and endangers the care for other patients.”

Brussels is the second hardest-hit capital in Europe after Madrid, with an average of 518 cases per 100,000 inhabitants, although the incident rate is much higher in some neighborhoods. Molenbeek-Saint-Jean, which is one of the poorest municipalities in Belgium, recorded 867 cases per 100,000 in the past 14 days.

"One in seven tests performed is positive. The virus is therefore circulating everywhere in the Brussels region," the regional government said in a statement.

"We find that the majority of infections still occur in young people, but there is also an increase in the number of cases in the older age groups. The virus passes from one generation to the next and now also affects vulnerable population groups.”

Besides bars, all tea rooms, coffee shops and even cafeterias were shuttered. It was the second time this year they were forced to close due to the coronavirus pandemic. The city of Brussels announced a $2,350 stimulus check for each closed establishment.

For now, restaurants and schools in Brussels have been spared, although more measures could be taken if the situation deteriorates further.

The new measures in Brussels, which hosts the European Union headquarters, go beyond nationwide restrictions, which on Friday will also be tightened.

Belgium has received a lot of attention for its high COVID-19 mortality rate. In September, the country of 11.5 million passed the grim milestone of 10,000 deaths.