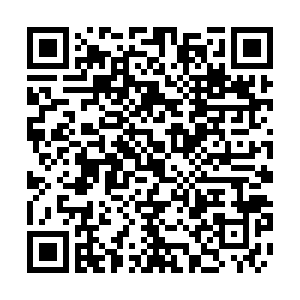 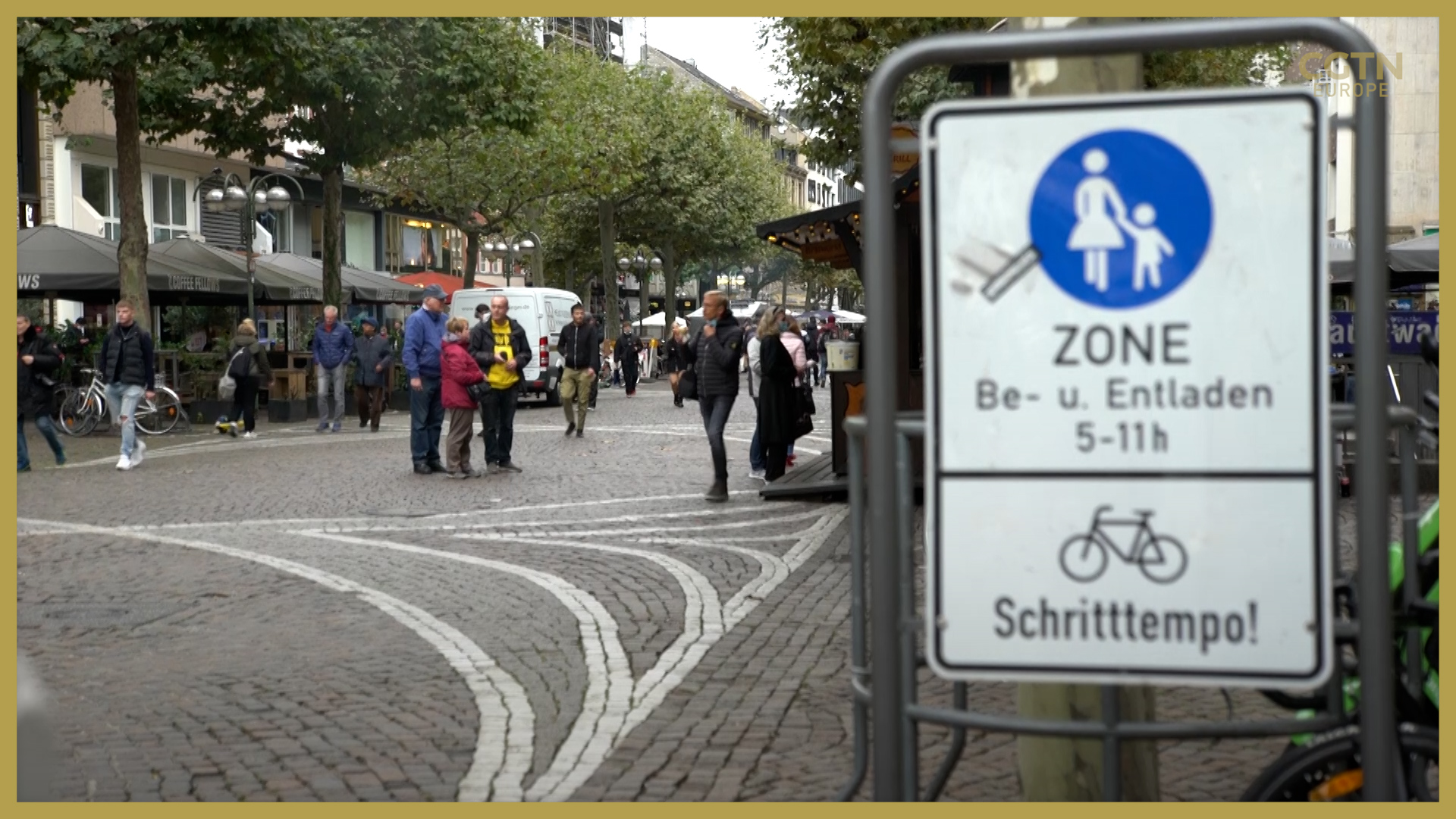 On Thursday, Germany registered a spike in COVID-19 cases for the second day in a row. According to the Robert Koch Institute, a total of 4,058 new positive cases were recorded.

In a joint press conference with the institute, Jens Spahn, the German minister of health, urged citizens to follow the rules, or else the second wave of the pandemic could spiral out of control.

"If 80 million people take part [in abiding by the restrictions], the chances of the virus [spreading] drops dramatically", Spahn told reporters, adding that the pandemic is a "test of character" for German society.

The Head of the Robert Koch Institute, Lothar Wieler, responsible for monitoring the virus in the country, said the current situation was worrying and warned that Germany could see "more than 10,000 new cases per day."

"We don't know how things will develop over the next few weeks. It's possible that the virus spreads uncontrollably," Wieler said.

The number of confirmed cases has been increasing since the end of summer.

The infection rate in August and September has been three times higher than that in June and July.

The death rate, however, has remained mostly unchanged, following the pattern seen across most of Europe.

Although only eight percent of the cases are imported, Germany has been adding more countries to its list of high-risk areas, requiring travelers arriving from destinations that fall in that category, to either present a negative test on arrival or stay in quarantine.

The government is also increasing its testing capacity, especially in care homes and schools.

The new restrictions are being implemented in cities that have more than 50 cases per 100,000 residents, Berlin and Frankfurt are among them.

In these cities, the sale of alcohol had been previously limited at night, and now private gatherings will be limited to 10 people indoors, while bars and restaurants will have to close by 10 p.m..

"Because of the [social] distance rule, we need two [dining sessions] a night to cover our cost and the rule of closing at 10 p.m. means the cost per evening will be higher than the revenue," Ardinast added.

Those working in the entertainment and catering business, like Ardinast, believe the negative impact of the rules is far greater than the benefits, since only a small number of the new cases are recorded to have been caught in shops.

The government says most of the new infections are a result of large private social gatherings, such as parties, weddings and religious ceremonies.

"It's mostly - not only - but mostly young people getting infected right now, partly because they want to party, they want to travel and believe they are not vulnerable,"  Spahn said.

"They are not. A corona infection is and remains a serious illness," Spahn added.

Spahn cautions that the increase in cases across the continent should be a concern for Germany.

"When you take a look at the map of Europe you will see that up until now Germany [has been] a solid rock in this pandemic. But we are also seeing rising numbers around us across Europe.

"An increase in mobility obviously means an increased risk that the virus enters Germany," Spahn warned.

The government has promised that it will not impose a nationwide lockdown again. But as cases continue to be on the rise, more restrictions are likely to be introduced flatten the curve once more.