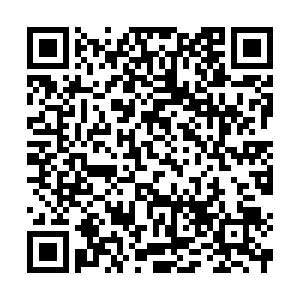 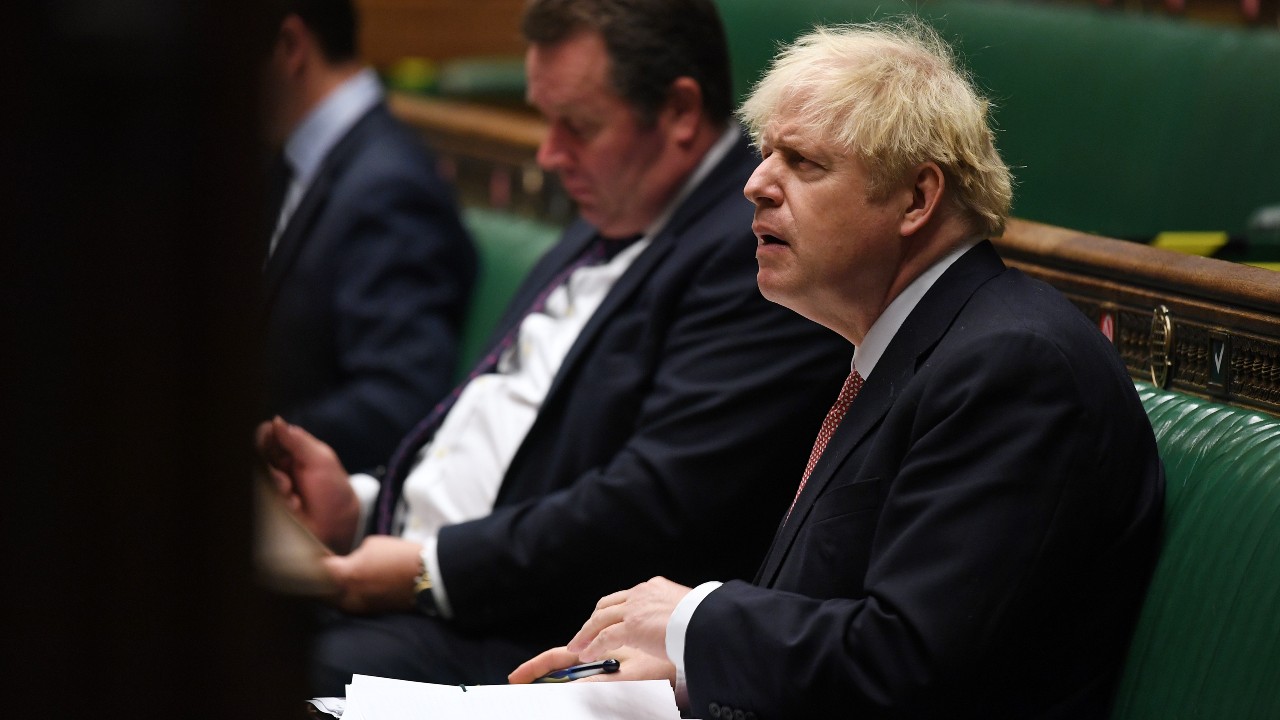 UK Prime Minister Boris Johnson has been challenged to produce scientific justification for the 10 p.m. curfew on restaurants and pubs ahead of a planned vote on the measure in the House of Commons next week.

The opposition Labour Party leader Keir Starmer took aim at the government's latest lockdown policies at Prime Minister's Questions on Wednesday, saying the public deserved to know the basis for the restrictions.

Starmer knows many members of parliament in Johnson's ruling Conservative Party are also unhappy with the curfew, so there is a possibility of forming a brief alliance to challenge the measure next week.

Starmer also criticized the government's continued problems with COVID-19 testing, highlighting the almost 16,000 positive tests that recently went missing. Downing Street blamed it on a computer glitch, but Starmer called it a basic Excel spreadsheet error ruining a system that had cost $15 billion to establish.

Johnson's main defence has been to attack similar divisions within Labour, noting that while Starmer supported the government's rule of six people gathering together, he could not get agreement from his own MPs who have challenged it.

All this is a far cry from the optimistic long-term picture painted by the prime minister in his online conference speech on Tuesday. Johnson chose to frame the pandemic as a crisis that would result only in improvements and advances for the country, going on to list benefits in education, housing and energy that lay in wait for the UK down the road.

His critics, however, are focused on the more immediate issue of the government's handling of the pandemic over the past six months – and Johnson's political enemies know that is where his weaknesses still lie.

All pubs, restaurants, bars and other hospitality venues in England have been told to close at 10 p.m. since 24 September.

Ministers have insisted that it's effective as a measure, but critics point to the crowds that gather in Britain's streets after closing time as evidence that it doesn't work.

Regional leaders in Manchester, London and other cities have also joined those calling for a review of the policy.